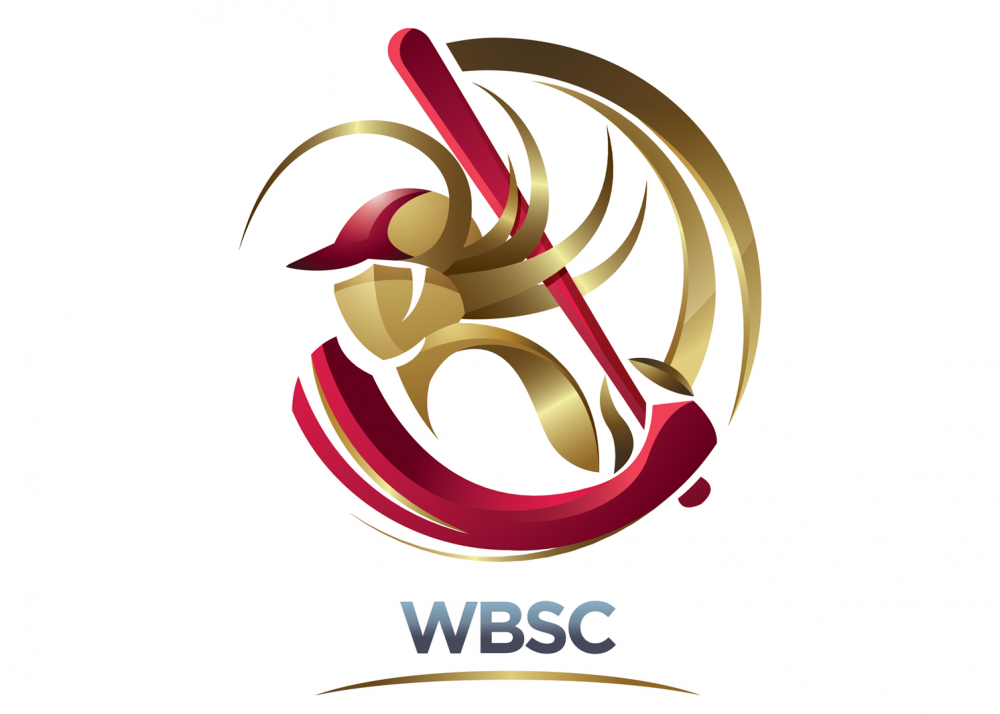 Last week, Baseball Prospectus published Women’s Baseball World Cup pitch-tracking and hit-tracking data, making it available to the public via our new women’s baseball site. It’s innovative, it’s groundbreaking, it’s game changing. And for players themselves, it’s something they see as being able to help them in international competitions and also help to grow women’s baseball.

USA pitcher Stacy Piagno told me that having this data available was something she thought would happen eventually, but that it’s also nice that it’s happening while she is still playing.

Canadian infielder Ashley Stephenson said that pitch- and hit-tracking data for women’s baseball wasn’t something she’d ever thought about because they never had it before.

“Seeing as the technology exists and people (especially people in baseball) love data, I am not shocked that it has found its way to the women’s game,” Stephenson said. “It is [more] surprising that someone has invested time and money to bring this to our game. Unfortunately, women’s baseball, like most women’s sports, aren’t respected or supported enough so we don’t get the same money and therefore, the same opportunities, including having access to these types of things. It’s nice to see.”

Jade Gortarez, an infielder/pitcher with Team USA, said: “Women’s baseball as a whole has grown so much over the small amount of time I’ve been a part of it. With the growth of the talent and attention over the past few years, I always had hoped for similar features men have in MLB, including data collection.”

Piagno pointed out that this database is helpful when international play starts happening, because they don’t always have the ability to go and see a game that their competitors are playing in.

“I know it’s hard for us to get a sense of who we’re playing against other than the fact that we’ve been playing against some of them every two years,” Piagno said. She added that this database will also help her when she faces hitters, giving her a better understanding of how to pitch to them.

Gortarez said that the data is like a scouting report for her. “It could increase our knowledge on hitters and pitchers that we have never really had before!” Gortarez said in an email.

Stephenson said that this data will help make the game better, because it will force players to improve on their weaknesses.

“Players and coaches are always looking for an upper hand,” Stephenson said. “As a batter, knowing what pitches you are being thrown and how often, in what area does the pitcher often throw strikes or get you to chase balls. That is valuable information to take to the plate with you. On the other hand, as a pitcher, knowing whether the batter prefers fastballs or breaking balls, what their swing-and-miss pitch is, is also great information.”

Stephenson, who recently retired from playing baseball and will join the Canadian women’s team as a coach, said that she will be using this database to help hitters prepare for at-bats. “We can narrow our focus and our plan at the plate,” Stephenson said. “You can do that when you know the tendencies of your opponent, but also understanding your own strengths and weaknesses.”

Having the data available is important off the field, too. Piagno brought up USWNT soccer forward Megan Rapinoe’s advocacy for equity in soccer as something that should be as important with baseball.

“We talk about equality, but that can be at a macro level and a micro level,” Stephenson said. “Equal pay, equal exposure, equal opportunities to training and coaching, and equal exposure to equipment and technology to make us better ballplayers is just as important for us as it is for our male counterparts.”

Piagno said she hopes to one day see women’s baseball have pitch- and hit-tracking data equivalent to everything that the men have available to them. Gortarez noted that pitch and hit tracking is a “huge step” for women’s baseball.

“Having the same level of data as men’s baseball will help to develop players, like myself, into becoming even better at their game,” Gortarez said. “I believe this is a huge step for women’s baseball and a fun feature for the fans.”