PECOTA is a system that takes a player’s past performance and tries to project the most likely outcome for the following season. It looks at all of the numbers, and all the numbers that make up the numbers, to see which players are more likely to repeat their success and which ones benefited from good fortune.

Introducing PECOTA for 2022B 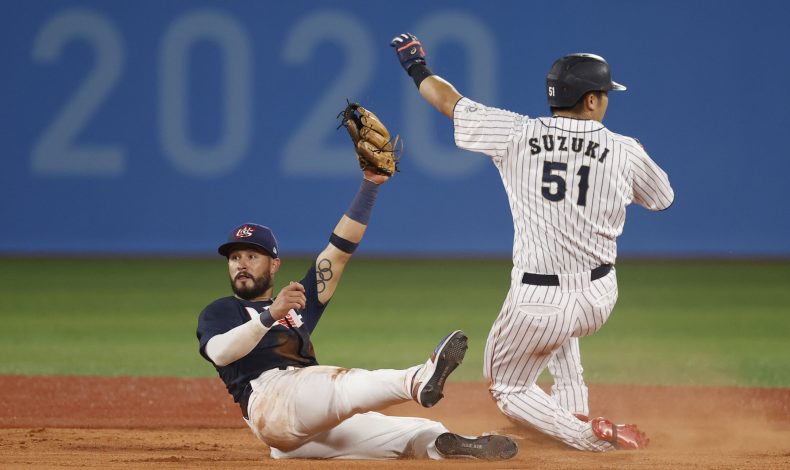 Improvements, changes. and more on the latest and greatest iteration of BP's player projection system. 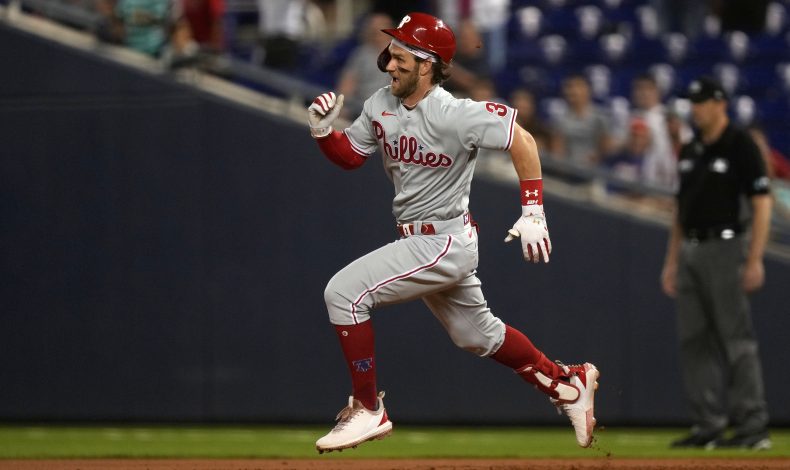 Understanding the role depth charts and playing time have in PECOTA projections. 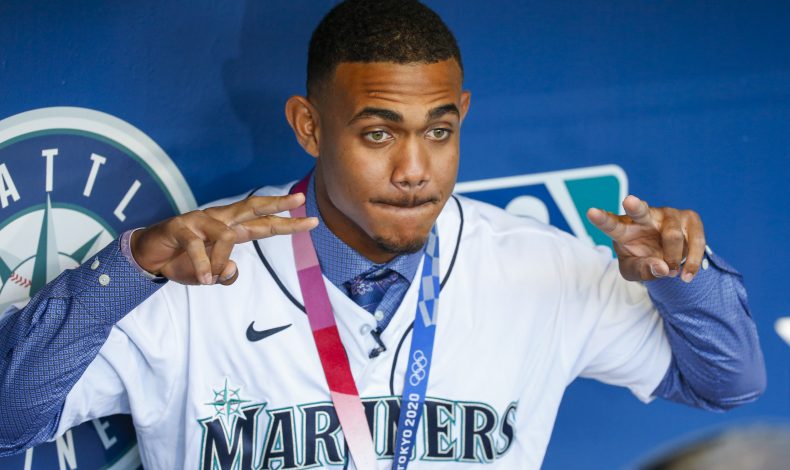 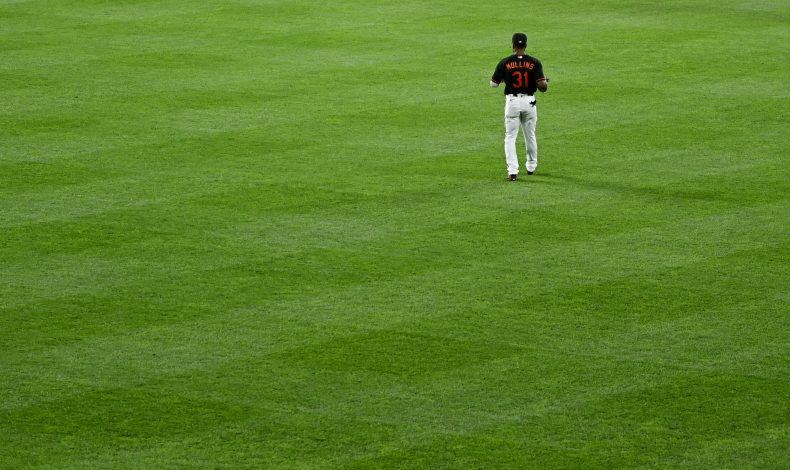 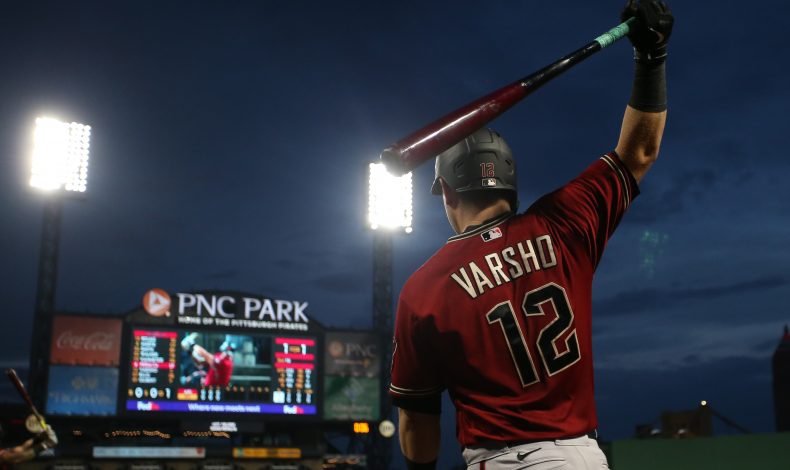 Ten names who are projected to exceed both their 2021 and career DRC+. 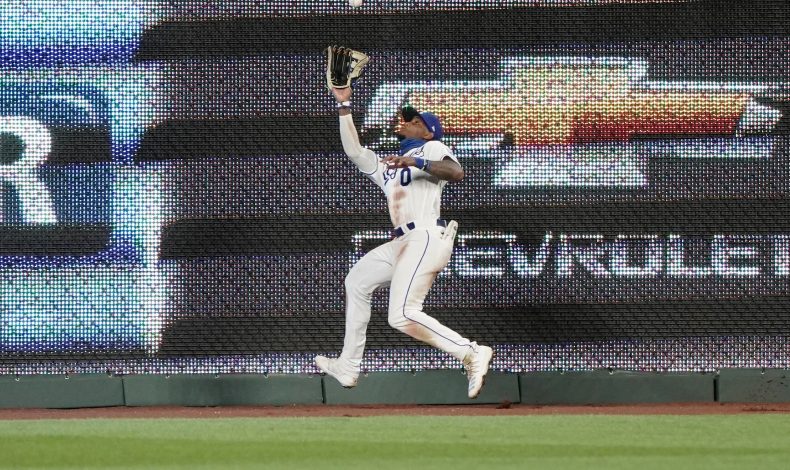 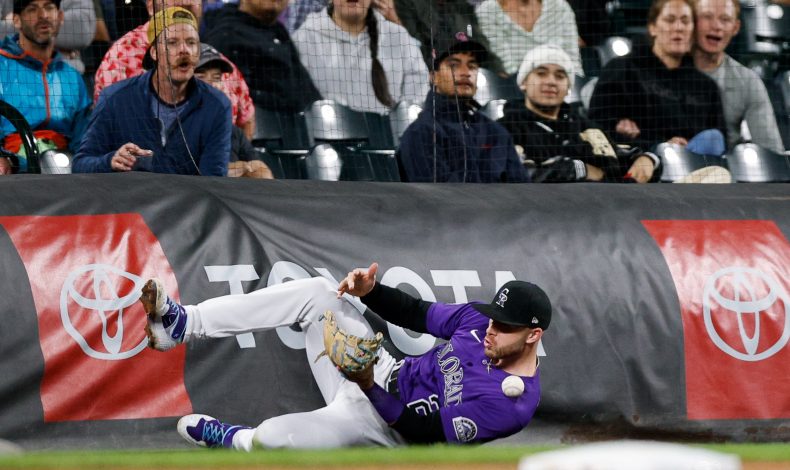 There are plenty of reasons why Trevor Story might not want to engage the idea of moving away from shortstop. There are also reasons it's worth considering. 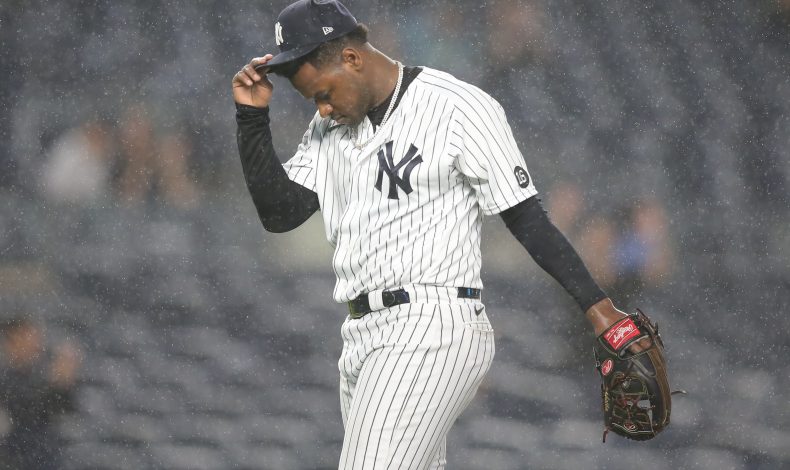 How to plan when things don’t go to plan. 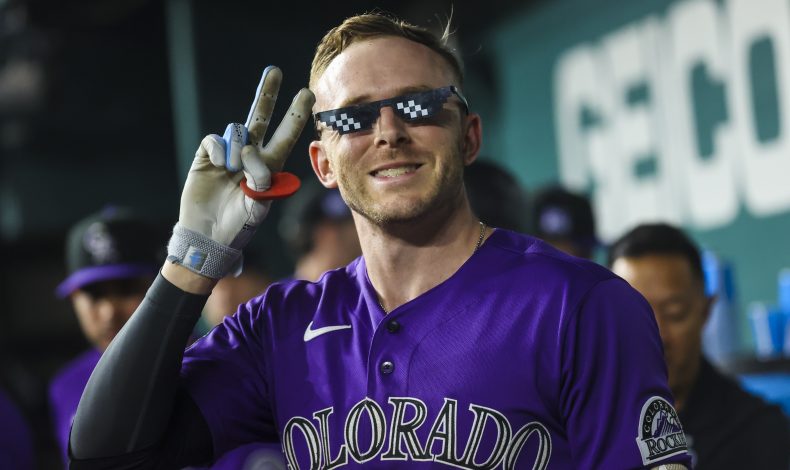 There are an unusual number of free agents still adrift thanks to the lockout. Here's 11 that PECOTA has taken a particular shine to. 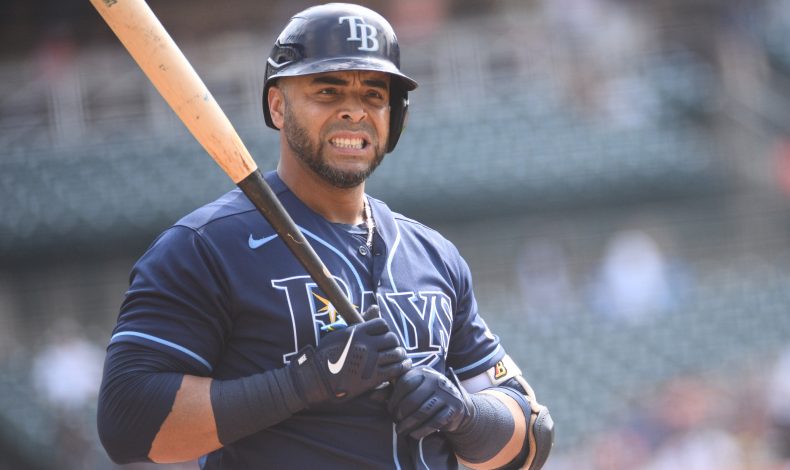 Breaking down nine free agents PECOTA by whom seems less-than-compelled.

PECOTA 2022: New Functionality for The Ax 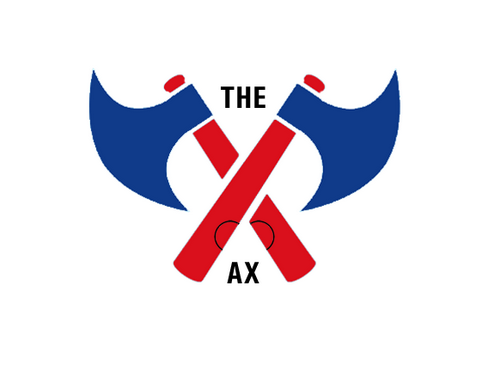 PECOTA 2022: Eight Pitchers on the Rise$ 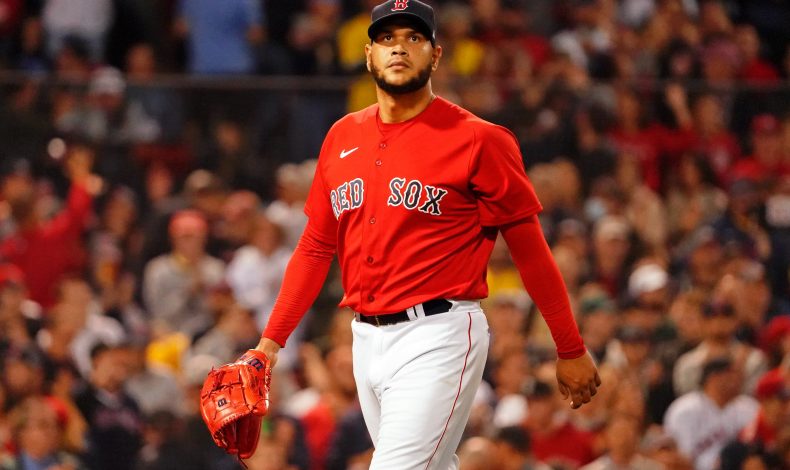 Eight pitchers PECOTA projects to outproduce their 2021 and career DRA-. 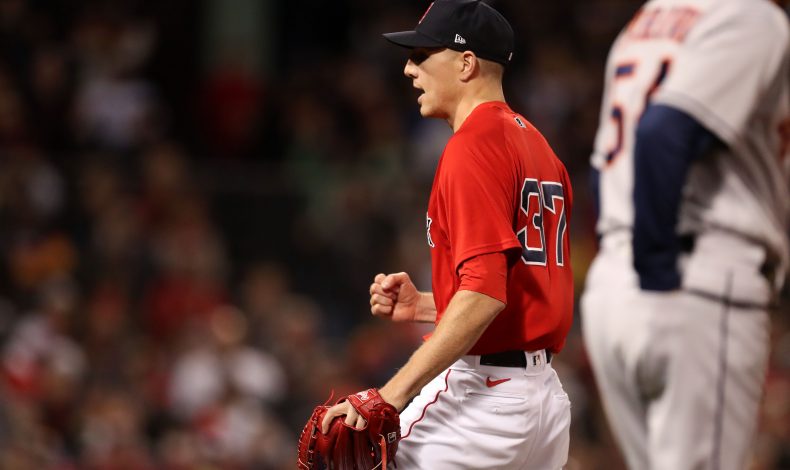 Even in a tough year, you can trust it more than early-season performance.

The Tomb of PECOTA Week$ 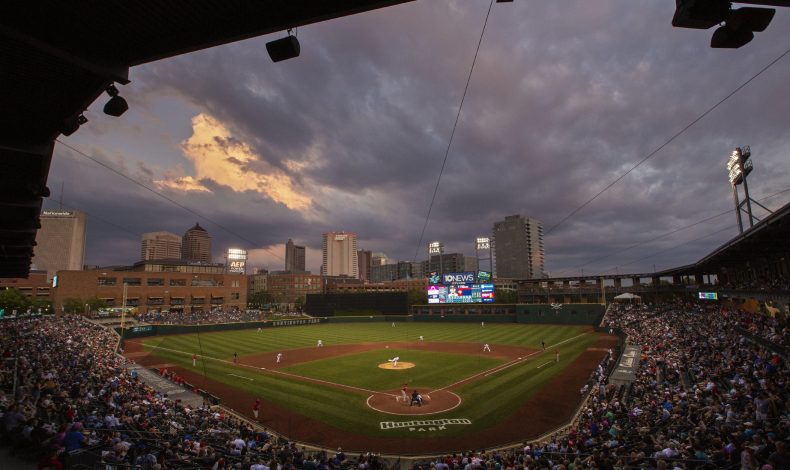 The Secret Column on the Card: An epilogue to a week of predictions. 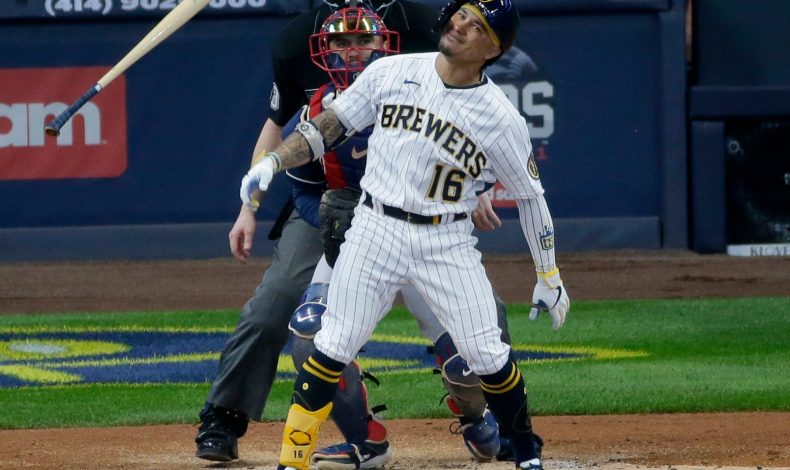 Seriously, you're not allowed to get mad at us until the lockout ends and dozens more free agents sign.