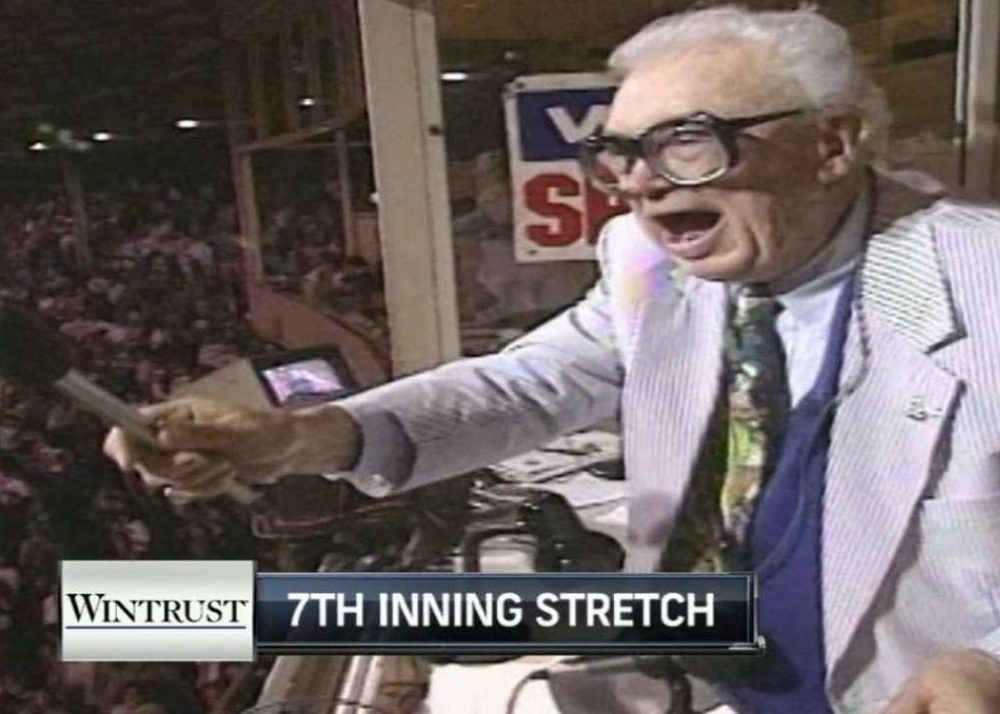 On Opening Day, I recapped the music that MLB teams play during the seventh-inning stretch in addition to “Take Me Out to the Ballgame.” At the end of the article, I asked you to share your opinion of the three best and three worst seventh-inning stretch songs. You can click back and see all the songs, if you wish.

Before we get to the winners (and losers), I want to list some highlights of the voting.

Most Opinions: Four songs received votes from over half of all respondents: “24K Magic” (52 percent), “Roll Out the Barrel” (55 percent), “Thank God I’m a Country Boy” (67 percent), and “God Bless America” (72 percent). I’m not saying whether most of the people voting for these songs liked them or not—at least not yet—but they elicited the most responses.

Most Unanimity: Again, I’m not going to say which way the votes went yet, but the votes for five songs were one-sided, with voters choosing them as favorite or least favorite at least four times out of five. They were: “Louie Louie” at 94 percent, “24K Magic” at 91 percent, “Roll Out the Barrel” at 86 percent, “Hey Baby” at 83 percent, and “Thank God I’m a Country Boy” at 81 percent.

Most Equivocation: Voters had a hard time making up their minds about “Cincinnati, Ohio,” “Lazy Mary,” and “Deep in the Heart of Texas.” For every other song, at least two-thirds of voters liked or disliked it. Of people voting for those three, 64 percent liked the Astros/Rangers song, 63 percent disliked the Reds song, and 61 percent liked “Lazy Mary.” The fact that the two songs with the least defined preference were also the two with the fewest respondents underscores how the voters really, truly, deeply didn’t care much about them one way or another.

And the Winners Are: This is the percentage of respondents listing each song as one of their three favorites.

On a personal note, let me just say that the very first ballot I received for this poll—which asked respondents to list their three favorite and three least favorite songs, i.e. six altogether—listed no songs as favorite and only “Okay Blue Jays” as least favorite. I cannot understand that on any level.

Thanks to everyone for voting. I am highly confident that by expressing our opinions in this manner, we will have absolutely no influence whatsoever on the music any team plays during the seventh-inning stretch. Other than “Take Me Out to the Ballgame.”

Thanks to Patrick Dubuque for creating the poll, which is way above my pay grade.

You need to be logged in to comment. Login or Subscribe
deadheadbrewer
Missed the poll initially, but here's one vote for NEVER hearing any patriotic songs during the Stretch. We sang the national anthem at the beginning, and often have a salute to a serviceperson somewhere in the first four innings. That seems like enough. At the Stretch I want to be silly whilst drinking beer and singing about baseball. After all, is it supposed to be a baseball game, or a military recruiting event?
Reply to deadheadbrewer