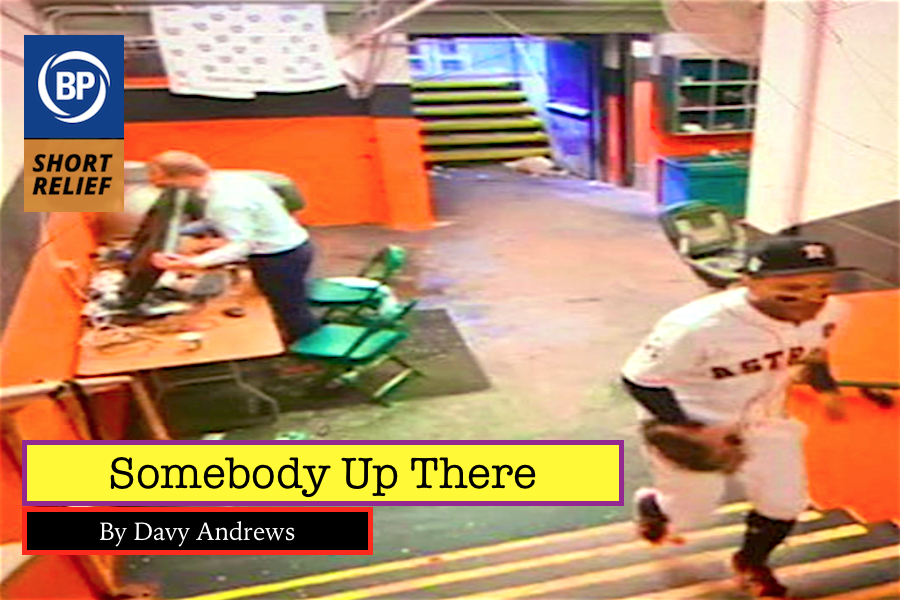 In the past week, a lot of people have called the Houston Astros a lot of things. You can call them cheaters. I’m not here to argue with you. You can call them unrepentant, as, to my knowledge, not a single current Astros player has publicly apologized. But while you’re throwing all these labels around, don’t forget the most important one. When you talk about the Houston Astros, make sure you call them what they really are: Percussionists. That being the case, all the percussion in the following song was made from actual recordings of the bats and/or trash cans of the Houston Astros. 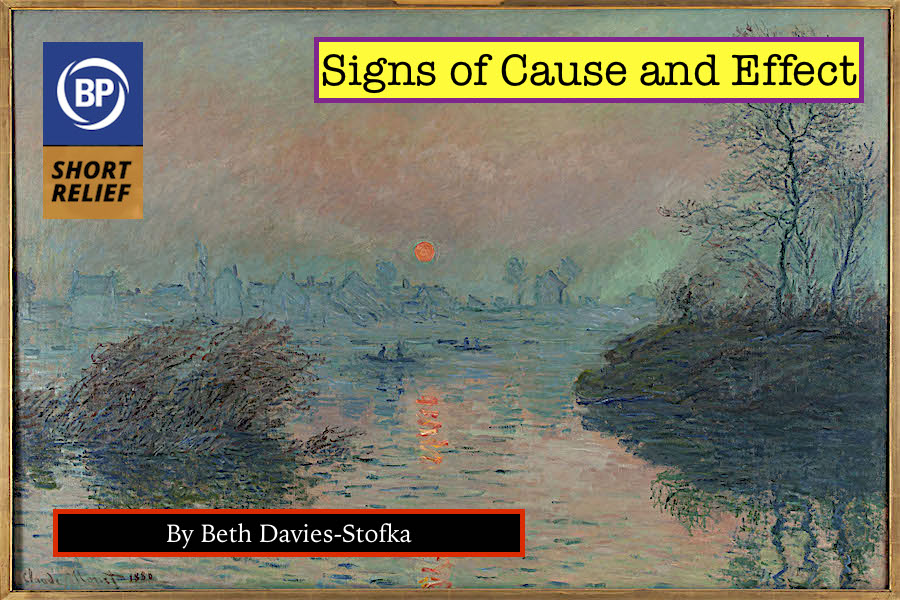 An anonymous friend has gifted you with this personalized Tarot reading. We are here to help you get 2020 off to a great start! We hope that you find this guide useful, as it appears you are approaching a difficult time. Keep in mind that nothing is inevitable; our paths are the result of our choices.

For your reading, we have selected a standard five-card spread. The first card represents your situation now, at the start of the year. Le Diable! Don’t be scared. This card typically pops up at the first of the year, when people take stock and resolve to do better. We ask ourselves, what habits do we need to break? What changes do we need to make? This card suggests that you are in a predicament and you’re not sure how to get out of it. Are you involved in an inner struggle? Perhaps with lies or power games? It could be holding you captive and draining your energy. It may also have spilled out into your community. It looks like a precarious place.

The next three cards represent three defining events that we believe will develop quickly. The first, La Maison Dieu! This card represents sudden, irrevocable change. If you are not able to break free of your predicament, you might feel as if you have been struck by lightning. If this happens, then your life will never be the same.

The next card is Cinq de Bâton, representing fiery conflict and struggle. Have you been playing with fire? If so, you might get burned, and that shows up in the next card. La Justice! The card of cause and effect. This always means that a reckoning is on the way. Are you ready to face the consequences of your actions? Courage! The Universe might be about to deal out some tough love, but that means relief from your struggles and a chance to move forward. When all is lost, what remains?

The last card contains the answer. It represents your situation as the month comes to an end. L’Impératrice! Abundance and prosperity! We see life and action. We see charitable work. We see beauty! We think we see Puerto Rico! Once you are relieved of your struggles, Alex, your life will flood with powerful feminine energy. As the outcome of La Justice, the Empress invites you to share your abundance with passionate generosity. We can already feel the tropical breeze blowing into your life!

Winter isn’t over, but take heart. The seeds of spring are already gestating. Kind regards to you, and please let us know if we can be of further service. 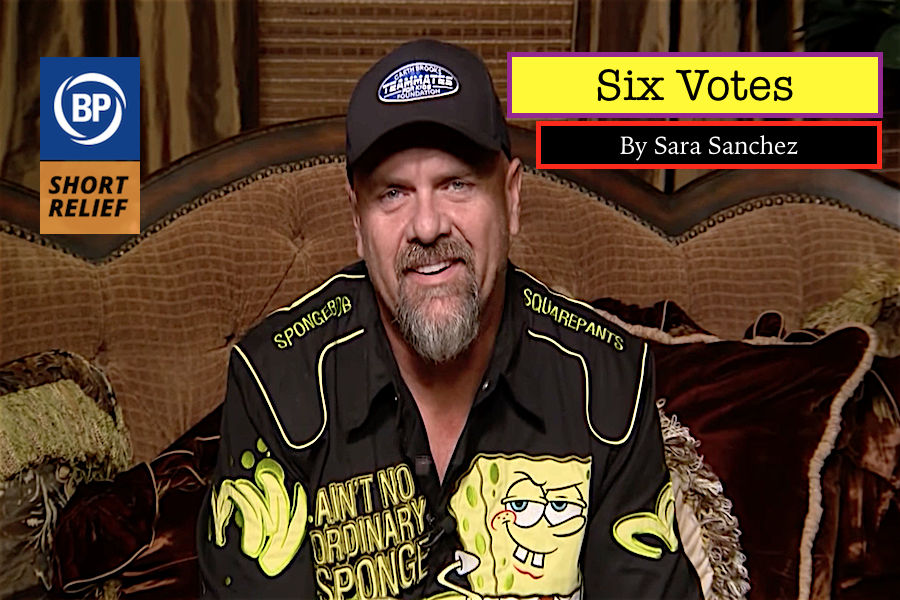 Baseball has had a rough news cycle (or six). MLB seems baffled by the construction of the physical baseball, the sign stealing scandal called into question two of the last three World Series champions, and less than three weeks before pitchers and catchers report for Spring Training three teams have managerial openings. Baseball desperately needed a good story and the New York sports media hasn’t been shy that Derek Jeter’s Hall of Fame candidacy could “save baseball.”

But as the 2020 Hall of Fame class was announced on Tuesday evening and Twitter was predictably worked up about the one writer who didn’t vote for Jeter, I sat on Chicago’s Red Line streaming the ceremony on my phone and found myself more worked up about Larry Walker.

I can’t remember the exact moment I jumped on the “Larry Walker is a Hall of Famer” bandwagon. I grew up in Utah, but was already a die hard Cubs fan when the league expanded to include the Colorado Rockies. I was lucky enough to attend two Rockies games in their first years of existence, but Walker wasn’t there yet. I never saw him play in person. Rockies games were not must see TV in our house, and don’t even get me started on Walker’s years with the Cardinals.

In 2011 Walker was on the ballot for the first time and he received just 20.3 percent of the vote. I don’t remember having an opinion on whether or not he was Cooperstown material. I was still obsessed that Ron Santo wasn’t in the Hall. I wasn’t all that worried about the new guys.

A few years ago I was looking up retired numbers and got a little obsessed with the fact that the only retired Rockies number was Todd Helton’s 17. That led me down a rabbit hole of statistics, park effects and comparisons.

Let’s be honest, Larry Walker’s candidacy for the Hall of Fame was driven by statistically obsessed baseball fans. He didn’t hit the counting stat benchmarks (500 HR, 3000 hits) but he hit all the advanced metrics — with an asterisk for the Coors Field park effect. The Colorado arguments against Walker being in the Hall always bothered me. His away splits were impressive on their own. He had .3 more bWAR than Jeter in 4,572 fewer plate appearances. Don’t even get me started on their defense.

Hours before the ballots were tallied for 2020 Walker tweeted he didn’t think he’d get into the Hall of Fame. He thanked the fans who had been pulling for him, donned a now legendary Spongebob Square Pants NASCAR jacket and sat to wait with his loved ones for a call he didn’t expect to receive. History had something else in mind. Larry Walker made it into the Hall of Fame by six voters. Six votes that gave baseball an even better news cycle than Derek Jeter.

You need to be logged in to comment. Login or Subscribe
drdaley
Loved Walker's reaction on being a HOF'r, that I saw, to paraphrase...... he said in the old days you had 45 records with an A side ( hit ) and a B ( a throw away song).......and that Jeter was the A side, he was the B.
Reply to drdaley