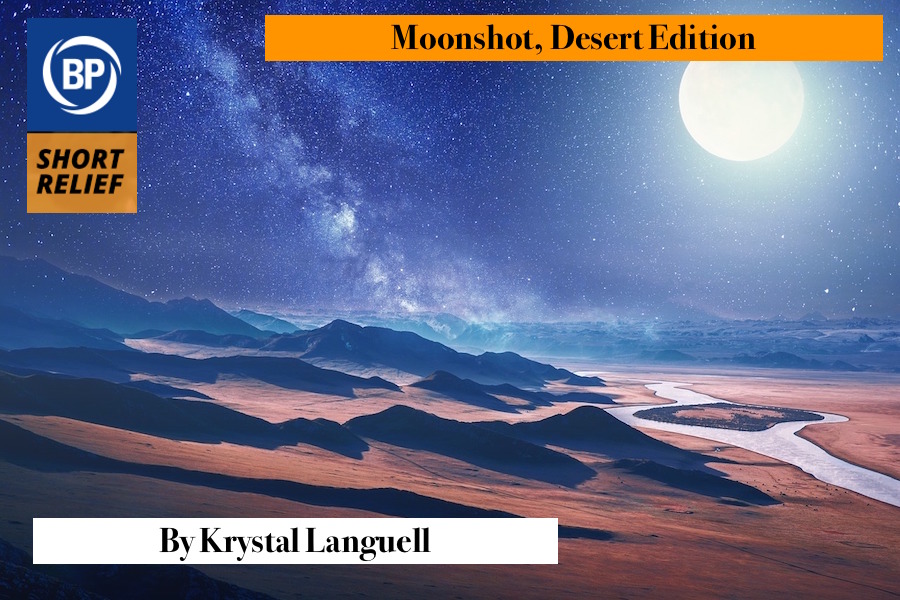 Apollo 1: Burned up astronauts in the escape pod
Saturn V: More deaths building it than in war 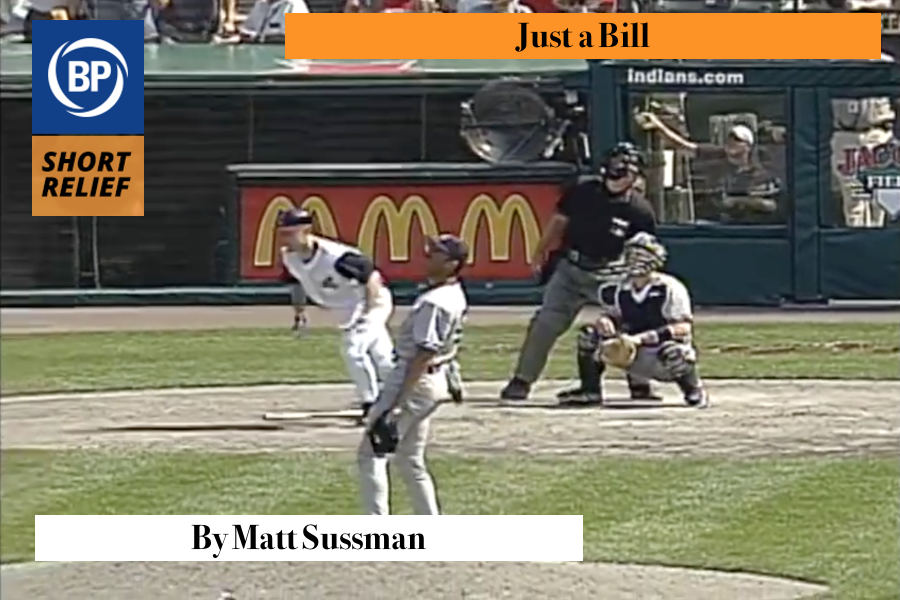 On July 12, 2002, Bill Selby stepped up to the plate with the chance of a lifetime. Selby, a 32-year-old career backup utility player with Cleveland, was facing Mariano Rivera in a tie game with two runners on, and a base hit would likely win it. Selby harmlessly poked the cutter, like so many before and after him, into the ground to end the inning. Cleveland would go on to win in the 10th, because Rivera couldn’t pitch forever.

The stakes were higher two days later. This Cleveland team was far removed from their glory days. The lineup turned over hard; they were absent Manny and Lofton and both Alomars and Big Sexy. They didn’t even have Russell Branyan, fer Chrissakes. (And they just fired manager Charlie Manuel.) They came back down 7-0 on this afternoon, but when the bases were loaded with the score 7-6, the pitcher was Mariano Rivera, and the batter was Bill Selby.

Selby found his mistake pitch and drove it into right field. It hooked foul. He went back to the batter’s box understandably thinking he blew his chance. But then the next pitch was somehow launched to right field and over the necessary barrier for a grand slam.

Selby’s swat was the first walk-off home run ever hit off of Mariano. It would turn out to be the only walk-off grand slam Rivera would ever give up in his 19-year Hall of Fame career.

Bill’s career is defined by that one swing, which underscores all the room baseball has to include all to its stories. Rivera’s Wikipedia page does not mention Selby by name, which is easily editable, but it’s honestly better this way. It’s better to enumerate his failures without remembering the name of the obscure utility player who had his number in some random July. 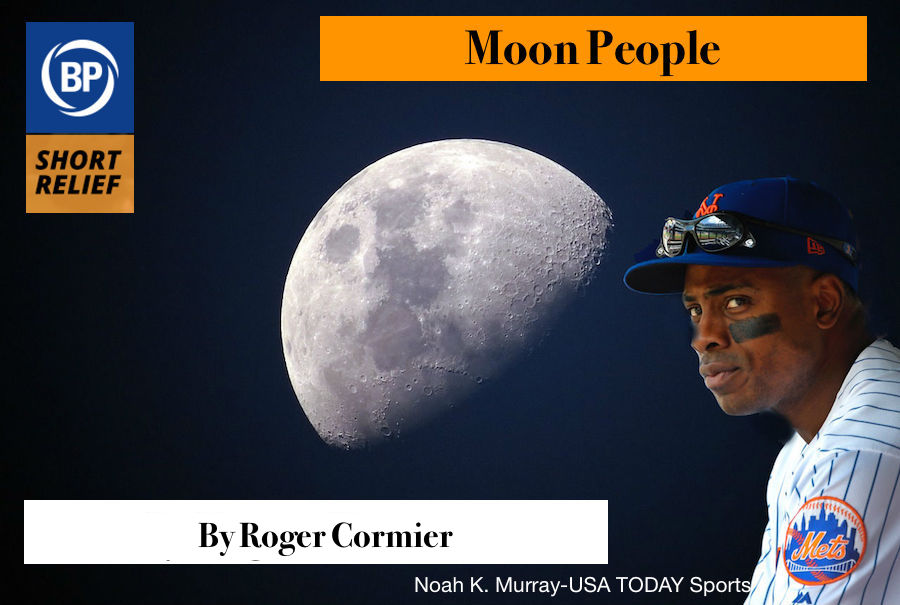 The pinnacle of comedy, as determined by yours truly at 16 years old, was from The Onion’s Our Dumb Century. It was about the moon landing.

Curtis Granderson probably never found that funny. Not because of the many, many profanities in it, but because he revealed himself to be a moon landing truther in 2015.

Steve Serby: You’re one of the most polished, politically correct athletes I’ve ever dealt with. Now say something controversial.
Curtis Granderson: Let’s see … I can probably go with … I had this conversation with people — if we landed on the moon, how come we’ve never been back? I think there might be some conspiracy stuff to that.

I still love Grandy. He once had to refute a nasty rumor that he wasn’t fully committed to baseball; that he was a bit fatigued from too many charity events. There’s something like a 37 percent chance he wanted to appease Serby to get him some extra clicks.

Curtis’ grand gesture might have cost him employment with the Mets in 2019, even though they absolutely love bringing former players back, regardless if there is any good baseball left in them. New GM Brodie Van Wagenen’s father-in-law was the late Neil Armstrong. The astronaut. #nottheonion.

The 1969 Mets were out of the country when Apollo 11 either reached the moon or followed Stanley Kubrick’s outline. The team watched TV coverage from an airport bar after splitting a doubleheader with the Expos, waiting for a plane free of engine trouble. They drunkenly declared themselves “moon people”.

“The irony wasn’t lost on us,’’ Ron Swoboda said, “that here’s Neil Armstrong leaving footprints on the moon and we can’t even get a damn plane to take us from Montreal to New York.”

PA announcer Bob Shepard interrupted the top of the 8th inning of the Senators-Yankees affair to announce that Apollo 11 landed safely. The roughly 34,000 fans at Yankee Stadium cheered for “about 45 seconds.” The Yankees themselves “seemed confused, or impatient.”

Gaylord Perry definitely hit his first career home run soon after the landing. Giants manager Alvin Dark might have said “They’ll put a man on the Moon before he hits a home run” five years earlier. Nobody knows for sure. It is also unknown if Curtis Granderson was ever asked about it.

Paul Westcott died in December 2011. I knew him from his hosting of pub trivia. I’m pretty sure it is not an exaggeration to write that everyone who knew Paul, both at the bar and at his job, loved him. He was so damn smart that I was always too intimidated to talk to him for very long. He was in his mid 40s and seemed to be in perfectly fine health.

I thought about him the other day when I first read of Rob McQuown’s unexpected passing. I thought about Paul last week too, when I first took over for Patrick Dubuque as editor of Short Relief. Patrick, thank goodness, only left the job and not this mortal coil, but all the same I thought back to when I was the poor sap tasked with replacing the irreplaceable Paul when trivia started back up again a few weeks later.

I lasted for two and a half years before the bartender quit and/or got fired. My big trick was just doing my best, and slowly but surely that was good enough. I learned through Paul’s death that someone’s passing is supposed to make the living better understand the difference between the things that truly matter in this world and the much longer list of things that do not. When I screwed up – and I did screw up – it was humiliating, until I remembered it did not matter.

As wise as I am making myself out to have been, my first few turns as trivia host were pretty damn terrifying. The setting was very familiar to me, yet the room was suddenly cold and distant. I might as well had been on the damn moon.