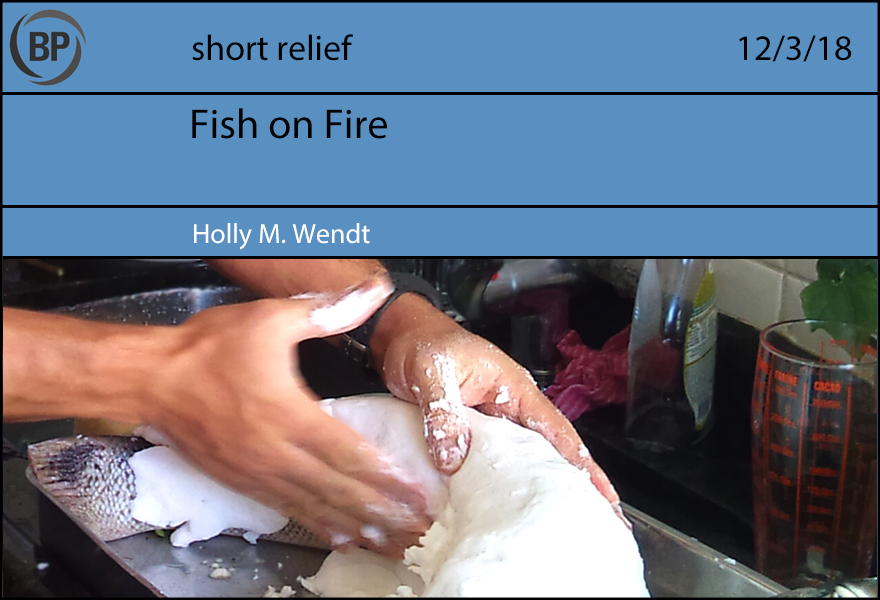 In addition to coaching the Chicago White Sox Class-A Advanced affiliate, the Winston-Salem Dash, former defensive wizard Omar Vizquel maintains an Instagram account. On said account, one finds the kinds of things one might expect to encounter in the life of a retired professional athlete: photos and videos from his work as a coach, travel with family, the occasional appearance of a Good Dog. Indeed, these are the kinds of things we expect from nearly anyone’s Instagram (for better or worse), and I appreciate Vizquel’s eye for a photo and the presence of so much art in his account—his own and others’. It’s pleasing to look at. That’s why I look. But I appreciate also the inherent frisson of fun that seems embedded in nearly everything Vizquel shares. He’s not on the field anymore, but watching him sing at his desk while writing in the day’s lineup or take an electric stone polisher to a chunk of some unyielding rock both in the process of creating and delivering a little emotional pep talk feels almost as good as watching him turn another impossible double play.

Last week, Vizquel baked a fish. In a series of three short videos, the watcher is carried through a common culinary technique: cooking a whole (cleaned) fish in a blanket of salt. The fish is snapper; it’s stuffed with lemon and herbs, and then baked for an hour or a little less, completely covered in a layer of salt. The salt both seasons the fish and protects it, to an extent, as it bakes, while also carrying the heat evenly.

But aside from potentially leading someone to their own tasty and impressively presented dinner, the reason to observe really lies in the final video: he flambés the cooked fish, still in its crust of salt. The video picks up while the fish is already on fire, with Vizquel at one point bouncing on the balls of his feet chanting fire! in Spanish and at another trying to blow out the flames with breath alone. Eventually, he wets his hands at the sink and pats the fire out, as lightly and easily as he’s handled a thousand blistering hops.

I understand that all of this is sculpted, as surely as the salt around the fish. A social media presence is a created, curated thing; it is not “real life,” and though I’ve seen more of his vacation photos than I’ve seen from childhood friends, I don’t know Omar Vizquel. I don’t know any of the baseball players whose work I spend seven months watching and five months thinking about. That’s a strange, strange thing, I think, and I hate that I invest so much in hoping that what I’ll discover from day to day is how to bake a fish in salt or what someone’s handwriting looks like and not that there’s another little spark in my fandom heart to extinguish, another player who hit someone who loved him and another team that was happy to pretend nothing happened until it couldn’t anymore. 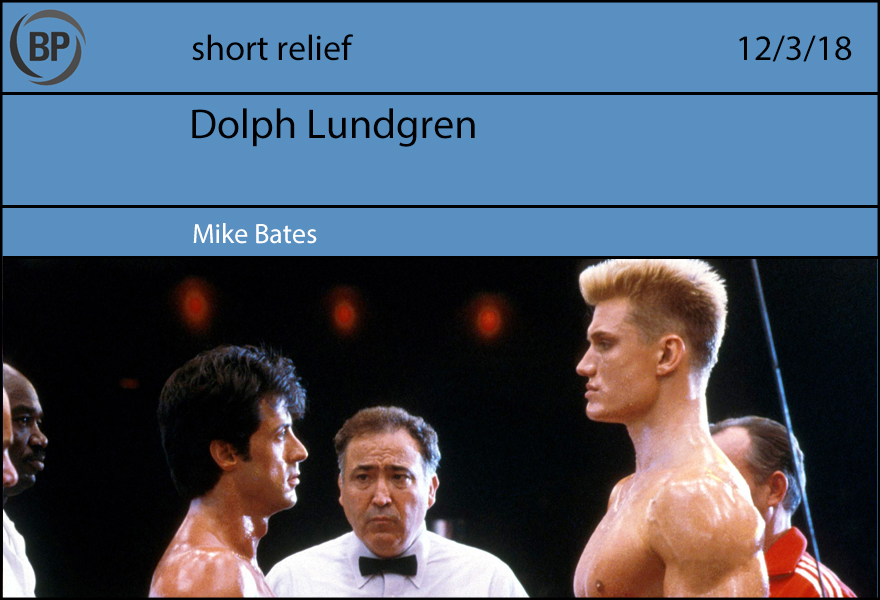 I promise this is about baseball, but first: an extended metaphor.

I haven’t seen Creed II yet, but I will. I’m still a sucker for this dumb franchise, where I know what the outcome is going to be before the movie starts. But Creed was fantastic and Michael B. Jordan is a young Pacino or Newman, endlessly and effortlessly charismatic. But I keep hearing that the new film throws out a surprising twist: Dolph Lundgren can act.

Lundgren has been used as a hunk of meat in action movies for as long as I can remember, never able to flex his intellect or move beyond the chiseled jawline and sturdy frame that catapulted him to stardom in Rocky IV. I’m excited by this revelation and happy he’s getting the chance to be appreciated.

It was like that with defense and catcher framing for me too. For decades, we had been taught that defense didn’t really matter. That most defenders were just as good as any others. How much, after all, could those extra outs possibly be worth? Give me a team of Jack Custs and I will rule the world, I thought! And now, with the explosion of the data available to us, and the smart work of math nerds here and at other sites, we can more fully appreciate the talents of someone like D.J. Lemahieu or Jeff Mathis. It’s delightful to still be surprised like that, and to still feel like the game has some secrets to teach us.

That’s why I’m excited about Deserved Runs Created+, the new stat that Baseball Prospectus is debuting today. I don’t understand all of it. Not yet. And I may never truly get all the math behind it. As I told Patrick last week, the new generation of stat-mongers are really great at making me feel like I have a lot to learn, long after I think I was supposed to have things figured out. And, ultimately, that’s a good thing. It’s healthy for us to remember that, no matter how sure we are of what we believe now, the next revelation is only a new stat, or a new movie, away. And it’s better not to call a guy a bum when he could turn out to be the next Dolph Lundgren.

On May 28th, Rhys Hoskins fouled a pitch from Kenley Jansen directly off his own jaw. There was a disgusting crack, a moment of pause, before Hoskins toppled to the dirt, clutching his face. The Dodger Stadium crowd, on their feet and loud with all the excitement of a two-strike count in the ninth inning of a one-run game, let out a collective gasp. Hands flew to mouths. Trainers came sprinting out from the Phillies dugout. Still, in those terrifying moments after the ball had hit Hoskins’ face, the well-learned instincts of baseball still took precedence. The umpire waved the ball foul before turning to the body now lying on the ground. Yasmani Grandal, with a catcher’s grace, raced out in front of home plate to collect the ball before he did anything else.

Hoskins was eventually able to walk off the field on his own power, much to the relief of all; the fans applauded, a new batter was sent in to inherit Hoskins’ 1-2 count, and the at-bat ended in a strikeout. The game was over. The Dodgers had won, and the world was in order. I stayed online for hours after the game ended, checking for status updates on Hoskins. I had never seen someone foul a pitch straight off their face like that. I was among the people who had gasped watching the play, whose hands flew to their mouths. I worried for him because I know the specific kind of pain that jaw injuries give you, pain that seems to radiate directly into your brain.

Imagine my shock when I read that not only was he not headed to the DL, he was expected to be in the lineup the next day. On Tuesday night, there Hoskins was: standing in the batter’s box his blood had dripped on, apparently no worse for wear. He hit a double in his first plate appearance, as if to punctuate the fact that he was fine. As it turned out, he was not fine—he had, in fact, been playing baseball with a fractured jaw. His reaction was one of disappointment and resignation: “Obviously, it makes it a little bit tougher knowing that I can play with little to no pain,” he said, “but you have to put your health first at some point.” One imagines that if Hoskins had not been instructed otherwise, he would have just continued to play baseball with his broken face.

I thought of this incident as I sat in the ER on Sunday, curled up on a bed, my jaw locked and twisted far out of its socket, unable to talk or eat or drink water, crying from the pain. Baseball players really are amazing.