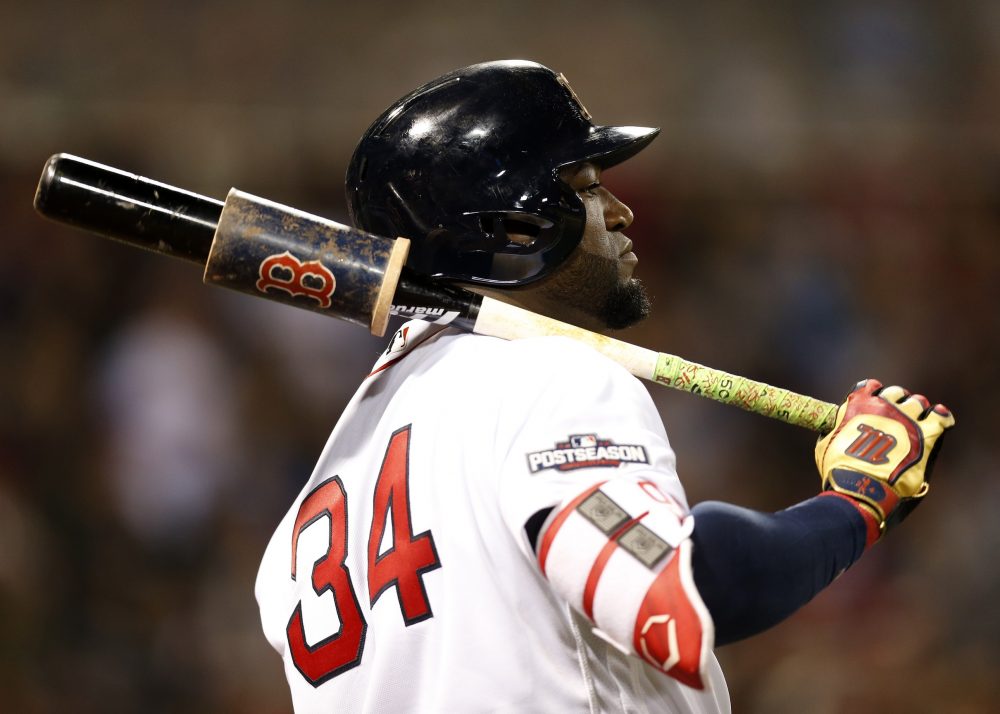 Note: This is based on a presentation at the SABR Analytics Conference on Saturday, March 10. Audio of the presentation is here and presentation slides are here.

Part 1 of this article described the history of attempts to identify clutch hitting, dating back over 40 years. While the general sabermetric consensus is that clutch hitting does not exist as an identifiable and replicable skill, the topic remains controversial.

Using play-by-play data, we identified the difference between situation-dependent (i.e., weighted by win probability) and non-situation-dependent (neutral) run creation for 8,963 batters with 500 or more plate appearances since World War II. We calculated a z-score for each player to identify whether his performance was clutch (positive z-score) or unclutch (negative).

To consider the existence (or not) of clutch hitting as a skill, we looked at the distribution of z-scores for individual hitters. We first identified the players who were, by our methodology, most frequently among the best clutch hitters. Bill James once noted that a good statistic is one that gives us new insight while confirming much of what we already knew. His first mass market Baseball Abstract, published after the strike-shortened 1981 season, introduced his Runs Created formula to a wide audience. Among the top hitters in baseball, per Runs Created, were familiar names such as Mike Schmidt, Andre Dawson, George Foster, Keith Hernandez, and Eddie Murray. Some of the leaders, such as Dwight Evans, Rickey Henderson, and Bobby Grich, were surprises to many. We learned that players who draw walks and hit doubles can be as valuable as those who hit homers and get a lot of RBIs. Runs Created provided new information while confirming much of the then-extant previous knowledge.

The list of the best hitters by our clutch metric is, well, curious. Here are the players who finished in the theoretical top five percent (i.e., z-score 1.645 or greater) for clutch hitting most frequently:

Taking nothing away from Bert Campaneris, he seems an odd choice for a consistent clutch leader. The list of players to finish in the top five percent four times includes some expected results along with several head-scratchers.

The list of players most frequently in the bottom five percent is similarly inconsistent:

Several of those 28 players were stars. Six are in the Hall of Fame, seven are on a Hall of Fame trajectory, and four more would likely be in were it not for PEDs. Are they all unclutch?

These lists would seem to violate James’ observation that statistics should confirm much of what we already know. (Or, alternatively, an example of Twyman’s Law: If a statistic looks interesting or unusual it is probably wrong.) Do Bert Campaneris and Manny Ramirez represent the opposite zeniths of clutch hitting skill? Or is clutch hitting random, varying widely from year to year, more indicative of chance than a skill?

What we should be surprised to see, though, is batters who appear at both extremes. We don’t expect Rod Carew to bat .225, or Ted Williams to walk in four percent of plate appearances, or Harmon Killebrew to hit one homer every 70 at-bats, or Randy Johnson to strike out four batters per nine innings. Even for one season.

We’ve also included FanGraphs’ “clutch” metric, which, similarly to our z-scores, compares a player’s Win Probability Added (WPA) in high-leverage situations to his overall performance. “Clutch” values above 1.0 are considered clutch, and below -1.0 considered unclutch.

It is tempting to think that clutch hitting is a skill that players acquire with age, but every one of the above batters’ good and bad years (other than Ortiz and Rose) were interspersed throughout their careers. It is incongruous to suggest that a skill that certain players possess would vary so wildly over a player’s career. Often, players acquire power and plate discipline while losing speed and fielding ability as they age. But players do not swing from one extreme to another over the course of their career for these replicable skills. Gary Sheffield was one of the best clutch hitters in baseball when he was 21 and again when he was 33. He was one of the worst when he was 27 and 31. That’s just not how replicable baseball skills work.

This analysis, which builds on Pete Palmer’s and Dick Cramer’s research from the 1970s with a much more robust data set, illustrates continued difficulty in identifying clutch hitting as a replicable skill.

However we found no evidence that clutch hitting is a replicable skill. For that to be the case, we would see players repeat at the top (or bottom) of the charts, year after year. These are the year-by-year z-scores of the aforementioned Ortiz, heralded as the greatest clutch hitter of this generation, possibly all time:

There is no consistent pattern of success (nor failure).

As we have illustrated, clutch performance for players often swings wildly from one season to the next. This, we feel, is a greater indictment of the concept of clutch hitting than is the apparent clutch-ness of Bert Campaneris, Vince Coleman, and Tony Womack, and the apparent unclutch-ness of Manny Ramirez, Frank Thomas, and Barry Bonds. A viable statistical metric must be replicable, with results generally consistent over time. Our measure of clutch hitting—the excess performance of a hitter in high win-expectancy plate appearances compared to others—fails to meet this test. We therefore echo Cramer’s conclusion from 41 years ago that while clutch hitting may exist as a feature, it does not exist as a repeatable skill.

Pete Palmer is the co-author with John Thorn of the Hidden Game of Baseball and co-editor with Gary Gillette of the Barnes and Noble ESPN Baseball Encyclopedia (five editions). Pete worked as a consultant to Sports Information Center, the official statisticians for the American League from 1976 to 1987. Pete introduced on-base average as an official statistic for the American League in 1979 and invented on-base plus slugging (OPS). He won the SABR Bob Davids award in 1989, was selected by the SABR in 2010 as a charter member of the Henry Chadwick Award, and is the 2018 recipient of the SABR Analytics Conference Lifetime Achievement Award.