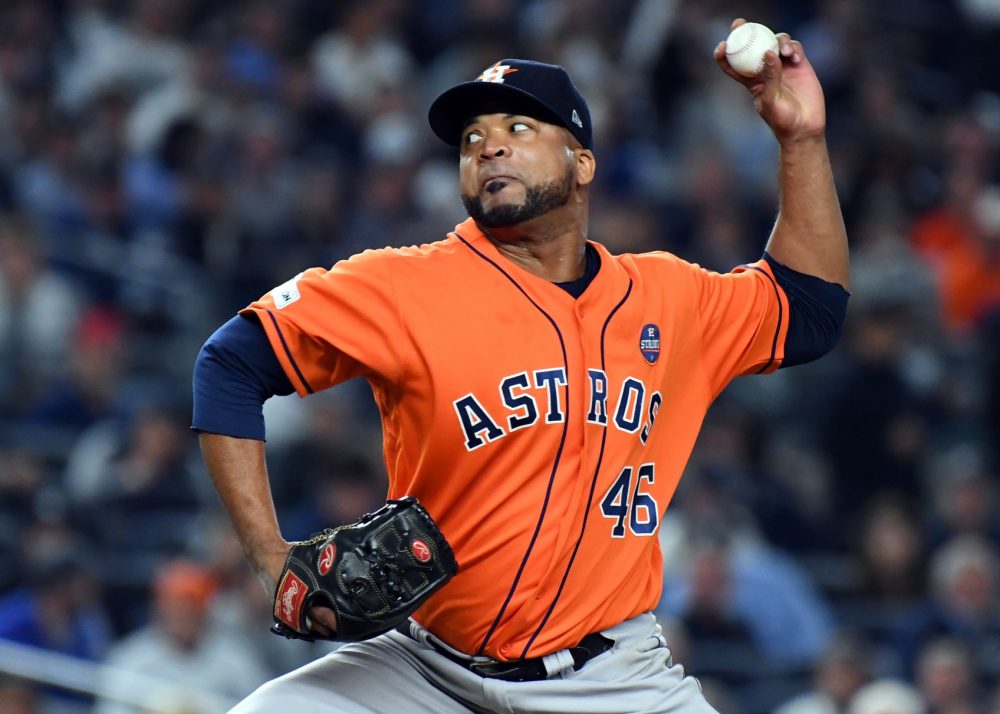 I’ve never seen a young pitcher as dominant as Francisco Liriano. He made the Twins out of spring training in 2006 as a 23-year-old, struck out 32 batters in 22 innings of relief work, and then joined the rotation in mid-May. In his first 14 starts, Liriano went 11-2 with a 1.65 ERA and .162 opponents’ batting average, striking out 105 batters in 93 innings while allowing a .482 OPS. He featured a plus fastball at 95 mph, a plus-plus 84 mph changeup, and a plus-plus-plus 88 mph slider. On a per-pitch basis, Liriano’s slider was the best in baseball and his changeup was the second-best, behind only rotation-mate Johan Santana.

Santana was at the absolute peak of his considerable powers in 2006, winning his second Cy Young award and leading the league in strikeouts, ERA+, FIP, and WARP for the third straight season. Santana is my favorite pitcher of all time and my baseball-writing career began with a series of “Free Johan!” articles, pleading with the Twins to unleash him in the rotation after three years of dominance in the bullpen. His starts in 2006 were appointment viewing for all Minnesotans, and me especially, and yet I have zero doubt that this is true: Liriano was better.

One of the big stories of the 2006 season was Roger Clemens coming out of quasi-retirement to re-sign with the Astros in June. His first start came on June 22, in Houston, against the Twins. Clemens pitched pretty well, with five innings of two-run ball, but his counterpart stole the show. Liriano shut out the Astros through seven innings, allowing just two hits, before serving up a homer in the eighth inning with the Twins comfortably ahead. Three weeks later, Liriano was named an All-Star. Three weeks after that, his elbow gave out.

Since that award-winning 2010 season: Liriano has pitched for four different teams, going 64-67 with a 4.24 ERA, and finished last season as a middle reliever; Gardenhire lost 90-plus games in each of the next four years, got fired by the Twins following the 2014 season, and spent last season as a bench coach. And now they’re reuniting in Detroit. Gardenhire was hired as the Tigers’ manager in October to preside over a full-scale rebuild and Liriano was signed last week to a one-year, $4 million deal to serve as veteran stability—or maybe just the veteran part—for a young pitching staff. Shorter version: 2006 was a very long time ago. 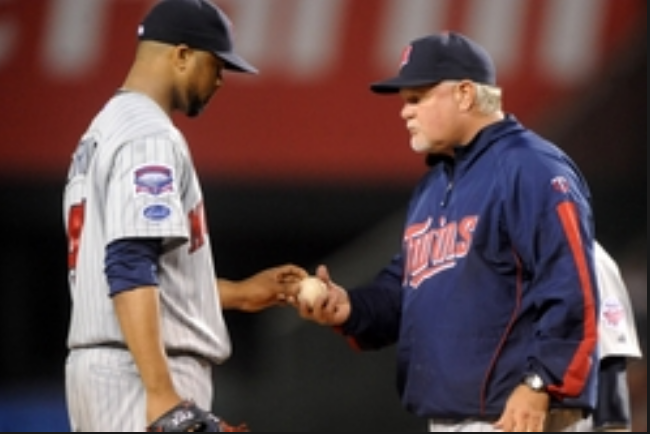 PECOTA projects the Tigers to allow the most runs in baseball—more than the Orioles, even!—so the bar Liriano must clear to be useful is low. His projected 4.58 ERA trails only Michael Fulmer among Tigers starters, so they’ll live with his non-existent fastball command and lack of durability in the hopes that the 34-year-old can keep things from getting ugly for 5-6 innings every five games. It’s a decent bet, especially for $4 million, and if things go well there’s always a chance the Tigers can flip Liriano for a useful prospect at the trade deadline. (Liriano was sporting a 5.88 ERA last July when the Astros gave up reasonably promising outfield prospect Teoscar Hernandez to get him for a stretch-run relief role.)

Liriano’s slider and changeup remain plus pitches all these years later, but the inability to control his fastball—a sinker these days, rather than the old four-seamer—is a much bigger problem now that he’s throwing 91-93 rather than 94-96. Opponents hit .311 off Liriano’s fastball last season, the fourth straight in which he’s allowed a .300-plus batting average on the pitch. When he’s ahead in the count, Liriano can still coax hitters into chasing his off-speed stuff. But when he’s behind—and during the past three seasons, only four starters threw fewer pitches in the strike zone than Liriano—he’s forced to offer up his low-90s sinker on a platter and hope it gets hit hard at someone with a glove.

During the past three seasons, 90 pitchers faced at least 500 batters when ahead in the count and Liriano had the fifth-best OPS allowed, after aces Clayton Kershaw, Stephen Strasburg, Jake Arrieta, and Dallas Keuchel. Over that same three-year span, 95 pitchers faced at least 500 batters when behind in the count and Liriano ranked 86th in OPS allowed. When he’s ahead, he pitches like a Cy Young favorite. When he’s behind, he pitches like waiver-wire fodder. That’s the challenge awaiting the Tigers’ coaching staff, and the same challenge that Gardenhire and new Detroit bullpen coach Rick Anderson previously faced—with varying degrees of success—with Liriano in Minnesota.

You need to be logged in to comment. Login or Subscribe
Jesse Meehl
As a Twins fan I am glad that Gardy is managing the Tigers. Finally his ineptitude will help the Twins!
Reply to Jesse