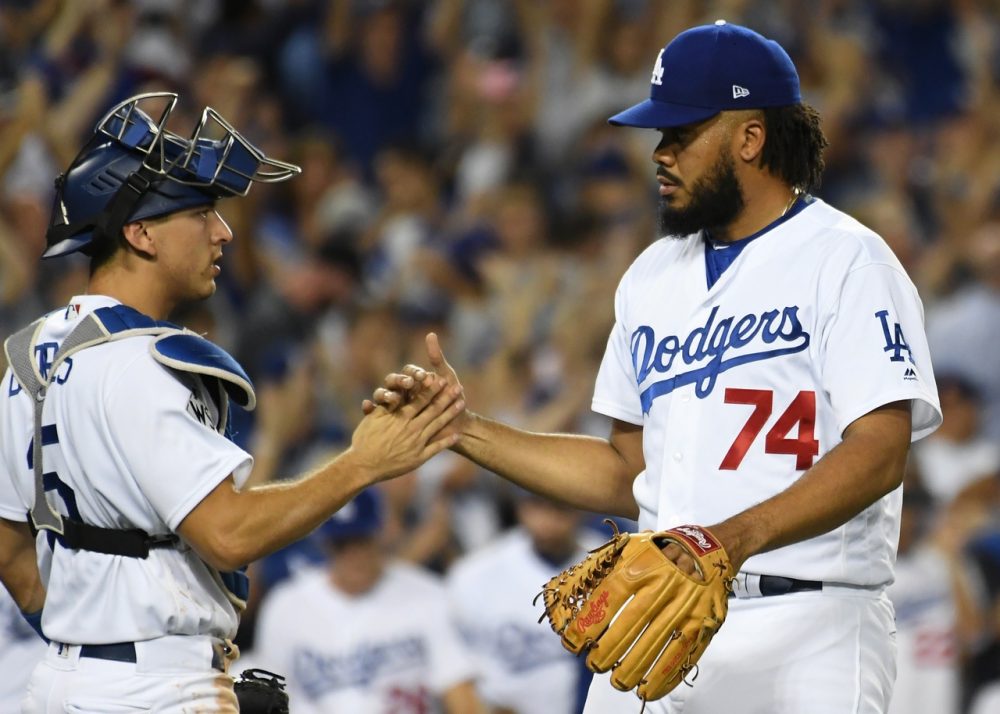 One of the running storylines of the 2017 season has been baseball’s efforts to quicken the pace of the game, with commissioner Rob Manfred regularly going on the record to discuss ways to speed things up. Even as the postseason started, the commissioner was still publicly pontificating about how the game without a clock could beat the real clock.

Manfred had to be pleased after watching Game 1 of the World Series come and go in the relative blink of an eye. At 5:11 pm in Los Angeles, Clayton Kershaw threw the first pitch of the game to get things rolling. Nine pitches later, we were onto the top of the first inning—that was the initial omen that Kershaw was going to be dealing some good stuff and also the first sign that this game was going to zip by.

While Kershaw’s first pitch resulted in George Springer fouling off a strike, Dallas Keuchel wasn’t as fortunate with his first pitch. Chris Taylor led off for the Dodgers in Game 1, and here’s a look at his isolated power zone profile this year: 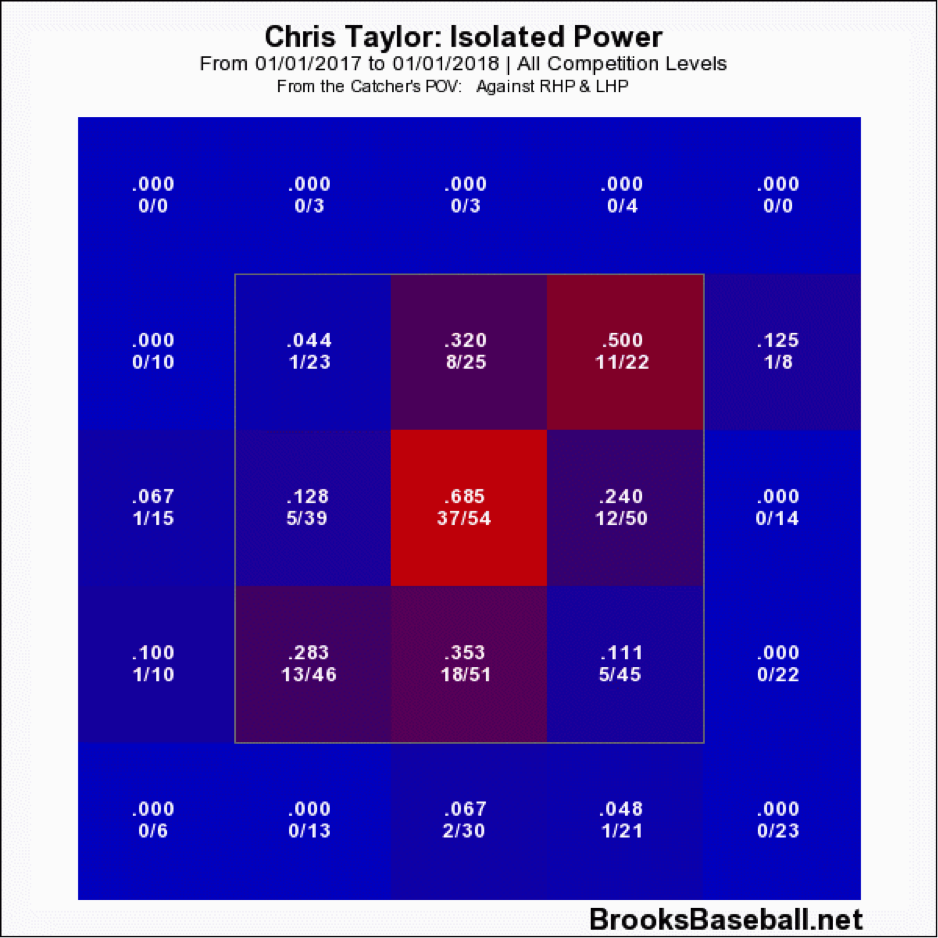 And here’s where Keuchel’s 87 mph fastball ended up in the strike zone: 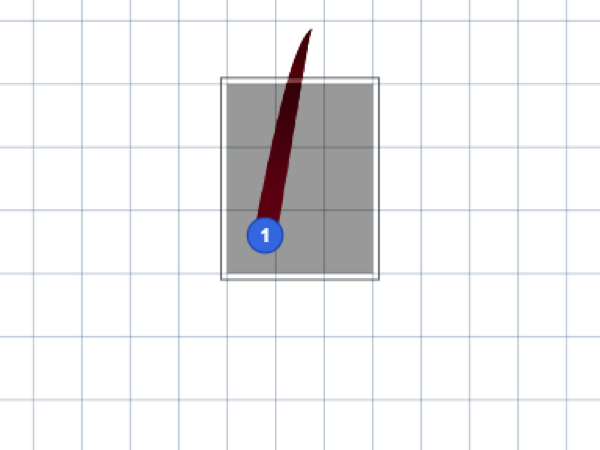 So naturally, Taylor made vicious contact and sent the pitch soaring through the unseasonably hot air at Chavez Ravine and deep into the bleachers in left field for a leadoff home run.

Just like that, the Dodgers were up 1-0 and they also had the courtesy to quickly finish their batting portion of the first inning. From that point forward, both Keuchel and Kershaw K’d their way through the opposition in a brisk manner. It was Kershaw doing most of the strikeout work, as he whiffed eight through the first four innings.

He didn’t get through those first four innings completely unscathed, though. As precise as the Dodgers’ ace had been throughout those first few frames, this is still an Astros lineup that will make you pay for mistakes. Sure enough, Kershaw left a fastball hanging up and in the zone, and Alex Bregman pounced on the mistake like a lion pounces on unsuspecting prey.

With the game now knotted up at 1-1 while continuing to run at the pace of Sonic the Hedgehog when compared to other postseason games, the onus was squarely on the pitchers to keep things under control. For the most part, both Keuchel and Kershaw succeeded as the game remained tied going into the business end of the contest.

That changed in the bottom of the sixth inning. The two biggest beards in this year’s World Series squared off for the third time in the game, and while Keuchel had gotten the best of Justin Turner in the previous two at-bats, the third and final encounter would be a different story and eventually the most pivotal moment of the game.

Keuchel actually got up 1-2 on Turner in this at-bat and was close to escaping the frame altogether with the game still tied after giving up a two-out walk. Unfortunately for Houston, Turner had different plans and once Keuchel finally gave him something to hit in the zone, he got all of it.

Kershaw now had a two-run lead to play with, and while this wasn’t nearly as comfortable as the lead his offense gave him in the NLCS clincher, Los Angeles also had the bullpen ready to take over if needed. A leadoff single from Jose Altuve thickened the plot and things got really interesting in the next at-bat, when the Dodgers’ infield only got the runner at second on what was sure to be a double play.

The good news for LA is that Kershaw was able to quickly assuage any concerns by inducing a grounder and a harmless fly ball to get out of the inning with the two-run lead intact. Kershaw’s night ended after the seventh inning, and while you could make the argument that he could have gone longer, manager Dave Roberts was clearly pleased with his efforts in neutralizing Houston’s powerful offense.

Clayton Kershaw‘s 11 strikeouts are the most any starter has had against the Astros this season. Nola and Kluber had 10.

From there on out, it was on the Dodgers’ bullpen to continue their excellent work this postseason and they did just that. Brandon Morrow made quick work of the bottom third of Houston’s lineup.

Then Kenley Jansen entered the game in the ninth inning and after handing George Springer a golden sombrero, he got the best of Bregman in an eight-pitch battle and then quickly sent Altuve back to the dugout with the 27th out of the game in his pocket at 7:39 pm local time.

All of this action was somehow squeezed into two hours and 28 minutes. While it’s safe to say that the Dodgers are thrilled with drawing first blood in what should be a very competitive Fall Classic, the only person who could be even happier than the Game 1 winners is Rob Manfred himself. The first game of the crown jewel of the baseball calendar clocked in at just under two-and-a-half hours and it was an exciting game dominated by a superstar pitcher.

At 2 hours, 28 minutes, the @Dodgers just won the fastest #WorldSeries game since Game 4 of the 1992 Fall Classic. pic.twitter.com/wkocUd4A19