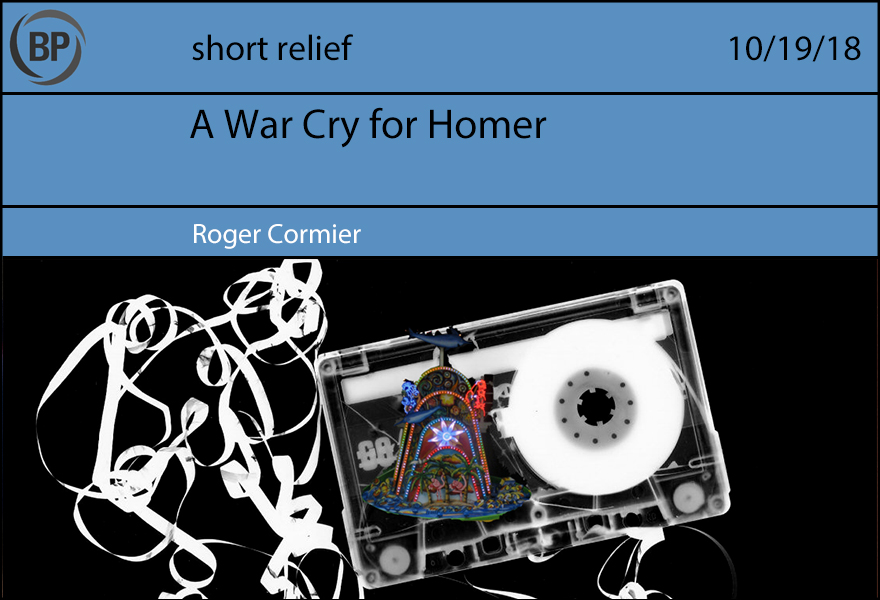 We do not each have our own true purpose, Albert Camus theorized in his The Myth of Sisyphus. Sisyphus was happy because he had a specific purpose and fulfilled it, and that’s the end of the list of folks who can find pleasure down that avenue.

But that is okay! Now you know. Folks are unhappy in this world because they spend their existence thinking they are failing at becoming who they are supposed to be. You don’t have to be one of them. Life is not chaotic so much as it is absurd. Once you recognize life is absurd, and you are not not on some True Path, you can have fun rolling with the silliness of the world.

This means Marlins CEO and part-owner Derek Jeter‘s purpose in life is not to get rid of a seven-story home run sculpture, as funny as this sounds. What is objectively hilarious, absurd even, is that the very classy above-it-all image-conscious Derek Jeter clearly hates “Homer” and is jumping through all of these hoops so he does not have to look at the thing. His blissful existence is totally ruined by one piece of art. A multi-millionaire is impotently raging his fist every morning at a megasized Billy Bass, basically.

Jeter can’t even fully get rid of Red Grooms’ creation either. It will be placed elsewhere within the stadium complex as part of a new “art walk” and still activate for home runs and at 3:05 p.m. to honor its area code. If a Marlin homers at precisely 3:05 p.m. local time, Pitbull releases a new album. I made up the last part the second I read all of the other facts, but I have since convinced myself it is true. The Marlins probably are not BS-ing here while they send Homer to a farm upstate (Jacksonville?), since they will get fined $2,000 a day beginning in 2020 if Homer is missing.

This is all very absurd, and I am enjoying it.

Not everybody seems to be enjoying it, sadly. I received an email yesterday with simply a link to a Soundcloud page from one “JeffConines.” It appears to be a Guided by Voices-influenced diss track toward Derek Jeter disguised as a war cry for Homer. Whether or not you consider the tune a work of art purposely kitschy in design or something which must be moved from Soundcloud to a physical garbage can is up to you. It is your right as a citizen of the United States, or the British Virgin Islands, or wherever else in the universe. Just don’t make it your life’s purpose. 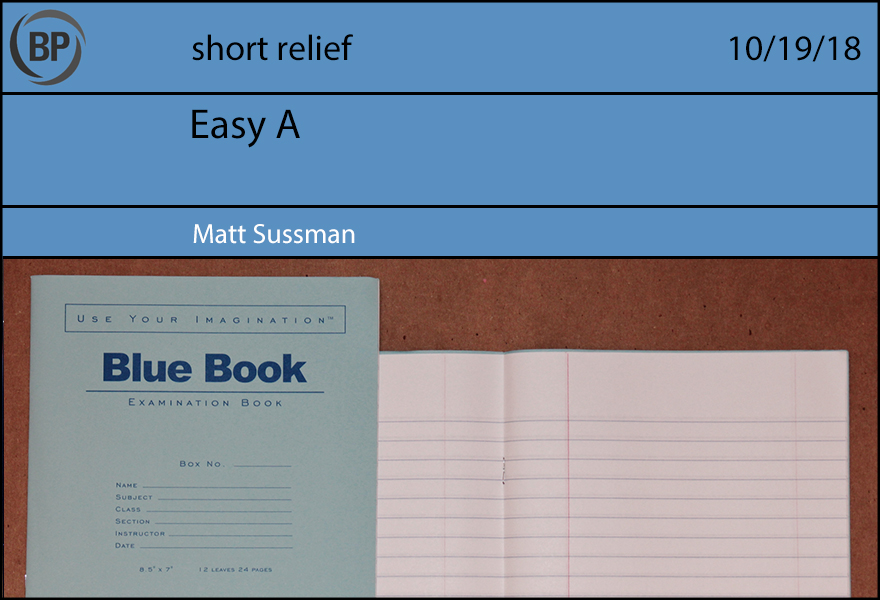 #Angels administering 2-hour written test to managerial candidates, sources say, with questions spanning analytical, interpersonal and game-management aspects of the job. Sign of the rigor involved in the position across @MLB, with 6 teams looking for a new manager. @MLBNetwork 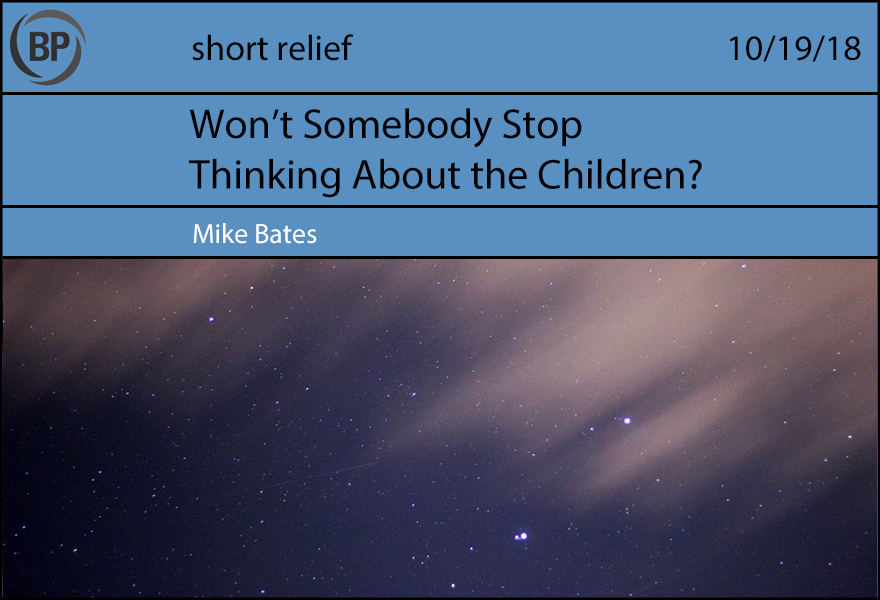 First, dear friends, an admission: I am not getting enough sleep. I’m not getting enough sleep because Baseball is being a real dick and refusing to be done before midnight. I have a job, and I have kids, and I simply can’t stay up that late over and over again. I’m cranky as hell, and now I have to write this piece while my brain is yelling at me because not sleeping enough is literally killing me. I will die sooner because I’m not sleeping more this week.

Don’t get me wrong, I love baseball. It’s the best. What I’m angry at is Baseball, the formal organized entity that is presenting me with an impossible choice. I can stay up and watch the game I love and become a hollow shell of a man who can’t keep his eyes open while letting his daughter watch Nickelodeon sitcoms because I can’t be bothered to effectively parent. Or I can get some damn sleep and not watch all the drama, heartbreak, celebration, and betrayal that is the 2018 playoffs.

Look, I don’t want to be all John Smoltz and Ron Darling here. I love this game, and I am excited for it. I love that data and analytics have helped us, the players on the field, and the people staffing the front offices, understand it better. That’s why I want to see more baseball.

Except, here’s the thing: longer games are not providing us more baseball. They are giving us the same amount of baseball spread out over an insufferably long nine innings. The NLCS has averaged three hours and 58 minutes, while the ALCS is averaged just more than four hours per game through Game 4. To experience the genuine joy of seeing Josh Reddick and Andrew Benintendi’s catches you have to slog through an eternity of moments that simply don’t matter or that drain the excitement the rest of the game.

Every time one of the pitchers or fielders pulls out the card from their back pocket and checks what to do next. Every time they call time and step out of the box or off the mound (ooh, the intricate battle between the pitcher and batter!). Every time it takes six minutes to get a call right. Every time a pitcher is replaced after facing two batters. These add up over the course of a game and are stealing months off my life.

I simply can’t keep up. People scream constantly about all the late games being bad for young fans and how kids can’t stay up and watch postseason games anymore, but nobody wants to think about the old fans. We have to get up in the morning, damn you. We have lunches to pack and outfits to help pick out. We have dogs to walk and 8:30 team huddles we can’t miss. Jesus Christ, forget the children! Won’t someone please think of the Olds and move these games along?