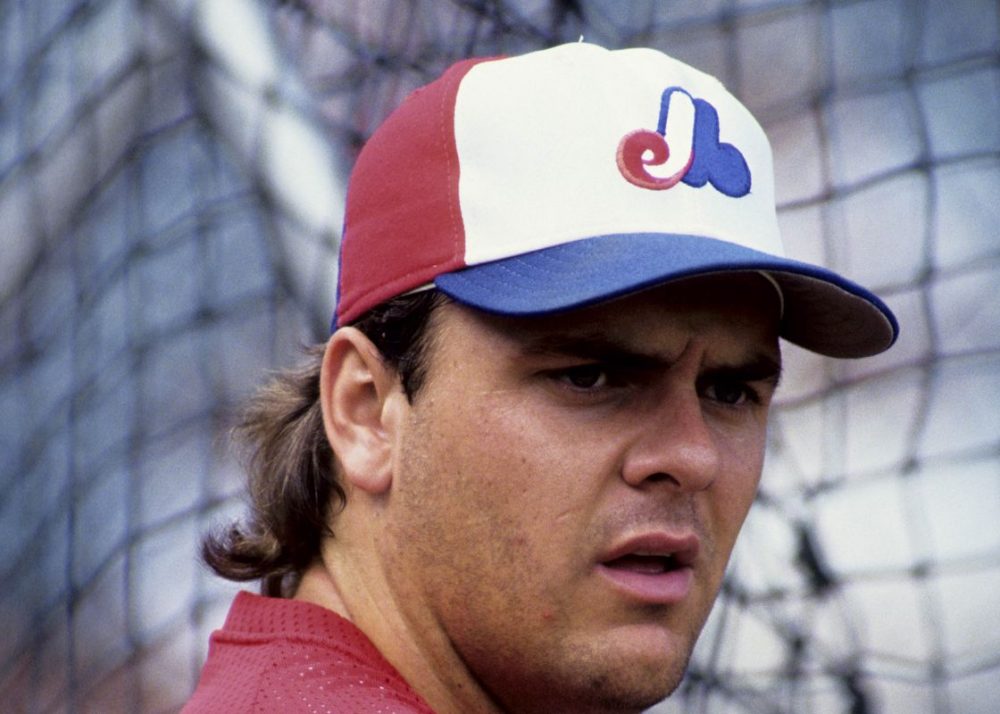 Last month, I presented to the SABR Analytics Conference research that sabermetric pioneer Pete Palmer and I did on clutch hitting. Our presentation (you can read about it here and here, or listen to it here with the slideshow here) concluded that while every season features players who hit well or poorly in high-leverage situations, the data (comprising nearly 9,000 player seasons since World War II) indicates that clutch hitting doesn’t exist as a replicable skill.

There simply isn’t evidence that some players consistently hit better in clutch situations than in others. In fact, we found 120 instances of players who ranked in the top five percent of clutch hitters in one or more seasons in their careers and the bottom five percent at least once. That’s the equivalent of Clayton Kershaw mixing in a 5.00-plus ERA with his sub-2.00 ERA seasons, or Billy Hamilton going 2-for-6 as a basestealer over a full season, or Joey Votto walking 24 times over 600 plate appearances.

Wills pointed out that for top hitters, it is difficult for them to relatively excel in clutch situations, since they set the bar so high overall. Walker, for example, had a .932 career OPS in high-leverage (leverage index of 1.5 or higher) plate appearances. That’s really good! Of players whose career was primarily post-World War II, that’s the 27th highest. But he had a .974 OPS in his other plate appearances. Is it fair to ding him for not exceeding his superlative baseline?

To test this, I took our data set of 8,963 postwar batters with 500 or more plate appearances in a season and removed every player season in which the batter created more than three wins on offense. (Since we used a linear weight runs method for determining player wins, I removed every season in which a batter created more than 30 runs, using the 10-runs-to-a-win metric.) This eliminated 1,325 player seasons in which a player created a very high bar by his overall performance. I also removed all seasons in which the batter cost his team three or more wins. That eliminated 115 low-bar performances. (The 1,325-115 discrepancy is reflective of the fact that very poor hitters usually don’t get the chance to give up over 30 runs, as they rarely get to bat 500 times.)

I then performed the same analysis on our slimmed-down data set of 7,523 player seasons. Does clutch hitting appear to be a replicable skill if we exclude the superstars whose performance makes it hard for them to outperform in the clutch? Do the inconsistencies we noted in our prior analysis go away? No, they do not.

In our original study, we noted two indictments of clutch hitting as a replicable skill. First, there were relatively few instances of players who consistently outperformed or underperformed in the clutch. A skill—hitting for power, striking out batters, drawing walks—is something a player possesses year after year. Few players exhibited an ability to hit better (or worse) in clutch situations, none for more than six seasons, and the identities of those players was, well, odd. (Bert Campaneris, clutch god! Manny Ramirez, choke artist!) Even worse, as noted above, several hitters appeared on the list of the very best and the very worst clutch hitters during their careers.

The same happened in our revised data set. Among batters who produced or cost their team no more than three wins with their bats, there were only 27 batters who were in the top five percent of clutch performers three or more times in their careers:

Similarly, few players consistently underperformed. Only nine were in the bottom five percent of clutch performance three or more times:

What’s the greater indictment: That one of these non-clutch players is a Hall of Famer and the other eight combined for 25 All-Star game roster spots, 21 appearances on MVP ballots, and 10 Silver Slugger awards, or that there are so few players whom we identified as non-clutch in the first place?

And, even more incongruously, after removing the high-bar three-win players and the low-bar three-loss players, there were still 76 batters since World War II among the top five percent in clutch performance and the bottom five percent at various times in the career. Again, if clutch hitting were a replicable skill the way that, say, hitting for average is, that’s like Rod Carew batting .221 in a season. And 13 players had multiple appearances:

Note the frequency with which players see-sawed from the top five percent to the bottom five percent throughout their careers, often in consecutive seasons. Replicable skills don’t work like that.

So did our methodology, which compared batting in clutch situations to batting overall, create an unrealistically high bar for great hitters like Walker? Maybe. But excluding those instances doesn’t change the conclusion of the research Palmer and I did. The data don’t support the concept of clutch hitting as an identifiable, replicable skill.

You need to be logged in to comment. Login or Subscribe
eyegortroll
Granny Hamner mention! W00t!!
Reply to eyegortroll
Rob Mains
We aim to please here at BP
Reply to Rob