I’m not supposed to say this, per my own rules, but I’m proud of you.

I’ll still take your money, don’t me wrong. But I’m proud of you.

Golly, you hate home don’t you?

Okay, enough of that. What’s your social security number?

Her next to last job?

Got anything you want me to mail?

Heh. Ok. I’ll make sure Bam Bam gets it.

One last thing. Say your name.

Right. There you go. 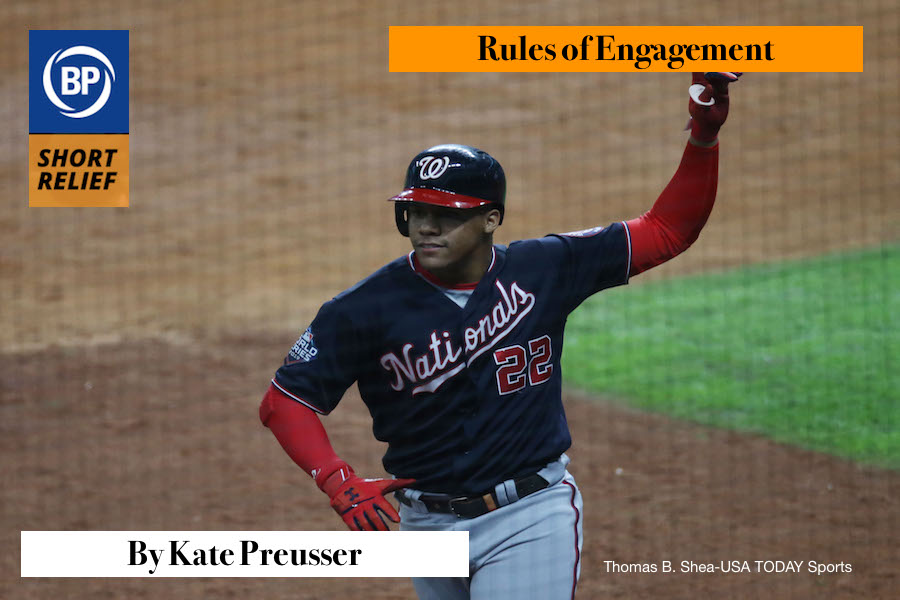 If you ever want to understand what a messed-up language English is, try teaching it. I remember a student of mine, a tiny engineer-in-training, a math prodigy possessed of a highly analytical mind and an ability to quickly suss out patterns. We were studying plurals for animal groups and I was writing on the board: cat – cats; dog – dogs; fish – fish; sheep – sheep; moose – moose; goose – geese. That last one rankled: why, then, not “goose – goose” or “moose – meese”? I had to admit I had no explanation. Still, he dutifully copied it down in his notebook, where he’d created columns he was busily sorting each word into. The next word up was “mouse”, and as I wrote the plural on the board I heard the sound of a carefully-organized notebook being slammed on a tabletop, and turned around to find this student saucer-eyed, staring at the board.

English, more so than many other languages, is tricky, full of irregular verbs, idiosyncratic i-before-e spellings that even native speakers flub, silent letters like trap doors for language learners to fall through. It has Germanic, French, and Latin roots, offering handholds for speakers of those language families, but also sometimes throws in some relics of Middle English, for fun. Learning English isn’t so much a journey with an endpoint as it is a battle with a lifelong adversary that’s always looking for an opportunity to trip one up. Mice? You must admit, it is preposterous.

There is an advantage to being born into English, just like there is an advantage to being born into baseball; as George Will pointed out yesterday in a column area birds are refusing to allow to line their cages, Alex Bregman “carries baseball’s culture in his DNA.” Therefore, Bregman is subject to more disappointment from Will than Juan Soto, who merely copied Bregman’s bat carry. Juan Soto hails from an island where baseball is such a central part of cultural life that the Dominican Winter League draft is a celebration on par with Oscar Night, where children fashion balls and bats out of whatever raw material is available to them because the alternative is not playing baseball, as unthinkable and strange as mice being the plural of mouse. Yet somehow Juan Soto, according to George Will, does not carry baseball’s culture in his DNA; he is a second-language learner of the unwritten rules of baseball, led astray by one of his classmates.

This is, of course, ridiculous. Baseball, like English, does not belong to any one cultural group; it is not a quantity to be owned, hoarded, litigated. The rules that are written are the rules that exist — arcane, yes, difficult to learn, at times illogical — and no other rules need apply. A language belongs to those who speak it, regardless of when anyone set foot on its shores, and baseball belong to those who play it, in all its preposterous glory. 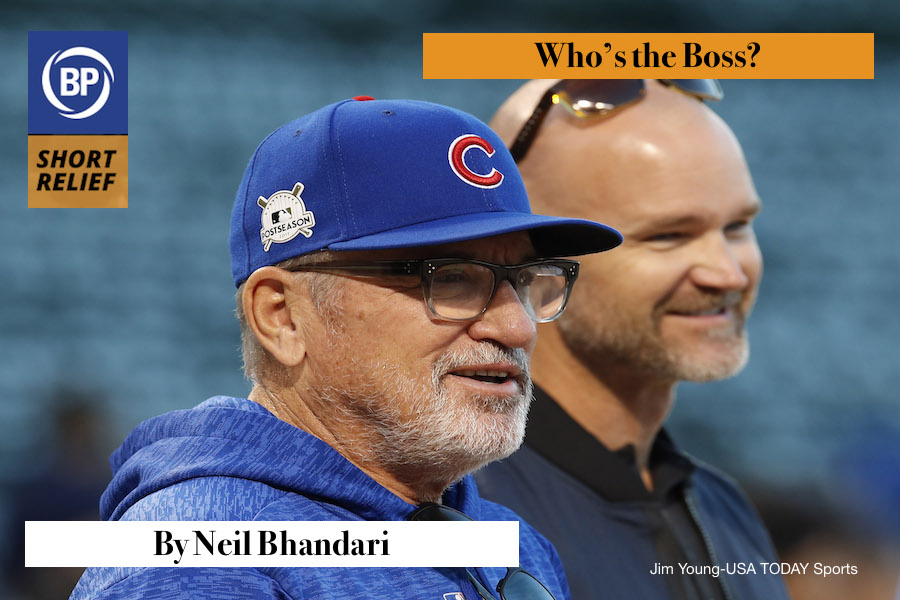 I was a summer camp counselor every year from the ages of 19-23, and those were without question the greatest summers of my adult life. For those who have never known the pleasure, being a summer camp counselor consists of playing wiffleball, dodgeball, kickball and capture the flag multiple times each week, hiking, making crafts, eating lunch outdoors, flirting with the other counselors and telling funny/scary/gross stories while a bunch of attention-hungry kids hang on your every word and vy to be your favorite. To be a summer camp counselor is to be an authority figure, sure, but we are fully embedded amongst the ranks of our charges and, as such, the bond forged there is much stronger than that with, oh, say the Camp Director or the occasionally visiting Camp Regional Manager. We are, for all intents and purposes, just adult campers getting paid to make sure that the kid campers do whatever they’re supposed to do and don’t break too many bones while doing it.

After spending a year abroad teaching English and learning Spanish, I returned to find that my English degree still wasn’t doing me any favors re: stateside job acquisition. And so, I returned to camp at the age of 25 in the role of Assistant Director, suddenly the direct supervisor to counselors I had worked alongside just two years prior.

So it’s David Ross. It was always going to be David Ross, except for the brief moment when it maybe wasn’t going to be David Ross, and then it was David Ross again. And so it is and so it will be. He insists he’s not the cuddly Grandpa Rossy that Cubs fans the world over came to know and root for and love back in 2016, and he insists that the friendships and close relationships he maintains with many of the players on the current roster will be an asset rather than a hindrance to his success. I want to believe him. I want to believe that he’ll be able to draw a line and that he and his players will be able to acknowledge, abide by and thrive under their new roles. I want to believe, if only because I’d like to see the team I root for win another championship and I’d hate to see a guy who turned down the chance to live out his days as a human mascot end up being run out of town in shame. But I also know that baseball is hard and relationships are tricky and power dynamics are perilous and one misstep can set the whole thing askew.

My summer as Assistant Director was doomed from the moment, on one particularly hot July day, I told two counselors that it was ok for them to just chill for a bit before fulfilling the “seek” portion of Hide and Seek, while their campers — a group of six 11-12 year olds remained in hiding, scattered throughout the woods. They quickly took this suggestion as policy rather than as the one-time exception I had intended it to be, and for the rest of the summer I found myself constantly torn between needing to chastise my friends for their laziness and keeping my mouth shut to avoid being the totally uncool, red-ass boss. Any authority I might have held over the counselors rapidly dissolved and, thus, any usefulness that I could serve to the Camp Director had as well.

All of which is to say, OF COURSE I REALIZE THAT THE LESSONS I LEARNED AS A 25 YEAR OLD BOSS TO A BUNCH OF KIDS WORKING A PART-TIME SUMMER JOB WHILE HOME FROM COLLEGE IS IN NO WAY RELATABLE OR APPLICABLE TO A MULTI-MILLIONAIRE FORMER PROFESSIONAL BASEBALL PLAYER MANAGING A BUNCH OF OTHER MULTI-MILLIONAIRES PROFESSIONAL BASEBALL PLAYERS WHO ARE THE VERY BEST IN THE WORLD AT WHAT THEY DO. But still, y’know? But still.

So go get ‘em, Grandpa Rossy David; leave the old relationships behind, be the red-ass, forge those bonds and capture that flag.