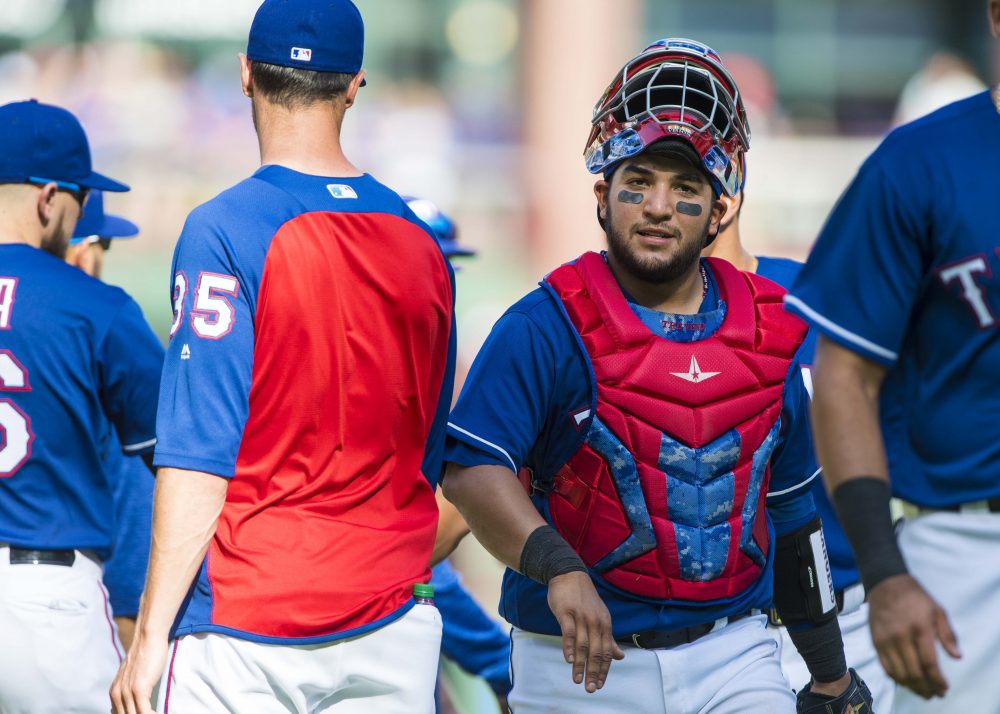 There are no baseball games today, and the season will end, at the very latest, next Wednesday. But we have another event coming up shortly that will have many people glued to their TV, complaining about the quality of the announcers and, as it appears likely, at least partially unhappy about the results.

There are midterm elections on November 6. What’s at stake is … well, if you haven’t been paying attention, don’t ask me for help.

There are 34 Senate seats up for a vote along with 435 House seats. That first number, 34, isn’t very large. But 435, that’s a lot of elections! Some of the candidates have made a national name for themselves. Some haven’t.

But still, that’s a lot of baseball players. Some of them have made a national name for themselves. Some haven’t.

So, continuing a tradition that dates all the way back to last October, on this off day, I prepared a quiz for you. What follows is a list of 25 men. Some of them saw action in major-league games this year. Some of them are incumbent members of Congress seeking re-election. Can you tell who’s who?

To make it (marginally) easier, every baseball player listed appeared in games prior to September 1, although not necessarily this season. Nobody’s exclusively a September 2018 call-up.

Do your best! Answers below. No cheating. No looking at your neighbor’s answer sheet.

11-15: Sorry, we forgot to mention that farm directors aren’t eligible.

You need to be logged in to comment. Login or Subscribe
gobobbygo
Might be worth noting that Joe Wilson is the douchebag who infamously yelled "You lie" at President Obama
Reply to gobobbygo
Rob Mains
Well, I will stand by my statement that Joe Wilson is a good baseball name...
Reply to Rob