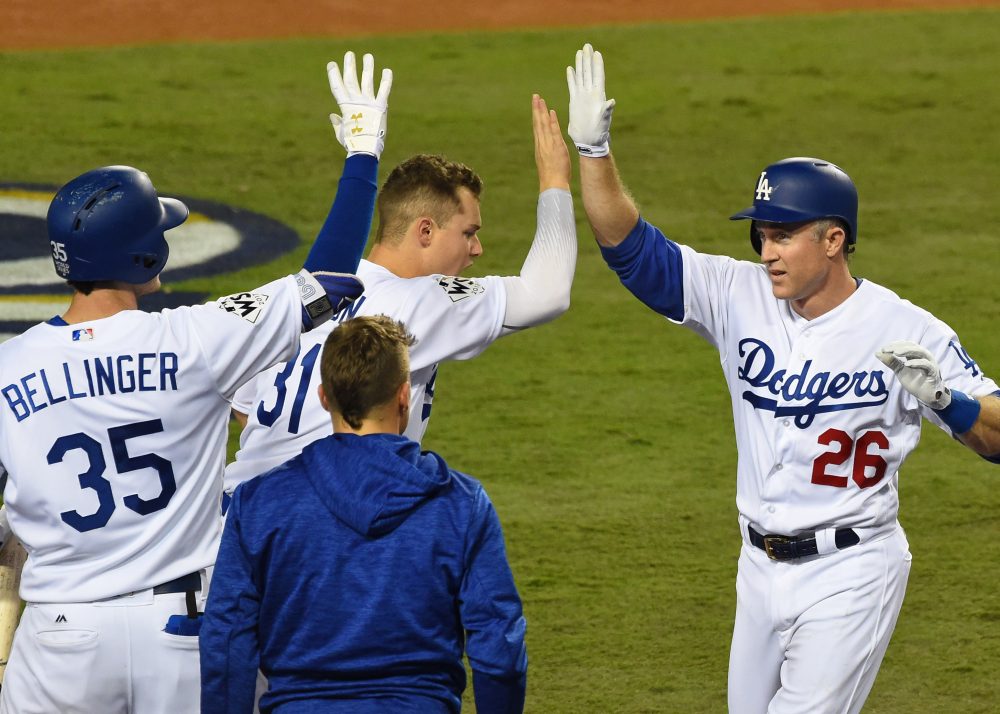 A popular writing trick among baseball columnists is to use life to frame baseball games. There’s a good reason for its prevalence—we love baseball for its remarkable ability to imitate life, its ability to connect with us on such a deep level that a team’s success or failure on the field feels like our own. We hold our heads up high with renewed confidence after a win, put our head in our hands and sullenly exit the ballpark after a loss, and often carry those intense feelings with us long after the game has ended. Some fans call it a distraction from the sometimes-cold world we live in, but I think it’s the opposite; baseball provides us with a way to view life under a simpler medium, thrust our day under a new lens, and reinterpret it without the nuance that can be so distracting and confusing.

That doesn’t mean baseball always mimics life, though. Just ask Ralph Waldo Emerson, who told us that “life is a journey, not a destination.” It’s as true a quote as they come, but try and substitute ‘life’ with ‘baseball’ and our carefully constructed analogy comes crashing down. Baseball doesn’t care how a ball made it past a swinging bat and into the catcher’s mitt, how a player reached home plate from, well, home plate, or how a team managed to score more runs than its opponent. Baseball cares about one thing, the final score—and everything in between is secondary.

While we’re going to remember and even revel in the journey, it’s all relative. No matter how ugly or majestic a home run, it’s still a home run. In Game 5, Yasiel Puig stuck his behind out, stretched across the strike zone, and… pulled a low-and-outside pitch for a home run. Oh, and he did it with one hand. It wasn’t pretty, and it wasn’t a 500 foot, two-run blast, but it sure as hell counted the same. Maybe it wasn’t the kind of home run you watch on repeat the next day but, to the baseball gods, it mattered just as much as that home run you will watch on repeat the next day.

After Game 6, the Dodgers should consider themselves lucky that it isn’t about the journey in baseball. Chase Utley, the “Silver Fox,” a 38-year-old star-turned-utility-man who no longer glides across the baseball field, but instead plods, was the player who gave the Dodgers a lead that wouldn’t be relinquished in a season-saving (or, at the very least, season-prolonging) 3-1 victory against the Astros. It wasn’t pretty, but baseball doesn’t care.

Utley started off his at-bat with perhaps the ugliest type of play in baseball: the hit-by-pitch. It’s born from a pair of mistakes: a spiked ball that the pitcher held onto for a millisecond too long, and a leg that wasn’t reflexively moved out of the way in time. It ends with the painful crunch of a ball smashing into flesh and bone, and the batter gritting his teeth and limping his way to first base. But it’s those last six words, the ‘free’ pass to first base, which makes the sting of a 91-mph pitch worth it.

Next up was a double from the incredible Chris Taylor that scored the runner from second and tied the game at 1. Chase Utley, the third-oldest hitter in baseball, made his way to third base.

While the angle in this video doesn’t give you a good look at Utley’s running, I assure you it wasn’t awe-inspiring. It’s the kind of running that makes Austin Barnes, the runner who scored, look like the type of catcher who can break the ‘catchers can’t run’ stereotype. It’s the kind of running that reminds you of your own mortality (OK, that one might be a bit harsh).

Then, finally, Corey Seager smashed a pitch to deep right field, just a few feet short of a home run. It was disappointing for a brief second—just ask the cameraman who panned into the night for the ball before settling on Josh Reddick camping out in right field—but it was enough for a sacrifice fly. Another ugly play, but enough to send Chase Utley on the 90-foot trek home, putting the Dodgers up by a run in a do-or-die game.

A hit-by-pitch, advancing from first to third, and scoring on a sacrifice fly isn’t the grandest way to put your team ahead, but it certainly worked. It’s the kind of thing Chase Utley’s been doing his entire career, acting as the #gritty player in both good ways and bad, finding ways to scrape out that key hit or run in the unconventional way. It wasn’t a storybook two-run home run from Seager to win it, nor was it a footrace home and a close play at the plate to send an entire stadium into a panic-induced frenzy. It wasn’t the pretty way, the exciting way, or the way that inspires full length columns the next day (oops…). Instead, it took a bruise, a light jog to first base, a sprint to third, and a brisk trot home, after an out, to put the Dodgers ahead. But it put the Dodgers ahead, and they stayed ahead. And that’s what matters to baseball.

You need to be logged in to comment. Login or Subscribe
dodgerdan
Utley should not have replaced Forsythe at all. At this stage in his career, Utley is not the player that Forsythe is offensively or defensively. Dodgers lucked out
Reply to dodgerdan