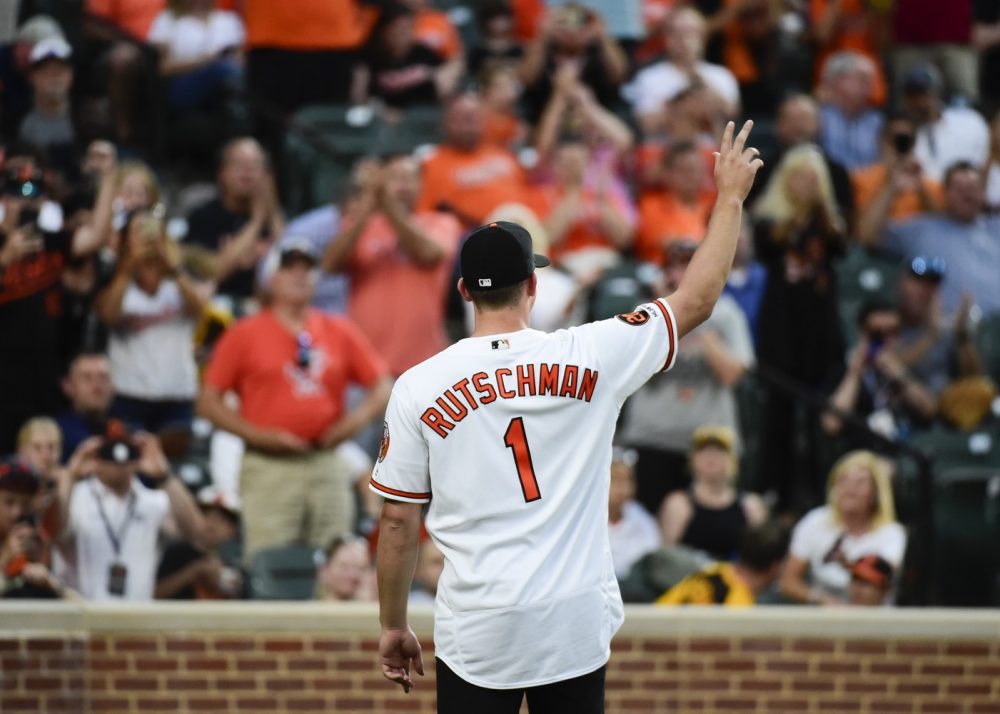 This article was originally published on March 30.

Last week, Major League Baseball and the Major League Baseball Players Association came to a wide-ranging deal on the delay and possible cancellation of the 2020 season because of the COVID-19 pandemic. Craig Goldstein covered the service time implications of that deal on Friday. The deal was largely a win for veteran players, and indeed, MLBPA executive committee member Andrew Miller noted to The Athletic’s Ken Rosenthal and Evan Drellich that “[s]ervice time was the vital issue for us.”

Of course, there were losers created to get the big win on that vital issue. The biggest losers here, by far, are amateur players eligible to be selected in next two drafts.

The flashiest and most timely changes are to the 2020 draft, currently scheduled for June 10-12. MLB won the right to shorten the draft to as few as five rounds and push it back to mid-July, at its discretion. It also secured a deferred payout structure for bonuses over $100,000, with half of the remainder due in 2021 and half due in 2022. And for a final shot, slot value for undrafted players has been reduced from $125,000 to $20,000, even though there will be far more undrafted players.

On its face, you can sort of outline a justification for all this: 2020 draft scouting was interrupted the same as the rest of the world, and there might not be much—or any—of a 2020 minor-league season for new draftees to play in.

Here’s a dirty little secret: The bulk of the scouting work for the 2020 draft was already done. Teams have been prepping for this draft class since long, long before the pandemic shut everything down. Scouts have already been following this class of players for months to years. Wood-bat summer leagues, prep showcases, fall ball, all of those things that we talk about in draft scouting reports as more important than variable competition against ping bats in spring—they’ve already happened. The draft could happen a week or two from now and everyone would be relatively prepared.

Would most of the spring pop-up guys get missed? Sure. Would the higher-ranking team execs miss their chances to get seen at Friday night Vanderbilt games? Absolutely. But that’s going to happen anyways, and that affects the first five rounds just as much or more than the next 35. Drastically reducing the number of rounds isn’t going to increase preparation; if anything, it’s going to cost teams players their amateur side has been on for a while. This was considered a strong, deep draft class. Now, a lot of the depth won’t actually be drafted.

What shortening the 2020 draft will actually do in the short term, other than drive a lot of prep players to college (which in turn creates its own bag of worms) and a lot of college players out of the baseball ecosystem entirely, is reduce ownership expenditures by a few million bucks per team. That’s a comically shortsighted rationale given the amount of talent that actually does sign in later rounds. Yet, somehow there’s an even more comically shortsighted rationale behind door No. 2: The minor-league contraction scheme that was the talk of the offseason before “banging scheme” became a phrase we all knew.

What I haven’t delved into yet is that the league also negotiated the right to shorten the 2021 draft to a 20-round affair. If you’re pretending this is all unrelated, that’s by far the most curious part of the whole deal; the 2021 draft is more than a year away, and while we have no idea whether or not the pandemic will touch it, it’s safe to say that if 2021 is that affected we’ve got much bigger problems to deal with than a baseball draft. Why are we making major changes to the 2021 draft as part of a deal to get quick resolution to immediate issues, anyway?

The answer is clear if you’re cynical enough. We know through prior reporting (including by J.J. Cooper in Baseball America and Bill Madden in the New York Daily News) that the league was already trying to reduce the 2021 draft to, wait for it, 20 rounds. They used a catastrophic global pandemic to negotiate unrelated draft changes they already wanted to make.

Make no mistake, this is all intended to starve the life out of the minor-league system as you know it. There will be dozens fewer players per team under contract over the next few years, which will in turn become yet another justification to cut the levels of baseball that MLB has wanted to cut since last year.

Much of the discourse surrounding minor-league contraction assumes baseball is good enough at picking and developing the right talent that dropping a significant chunk of draftees and international signings will be of little or no consequence. There won’t be a change in the talent levels, or the change will be imperceptible.

This isn’t actually true. One needn’t look further than Mets pitcher Seth Lugo—one of the better relievers in the game over the past few years—to show that. Do you actually think a 33rd-round pick out of Division-III Centenary College of Louisiana who got popped only after an associate scout prodded an area scout to invite him to a tryout is actually filtering into pro ball in a 20-round draft for a minor? What about Luke Voit, a 22nd-round senior sign who spent his first pro summer filling out a catcher spot in a New York-Penn League slated to no longer exist?

The assumption that all future major-league players are in the top half of potential for their farm system and grow relatively linearly might be true in a video game or simulation setting. But player development simply does not work like that in real life, and players who otherwise would have become good major leaguers in five or 10 years will become accountants and teachers and construction workers because each team will draft 50-plus fewer players over the next two years. Most of them will simply never see a professional baseball field at all.