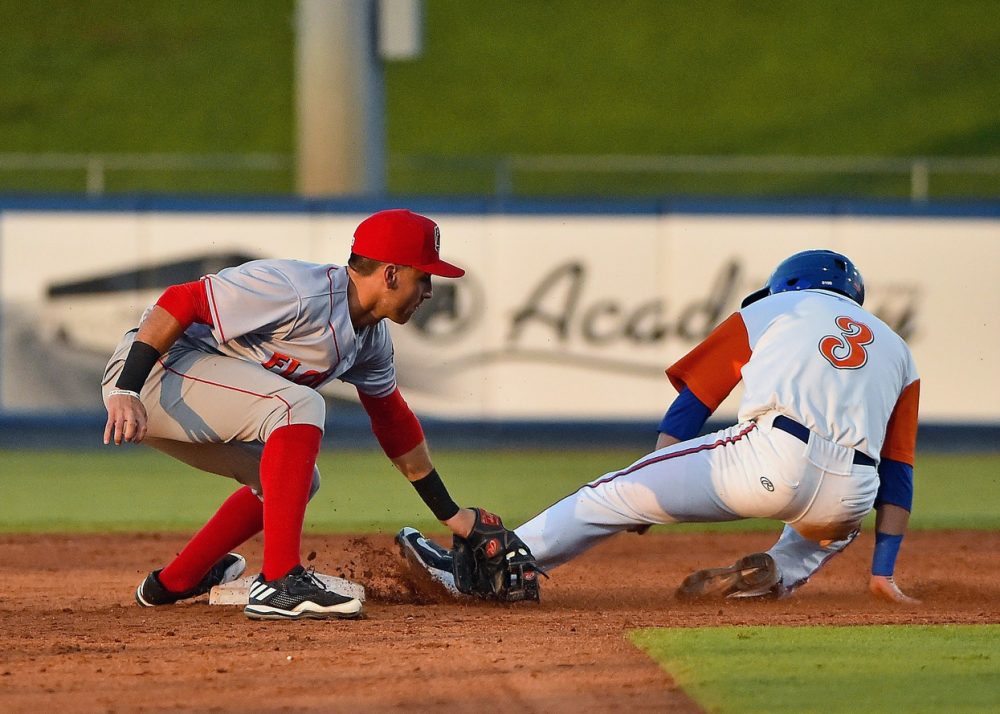 Somewhat lost among the frenzy of sign stealing, Major League Baseball’s continued ineptitude when it comes to domestic violence, juiced (and unjuiced) baseballs, and various other scandals, was the league’s plan to contract 42 minor-league franchises, slashing baseball’s minor-league system by a quarter in 2021. Others have discussed the myriad negative consequences this will have on the game, from the Mike Piazzas and Jose Altuves of the world never getting their shot to the effect this bold-faced refusal to simply pay minor-league players a living wage will have on already tense labor relations. However, the most impactful consequence of eliminating so many minor-league teams will ultimately be the effect it has on the communities those teams call home, the reverberations of which will be felt across the country.

“This is the only way people in these towns can see baseball. They can’t afford to drive 1,000 miles to Seattle. And you’re talking about young fans. You take their teams away and baseball has lost them forever,” said an official from one of the Pioneer League teams to Bill Madden of the New York Daily News. The lion’s share of the teams on the chopping block are from the Pioneer and Appalachian Leagues, which serve regions of the country where access to Major League Baseball is scarce. Even prior to the current proposed restructuring of the minor leagues, there has been a push from ownership groups for more urban stadiums, which has resulted in several smaller towns seeing their franchises relocate to larger cities and suburbs.

I took a closer look at the demographics of the home towns and cities for the 42 soon-to-be-eliminated minor-league franchises and the data support the Pioneer League official’s point. The average population in these cities is 81,819 people, and the median population is 56,476. For comparative purposes, the smallest metropolitan area with a major league baseball franchise is Milwaukee, Wisconsin with a “Metropolitan Statistical Area” containing 1.57 million inhabitants.

The average distance by car to the nearest MLB team from these cities is 231 miles. Only nine of the 42 cities exist within 100 miles of a major league team. This is simply an untenable distance for a person, or especially a family, to travel to see more than maybe a couple of live baseball games per season. Not only that, but because of the nature of Major League Baseball’s television market, these cities are blacked out of an average of two major league teams. Much of the state of Iowa—which would lose three franchises in Manfred’s plan—is under blackout restriction for a whopping six major league teams.

Major League Baseball can wax poetic all it wants about a three-batter minimum, a pitch clock, or robot umpires, but these are the types of actions that alienate millions of fans, especially in rural areas, where community is a core value. By stripping a town of its team, especially after many of them used taxpayer dollars to makeover their facilities, baseball is not only sending the message that it does not care about these communities: It is cutting off grassroots access to the game and erasing a focal gathering place for the people that live there.

It is a shame to see because baseball is—above all else and more so than any of the other major American sports—local. Fewer people nationwide know who Mike Trout is than LeBron James. But the Rockies get more Google searches within Colorado than the Broncos. Baseball is a culture of community. Minor League Baseball not only makes the game accessible via cheap tickets and facile locales, it makes the players accessible too. A casual sports fan on the East Coast may not know who Mike Trout is, but many young adults in California who followed him all the way through the minor leagues before he was a superstar do.

Celebrities, whether it be in sports, movies, music, or whatever else, exist on a different plane than the rest of us. Sometimes, for many people, it can be hard to relate to them. And that makes it easier to dehumanize and commodify them, to the detriment of everyone involved. But minor leaguers, some of whom are the major leaguers of tomorrow, are relatable. They are, overwhelmingly, kids struggling to get by and chasing their dreams against impossible odds. Baseball’s robust minor-league system is a large part of what built the local, accessible, community-focused culture of the game. And now Major League Baseball is doing its best to tear that down again.

This gets at something deeper than just losing out on potential baseball fans. Myopic critics can bang the “stick to sports” drum all they please, but the reality is that sports are a mirror held to the face of our society. The parallels between what is playing out in baseball and the national political headlines are hard to ignore: we live in two different Americas. Each side of the rural-urban divide exists in a completely different reality from the other. This fault line has been emerging as an obviously widening gulf for years now in the political sphere; a look at the electoral map of the most recent presidential election makes this fact immediately apparent. With the proposed gutting of the minor leagues, baseball is increasingly a reflection of that reality, deepening the divide by dramatically reducing access to the game — both geographically and fiscally.

America’s pastime—once seen as a great uniter—is now a symbol of the widening gulf between rural America and urban America. The barriers Baseball is building may not be physical, but they will still have far-reaching consequences. No longer will a fan in rural West Virginia kick back and take in a ballgame at the same time as a fan in New York City, with the knowledge that they can always chuckle about the absurdity of a position player pitching when they have nothing else to talk about, perhaps even as a vehicle for more important conversations. No, baseball will continue to entrench itself as a game of the older, wealthier segments of the populace, throwing up obstacles to access rather than building bridges.

An interesting perspective, and not sure I agree with everything you wrote, but would love to see a follow up article suggesting proposed solutions that satisfy both sides of the discussion.
Reply to dennis