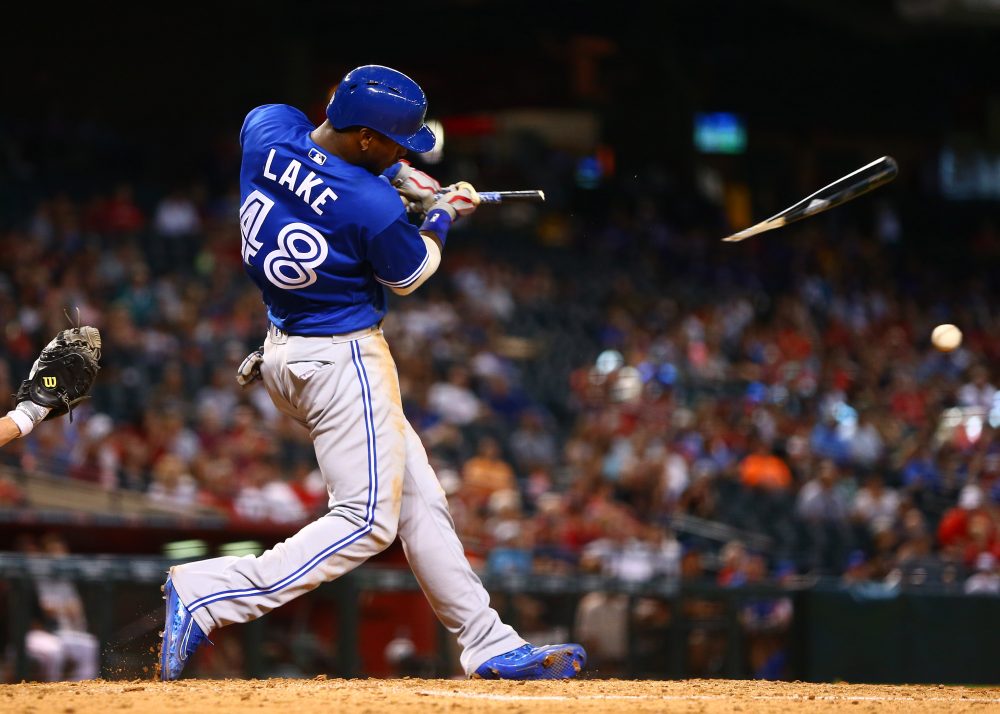 There’s truly nothing like October postseason baseball. But late-December/January Dominican Winter League Round Robin baseball is pretty good too.

Instead of a traditional bracketed playoff format, LIDOM plays an 18-game Round Robin between the league’s top four teams. Whomever has the two best records after those 18 games moves on to the finals. It’s a wild and unfamiliar structure to many American baseball fans, but it can lead to some wonderfully intense tie-breaking scenarios.

The Round Robin is already two games into its schedule, but the league won’t resume play until after the Christmas break. So let’s get you up to date and in the know about the four teams participating in this year’s Round Robin.

If you want to watch the good Dominican baseball, you can sign up for the league’s streaming service here.

If you want to learn more about the Round Robin Draft (players from eliminated teams get redistributed onto playoff teams) I wrote about that here. 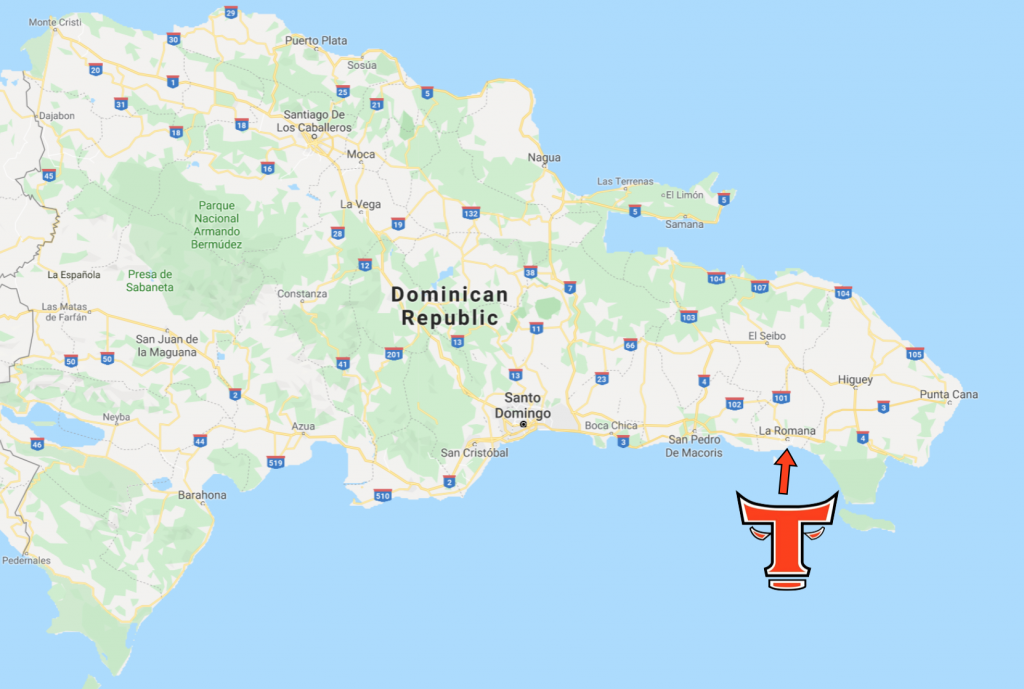 Think the 2017 Astros without the trashcan banging. This team absolutely bludgeoned teams into the ground this year with a dynamic offense and high-end starting pitching. They had an 11-game winning streak back in October/November and just finished the regular season by winning 12 in a row. They finished atop the league standings by a hefty seven games, which is extra nutty when you consider the whole season is only 50 games.

The offense is historically good. Peter O’Brien, Yamaico Navarro, and Jordany Valdespin became the first trio of teammates in LIDOM history to all have at least five homers and 18 RBI. O’Brien’s nine homers and 34 RBI each lead the league, and earned him LIDOM MVP honors, the first import player to win since Tyler White in 2015-2016. Valdespin, who won the MVP last year, probably would have won it again if O’Brien hadn’t turned into Babe Ruth the last few months. Valdespin slashed .340/.429/.489 over 171 trips to the dish, truly establishing himself as a LIDOM superstar. Navarro cracked a dong in their win in Game 1 of the Round Robin on Saturday, his sixth of the year.