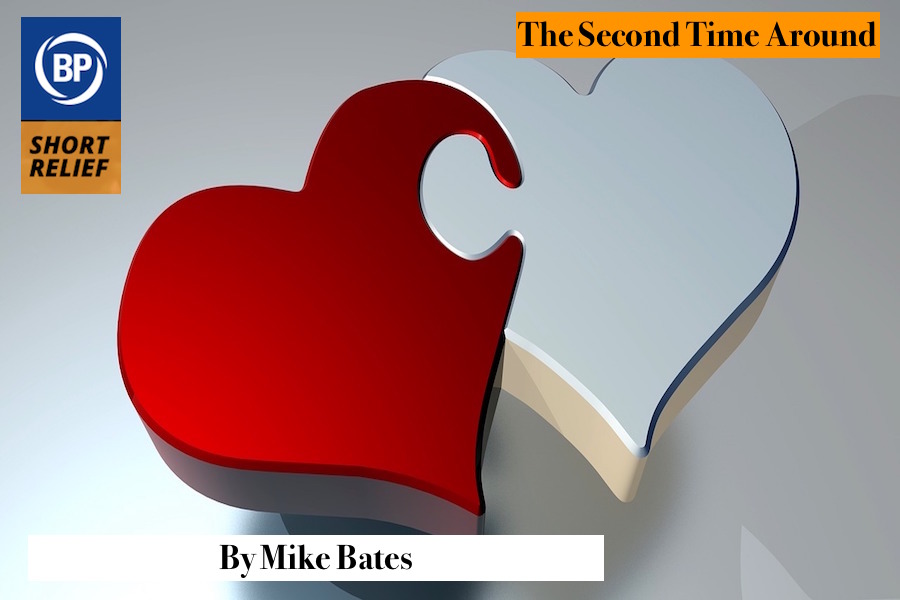 Though I am not named Larry, nor have a brother Harry, five days from now I am going to marry. Regardless of whether or not you can make it, none of you are invited to the ceremony. I don’t mean to be rude about that. It’s just that we don’t know each other, and this is a ridiculously small ceremony.

My first wedding was bigger. Of course it was. We would be together forever and we demanded attention be paid to our eternal love. It was all very demonstrative. In 2004, I gathered family from across the country, close family friends who, for some reason, wanted to travel to central Pennsylvania, and friends of mine from high school, college, and grad school. They numbered in the hundreds. The wedding party consisted of two best men, a maid and matron of honor, two groomsmen, and two bridesmaids. There was a ring bearer and a flower girl. It happened in a large Catholic church and the reception in a country club none of us belonged to. I still don’t know how much it cost.

I remember surprisingly little from that day. My dad telling me I didn’t have to go through with it. My bride pulling out a blue handkerchief from her bustier during the ceremony to wipe away tears. The fact that I didn’t get to finish my salmon before we had to go visit each of the tables, and then my food was taken away. There was a vase full of scotch at one point. My brother got rip-roaringly drunk with a former babysitter at the open bar. Afterward, my bride and I retired to a hotel where we collapsed from exhaustion and did not consummate our marriage.

I was younger and dumber then. My latest bride (let’s all agree never to tell her I called her that) and I have more realistic plans and expectations. The ceremony and reception will be in the same room at a local distillery, saving us all both time and effort. Only immediate family is invited — fewer than 20 total people. We have limited the attendees to two free drinks each. The day’s agenda has been amended to allow for a nap. Then we will meet friends at a second location for a revelrous afterparty.

I bring this up here in this space because I attended Saturday’s Twins-Tigers tilt at Target Field with BP superstar Matthew Trueblood, who pointed out how teams have begun to shift Twins infielder Luis Arraez to take away as many of his soft liners to left-center as possible. It’s possibly one reason he’s only hit .279 in his last 102 plate appearances. The scouting report has seemingly gotten around.

This is not a new phenomenon. A new prospect shows up on the scene and starts peppering the ball all over the outfield. Or he fools honest-to-God big league hitters with mediocre stuff off the plate and a deceptive motion. But that scouting report catches up to him, and guys like Arraez can start to seem like disappointments.

It’s just that, in the beforetime, you had much more time to celebrate their rise before the fall began. With the data available to clubs now, that shift is starting sooner and sooner. The bloom is still on the rose as opponents begin to pluck it and players have to start making adjustments earlier.

The second time around, everyone has learned something. They are more realistic, and design a path forward that better reflects who that player is and will be. And, if all goes right, we find that the weakness was in the initial unsustainable process, rather than in the player himself. God, I hope so. 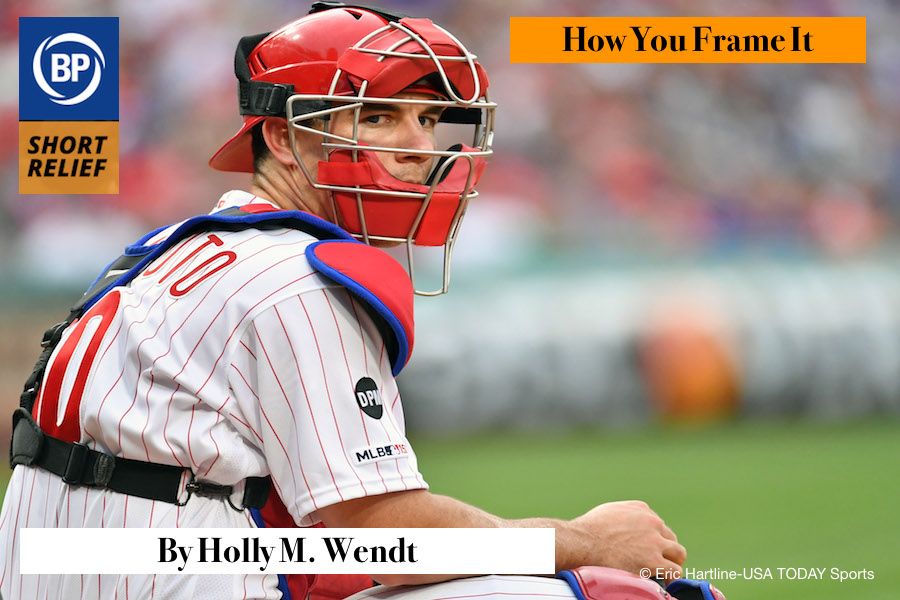 The semester starts today. In preparation for said semester, we had a faculty workshop last week during which the invited speaker asked us to think about our teaching styles according to a set of sports metaphors. Are you a point guard, directing the entire flow of the game? Are you a volleyball setter, offering up opportunities and hoping students will make a solid connection? There were a dozen such options and the speaker didn’t elaborate on most of them, which prompted a lot of whispered, “What sport is that? What does that person do?” Asking a room full of academics to make sports metaphors out of their pedagogy is a bit of a bold move, and the exercise, predictably, lasted only a few minutes, but I’ve been thinking about it every day since then.

Both pitcher and catcher were options, and I thought pitcher was a provocative, if warranted inclusion, because the most obvious interpretation suggests students and faculty members are on different teams. A pitcher is always trying to keep the batter from making solid contact (and may be trying to whiff them completely). A batting practice pitcher may present a slightly less adversarial relationship, of course, but the point is always challenge—that’s how one gets better at hitting. And trying to make people miss is, of course, an approach to teaching. It’s not mine and I don’t think it’s a particularly good approach, but I’ve been in classes like that.

Faculty member as catcher is a thing I gravitated to immediately. Maybe it’s because I teach writing, and it’s probably because I spent more than ten years hunkered behind the plate. But the bulk of my pedagogical work, as a teacher of writing, is framing. Sometimes that has to do with the material—this is not a stupid requirement that has nothing to do with X, but rather an opportunity to engage with something that widens one’s experience and knowledge—but mostly, it has to do with what I receive: the papers, the stories, the poems. Sometimes I get what I’ve called for; sometimes it’s not even close. Sometimes that entirely unexpected offering proves even more effective than what I wanted, and sometimes it’s just a plain old cross-up that calls for a meeting on the mound. Even when the work is hasty, even when it’s an experiment that doesn’t quite come off, I’m looking to showcase, as much as I can, where the writing is catching the corners. There’s a lot of chatter; there’s a lot of running through the signs one more time. It’s an optimistic approach, with intention; learning to write well is hard enough as it is. Take your victories, however small, where they come.

And so, in thinking about the Phillies’ game in Miami on Friday night, I’ll frame it like this: they got off to a great start, a really stellar first two innings. As for the rest, well, there’s work to do.