Baseball is back! But it never actually left. Various leagues in Latin America began their seasons not long after the end of the World Series, and next week, the Caribbean Series will begin.

This is a tournament where Cuba, Mexico, Puerto Rico, the Dominican Republic, Venezuela, and Panama all have stakes; each country’s league champion represents them, looking to crown a grand champion. The location of the tournament rotates each year and, though initially set to be played in Venezuela, will be played at Rod Carew National Stadium in Panama City, Panama.

The teams set to represent their countries in this year’s edition of the Series are:

The teams have been divided into two groups for the first stage of the tournament. They will play against the other members of their group twice. The winner of each group will play for the title in a final game.

All games will be on ESPN Deportes and streaming on WatchESPN. You’ll need access through a TV provider and have ESPN Deportes as part of your channel package. If you have Hulu + live TV, you have the option to add Spanish channel-coverage, including ESPN Deportes, for an extra $5 per month.

There will be streaming coverage of the tournament on the Liga Mexicana del Pacífico streaming website. It costs US$9.99 and gives you access to all the games. Visit the LMP website here (https://www.lmp.tv/). Scroll down to the bottom of the page where there are package options and select the option for Serie del Caribe 2019. (Don’t be alarmed by the $199 because it will change to US Dollars when you enter your information.) Once you select the Serie de Caribe 2019 package you will arrive at a login screen. You will need to create a new account by selecting Regístrate aquí at the bottom. Fill in the form with your information. Once you have created your account it will give you the option to pay $9.99 via PayPal. Complete your payment and you should be ready to watch baseball.

[Editor’s note (3:27 PM EST): It appears that LMP is no longer accepting purchase in the US. If you’ve already purchased, your access seems to remain intact.)

We tried to include terms that you might hear when watching the Caribbean Series but this list may not represent existing terms; it merely serves as a quick reference guide. Word usage and translations may vary based on country or geographic region. 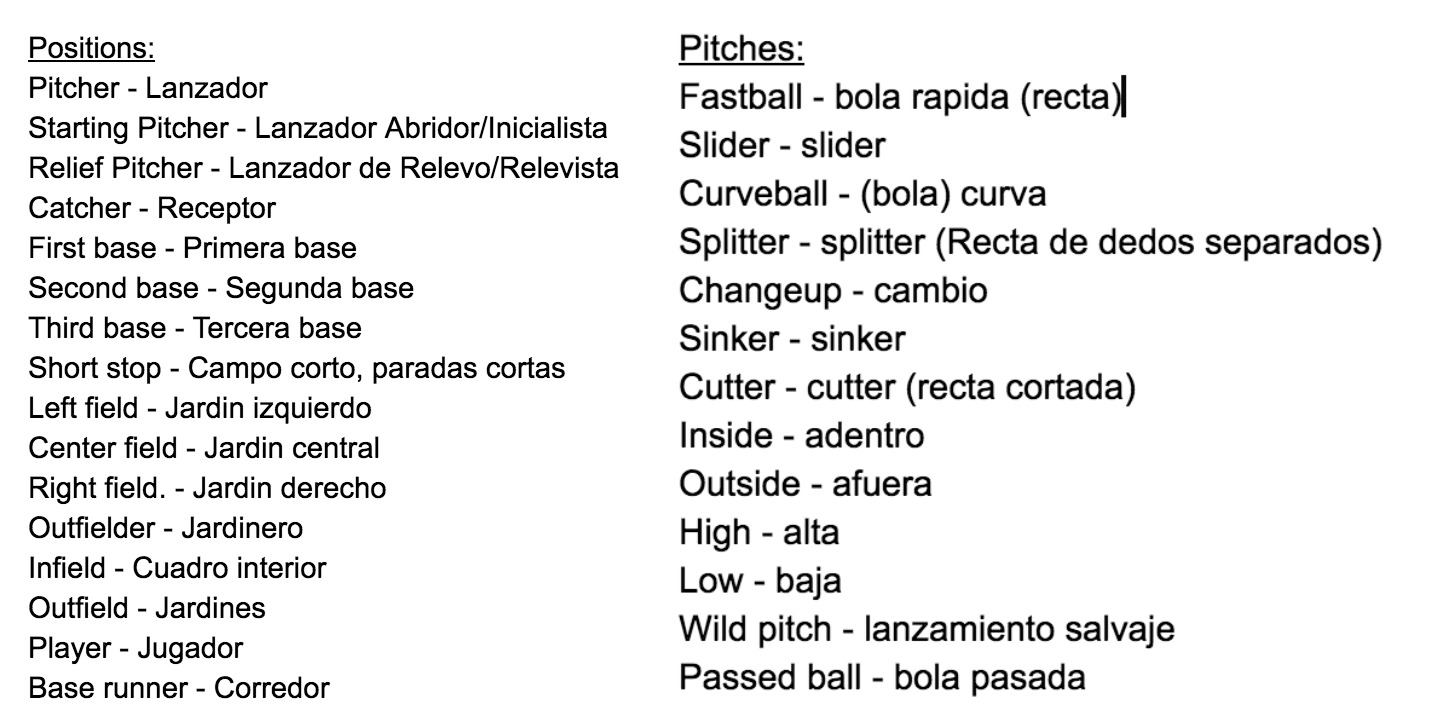 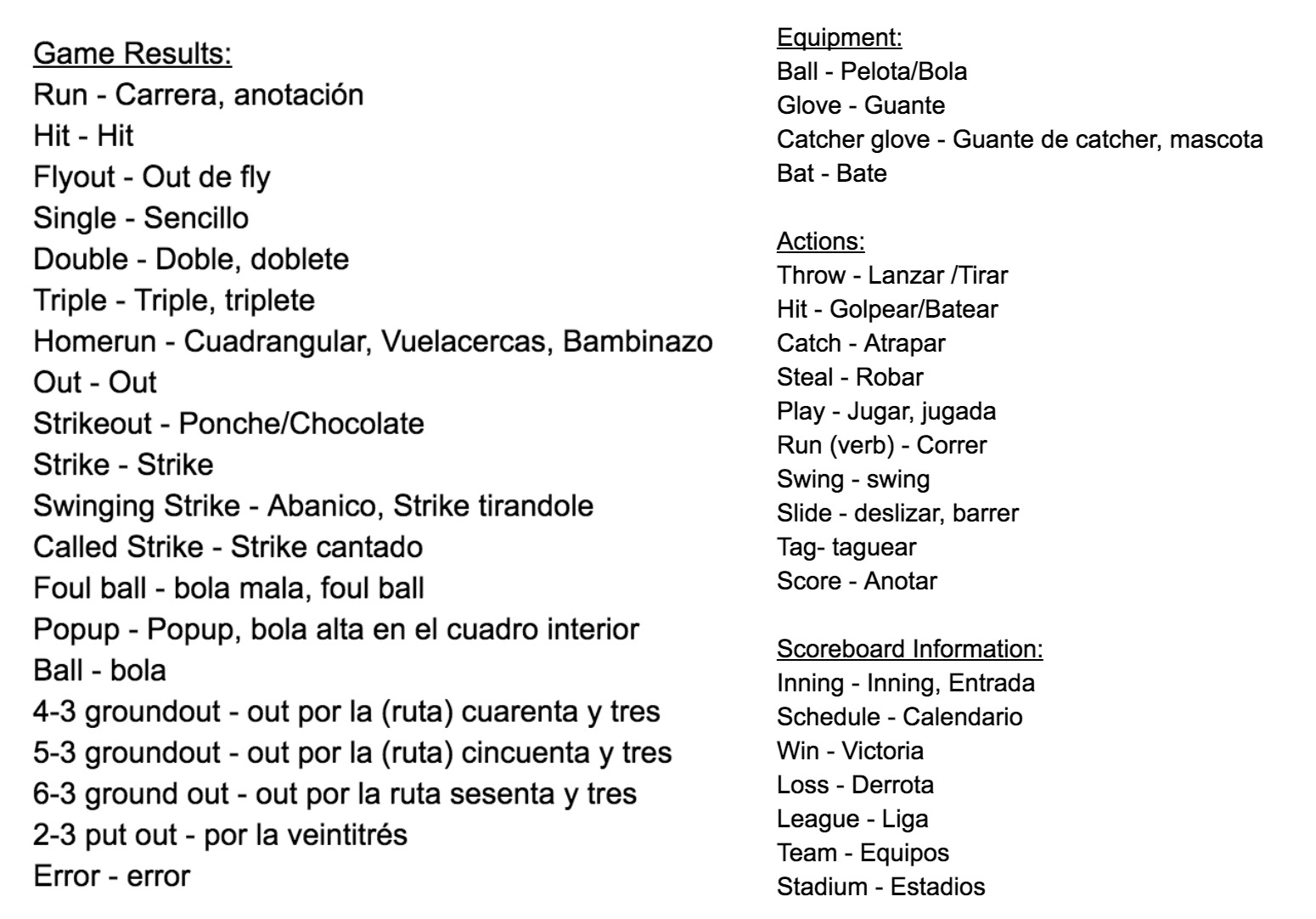