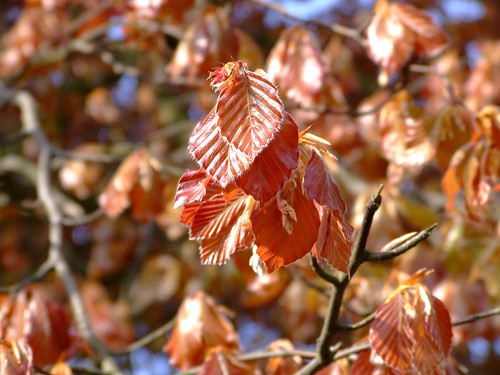 I’ve lived places where autumn comes gradually, the leaves warming to russet and gold, bright blue skies that hide the chill in the air. Fall in Seattle, however, slams home like a gate, the sky cemented over, rain speckling the windows. There’s no pretending here, no lingering over late-summer sunsets; it’s a little like getting whacked upside the head with a pumpkin spice candle: sudden, but hey, it could be worse. This is about the time, too, when the Mariners free-fall out of contention for a Wild Card berth, relaxing their admittedly slack hold on the hearts and minds of Seattle sports fans who turn their attentions across the street to the Seahawks and Sounders.

It’s always a struggle to stay invested over these last few weeks, and although it can feel lonelyâ€•will the last person in Safeco Field turn out the lights?â€•there are a good many more teams who are not in the postseason conversation than there are teams in it. MLB should court the interest of those of us who are biding time until 2018, feeling morally obligated to continue to perform our fandom while financially unwilling to sink any more money into the current team. The Mariners are good at this, unveiling last-minute promos like a King Felix Funko Pop figurine to charm fans back into the ballpark, but surely there are more global measures that could be taken. Some ideas: 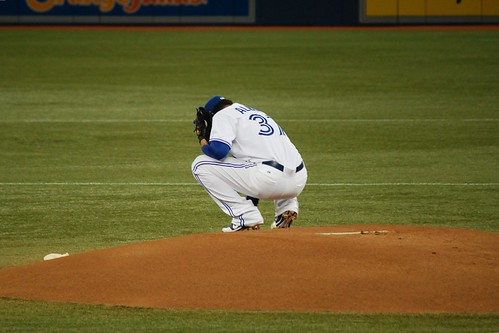 Classically, September and October are the most exciting months of the baseball season. In the weeks and months before the World Series, divisional and Wild Card races tighten and become must-watch television, edge-of-your-seat kicks to the finish line of the playoffs. Because if it’s true that the playoffs themselves are anyone’s game, it’s also true that the final months of the MLB season can only be won by the most finely tuned and persistent teams. This pressure and intensity is distilled into the last few weeks, making September baseball a cultural event, a moment as much as a game.

Well, for some fans it’s that, anyway. For others, the energy and excitement of September baseball is more a thud or a long, protracted sigh that can best be described in the following phrase I found myself saying out loud the other day: “Wait, Henderson Alvarez is pitching for my favorite team?”

But when you discover that no, this is, impossibly, the very same Henderson Alvarezâ€•the one who pitched 187 innings with a 2.65 ERA in 2014â€•who is pitching for your favorite team, a lot of things change. You start to realize the deeply flawed nature of reality, in which, say, a former front-line starter might appear on your favorite team during a truly meaningless season-ending slog to the no. 1 overall pick in next year’s draft. You recognize the impossibility of ever really knowing anything as a certainty (such as whether your team is employing former top starter Henderson Alvarez or not). You realize baseball is a cruel and arbitrary game, in which even Henderson Alvarez himself might nod and end up on the worst team in baseball, starting one game in September simply to remind some harried writer that he hadn’t been paying attention.

Yes, the Henderson Alvarez problem is perhaps the most compelling in all of baseball today. It can impact any unwary fan, any rebuilding stalwart patiently waiting for relevance in the early, blaring days of the NFL season. So if you’ve found yourself saying sentences like

then you may already be suffering from Henderson Alvarez Late-Season Fatigue (HALF). If you find yourself experiencing HALF, contact a registered physician or consult Baseball Prospectus’ midseason top 50 prospects until you can better handle the fact that your team (which is horrible) employs Henderson Alvarez (who, yes, still exists).

You need to be logged in to comment. Login or Subscribe
j1vrieze
Long September, but is there reason to believe that maybe next year will be better than the last?
Reply to j1vrieze
bhalpern
I'm such a baby cause the Marlins make me cry.
Reply to bhalpern
sldetckl16
Don't bastardize some solid Counting Crows ticklers with your Hootie nonsense....
Reply to sldetckl16
jfranco77
Man I really want one of those King Felix funko pops.

Also, imagine my surprise that the "J Stephens" pitching for the Reds is someone named Jackson Stephens and not long-ago former Oriole John Stephens.
Reply to jfranco77