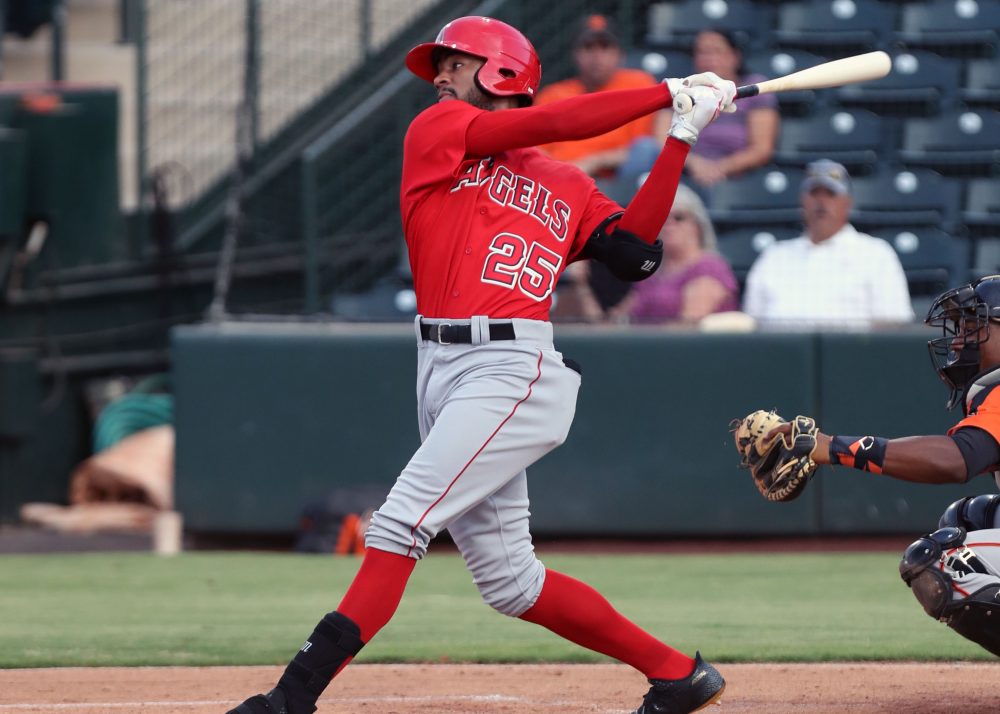 Definitely worth a road trip…

Dayton Dragons (Cincinnati Reds – Top 10)
There might be a few more Reds fans making the hour drive up I-75 this summer. The Air Force museum is awesome but the biggest draw will be nights when Hunter Greene is on the mound. Reports from spring training have Greene looking sharp with a fastball in the high 90s and impressive secondaries. Including Greene, Dayton will feature Cincinnati’s top three picks from last year’s draft. Jeter Downs is a plus runner with an advanced approach at the plate. He will be paired in the lineup with former Wake Forest star Stuart Fairchild. Fairchild has plus speed which help make him an above average center fielder. Green brings a star power that the Reds have been lacking for some time, which should make for some crowded nights at 5th 3rd Field.