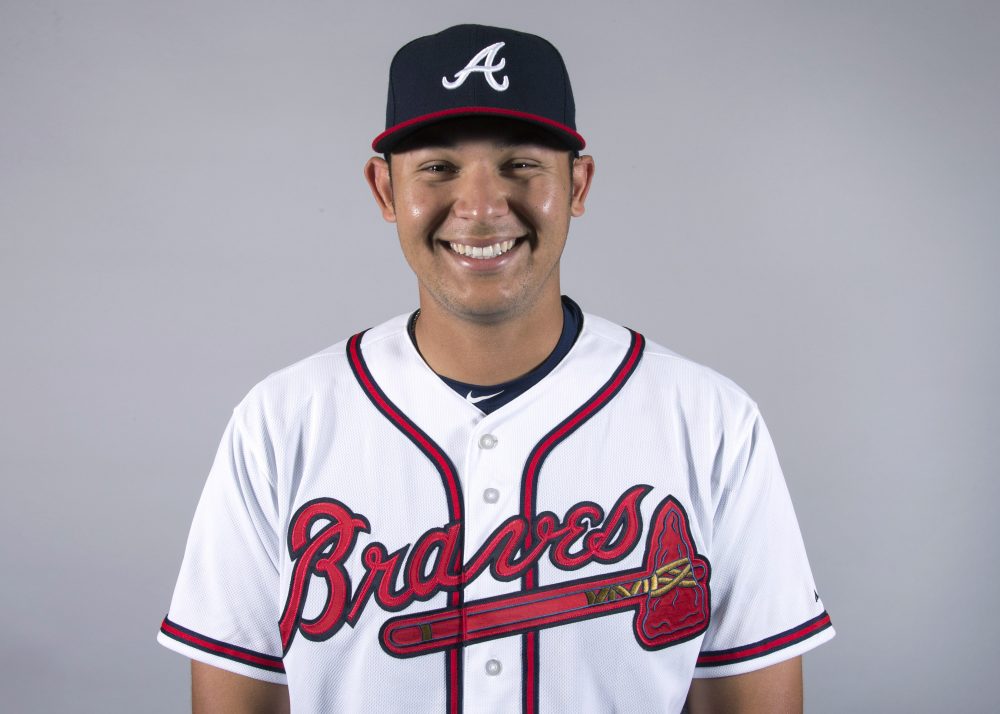 Changes in scenery have given Alex Jackson a reason to smile these days, and he’s doing plenty of it.

Expectations were high for the California native after being drafted sixth overall out of a San Diego high school as one of the top power hitters in the 2014 class. Things quickly soured when the Seattle Mariners immediately moved Jackson from behind the plate, the only position he’s known, to the corner outfield.

Rough hitting numbers combined with sub-par defense meant a once-promising career was on the verge of bottoming out before it ever got started.

“It was difficult,” Jackson said. “At the time, I was 18 years old coming into pro ball with high expectations, so naturally you want to try to succeed at the highest level you can. You put so much pressure on yourself.