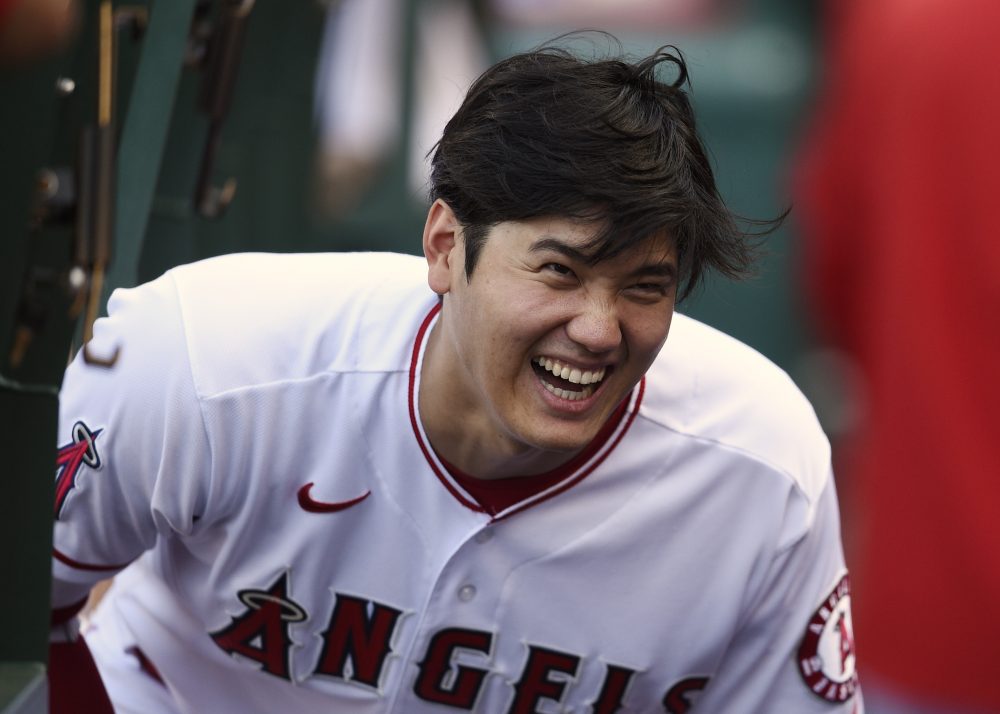 Close your eyes and think about Shohei Ohtani. It’s not hard—chances are you do it without thinking a few times a month, at least. And who could blame you? There’s been no player more fascinating or exhilarating than Ohtani since he graced our shores in 2018. Over time, the initial curiosity and excitement surrounding the first true two-way MLB player in a century morphed into something more: Pure, uncut awe derived from watching a superstar break barriers previously thought unreachable.

Forget that he’s a superb pitcher, or that he’s one of the best hitters alive, or, even more difficult, that he somehow manages to be both in a world where a star athlete is either one or the other. Ignore the sound that echoes throughout ballparks and living rooms when he makes perfect contact with a ball—that distinct pop that sounds engineered by a team of scientists in lab coats surrounded by instruments and devices, because no noise that powerful could ever come naturally into this world.

Think instead about his smile. This is a man who, after every swing he took in last week’s Home Run Derby, cranked it up to 10,000 Watts and shined his pearly whites. Who laughs and goofs around with teammates in the dugout, and giggles when the umps check him for foreign substances (they found nothing, of course). Think about all of that. Admit it. You’re smiling, too.

After a half-season of watching Ohtani reach the full might of his potential—at least, to the furthest extent we can currently imagine—I’m at a loss for words to adequately describe how impressive it is to watch him work. Shohei is appointment viewing, not just for baseball diehards, but the most casual viewer, as well. He reaches beyond the sport in a way very few athletes ever have. Mike Trout may be the best player of his generation, but he doesn’t inspire the kind of devotion that leads to his faithful creating fancams in his honor.

It’s that love that leads us here. We’re baseball fans, first and foremost, and speaking only for myself, I can’t think of a more enjoyable experience I’ve had watching this sport than seeing Shohei Ohtani simply exist on a diamond. In that vein, we here at Baseball Prospectus are proud to welcome you all to Ohtani Week.

From July 19 to 23, we’re diving deep into everything that makes the new face of baseball so special. We’ll talk about the things Shohei does better than anyone, on and off the field. We’ll examine the potential prospects who, if we’re lucky, have the potential to mimic Ohtani’s two-way prowess, albeit with a bit less charisma. We’ll look at his origins as a Nippon Baseball League Superstar, the impact he has on attendance, the way he makes us feel while watching him, and what would happen if just about every player in baseball was Shohei Ohtani. And maybe, just maybe, we’ll compare him to the greats (yeah, that one. We can’t help ourselves).

A player like this only comes around once a century. We might as well celebrate him. So throw on your Angels cap, grab your laptop charger, and dig in. Welcome to Ohtani Week. It’s Shotime.