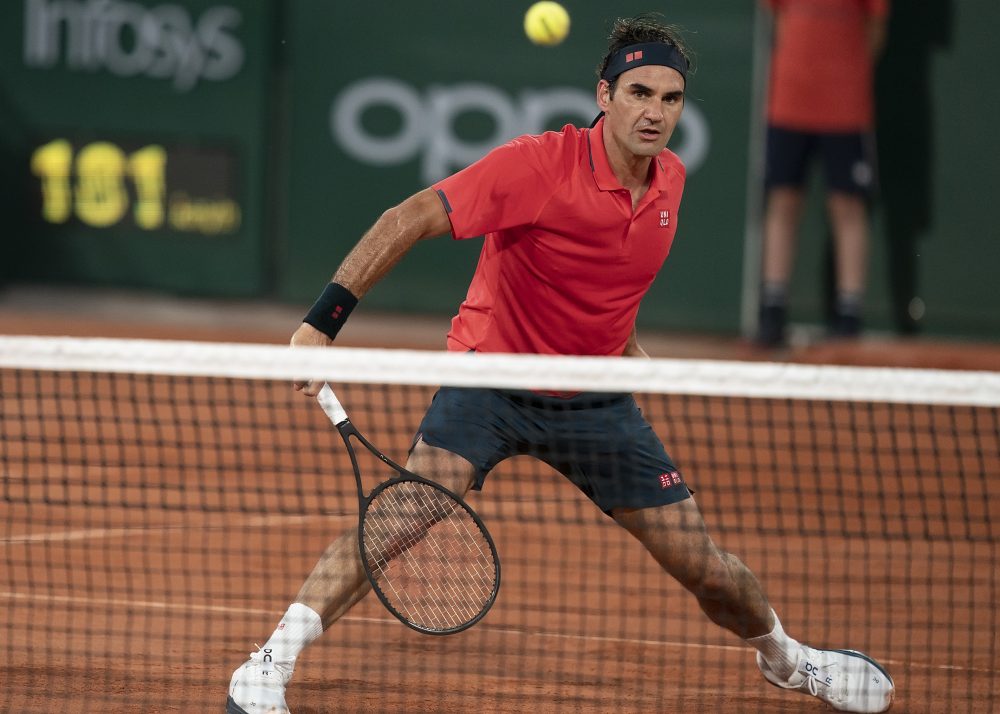 The defensive shift in baseball is becoming a problem. Not the one that the league has toyed with banning, the realignment of positions in response to an individual hitter’s tendencies. A bigger problem, as Rob Arthur has researched the past couple of weeks, has been more of a continental drift, or the melting of the ice caps. Defensive players have slowly, inexorably migrated away from the plate, with third basemen being one of the prime examples. To a degree, it’s a product of strength training and the ability to throw to first from farther away. Primarily, though, it’s a simple matter of providing the infielder with more time to react, and more ground to cover while reacting, when fielding the ball. Every infielder should stand as far back as they can to make the play as needed.

Unless, of course, there was something that prevented them from playing back. It would be nice if something like that existed.