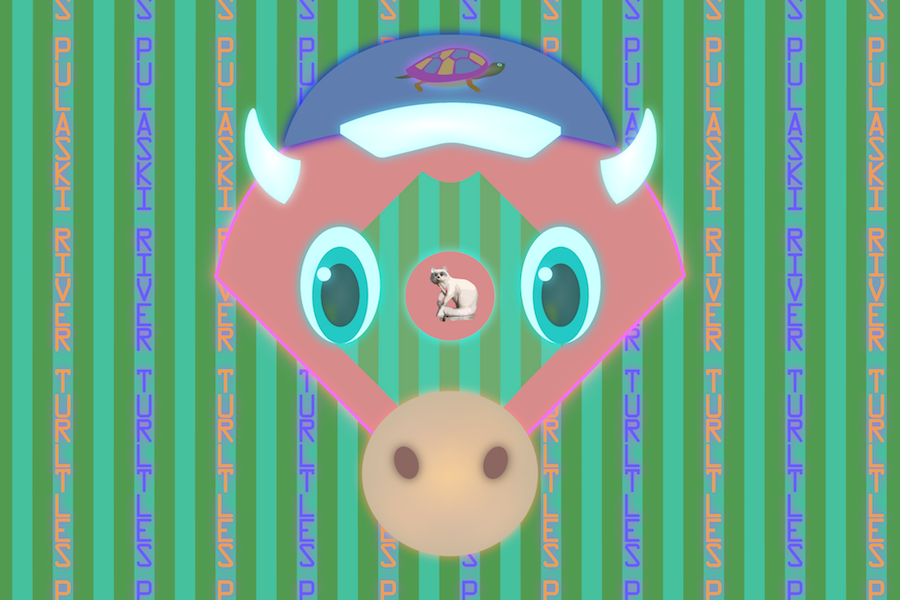 Too Far From Town shines a light on the 42 minor league baseball teams that lost their major league baseball affiliations. The Pulaski River Bandits (Yankees) were a Class-A Short-Season New York Yankees affiliate. They will continue to play in the Appalachian League, now a collegiate summer baseball league. You can read previous installments of the series here.

All they want to talk about is Grady Little and Errol Flynn.

The Pulaski, Virginia minor league club won back-to-back Appalachian League titles in 1986 and 1987, both with Little as the manager, and with the help of Not That Errol Flynn in the latter. “Help” is generous: the 5’11” 160 pound outfielder hit .238 with two home runs in 60 games. Little parlayed his success into a long career as a big league skipper, but not everything came easy. In the one newspaper brief I found praising Errol Flynn for his athleticism, a Kingsport (Tennessee) Times-News reporter witnessed an encounter between Little and the Johnson City Cardinals groundskeeper. The Cards employee asked the Pulaski skipper where he got his massive black eye. “That’s none of your business,” Little snarled.

All they want to talk about is the Pulaski Mariners.

The Seattle Mariners were heroes in the community, the major league franchise that brought back pro ball to the town in 2008 after the Blue Jays left two years earlier. The organization’s stated purpose for their new minor league squad was to “serve primarily to aid Latin American players in assimilating the rigors and needs of American baseball.” Emilio Pagán and Edwin Díaz were two of the players on the 2013 Appy League champion squad. When they received their championship rings the following spring in Peoria, Arizona, Seattle’s Director of Player Development spoke of how proud the M’s were of their champs in front of the entire organization’s minor league system. He talked of the etymology behind Pulaski’s nickname of the “comeback kids.” That Director of Player Development was not Kevin Mather, the now former President of the Seattle Mariners, who criticized the English of top prospect Julio Rodríguez among other xenophobic comments that got him canned.

All they want to talk about is David Hagan, who along with Larry Shelor bought the Pulaski club in 2014 just as the Mariners were skipping town.

Hagan went through a lot of red tape and money to keep pro ball in town. First, he had to convince Pulaski officials to allow him to purchase Calfee Park from them. He pledged at least $3 million in ballpark improvements, and held a town hall where Hagan figured “every angry person in America” could attend. The local car dealership owner assumed that prickly demographic would show up, but in fact any angry townspeople were pacified within 15 minutes.

Hagan then gave Calfee Park, named after former Pulaski mayor Ernest W. Calfee, its much needed upgrade. The diamond was built way back in 1935, an honest-to-goodness WPA project. Calfee Park needed and received standard stuff like a video board, VIP seating, and a nearby hotel for players to live in during the season instead of staying 40 miles away. Hagan was particularly exasperated over his being informed he could take paint off the stadium listed in the National Register of Historic Places, but could not put any on.

Calfee Park still has its vintage charms. The entrance still resembles a fortress. There’s no moat, but a free mode of transportation is provided by Pulaski anyway — a trolley formerly known as the Lady Rebecca shuttles fans in who couldn’t find space in the parking lot. Not that you need to be near the stadium ticket to watch a game.

All they want to talk about is the attendance records and awards. Pulaski led the league in attendance every year from 2015-2019, in other words every non-pandemic year since the Hagan-financed Calfee Park upgrades plus the affiliation and name change to the Yankees. In December 2019, the Pulaski Yankees won the John H. Johnson President’s Award, a piece of metal recognizing a franchise “based on criteria such as financial stability, contributions to ‘league stability,’ contributions to baseball in the community and promotion of the industry.” For the first time since the award was handed out in 1974, an Appalachian League team was so honored.

All they want to talk about is the stolen raccoon.

The tiny raccoon statue had been sitting on the right field perch in Calfee Park since at least 2008. It is fairly often mistaken for a cat. When the raccoon didn’t reappear after the renovations, the club “got more hate mail” than they ever did for any other perceived issue.

Last August 17th, some heartless bastard stole it. The team began its statement with “As if 2020 couldn’t get any worse…” and gave out its phone number, so people with knowledge of the whereabouts of the raccoon statue could call in to help bring it home. The raccoon reappeared 12 days later at the park, just as abruptly as it disappeared, with some visible damages. It impressively went through Joseph Campbell’s hero’s journey in less than two weeks, having changed.

All they want to talk about is the River Bandit. Pulaski certainly couldn’t call themselves the Yankees anymore, and Pulaski, Virginia is in the New River Valley. But the adorable logo raises several questions.

Why would you want impressionable kids to see anyone slide head first?

Why is the river turtle sliding into home plate from behind?

So the turtle missed home plate the first time?

Is the turtle a catcher?

Then why is the turtle’s natural chest protector on its back?

What is the turtle so gosh darn happy about?

This is a dang mess. But you know who is not judging? The one character nobody is talking about. Calf-e, the official mascot of the Pulaski River Bandits.

Calfee Park would like to introduce our newest member… Calf-E! Calf-E will be the new mascot for Calfee Park! pic.twitter.com/Q16MrbrpLP

Calf-e joined up in 2015, arguably the best ballpark renovation of all. 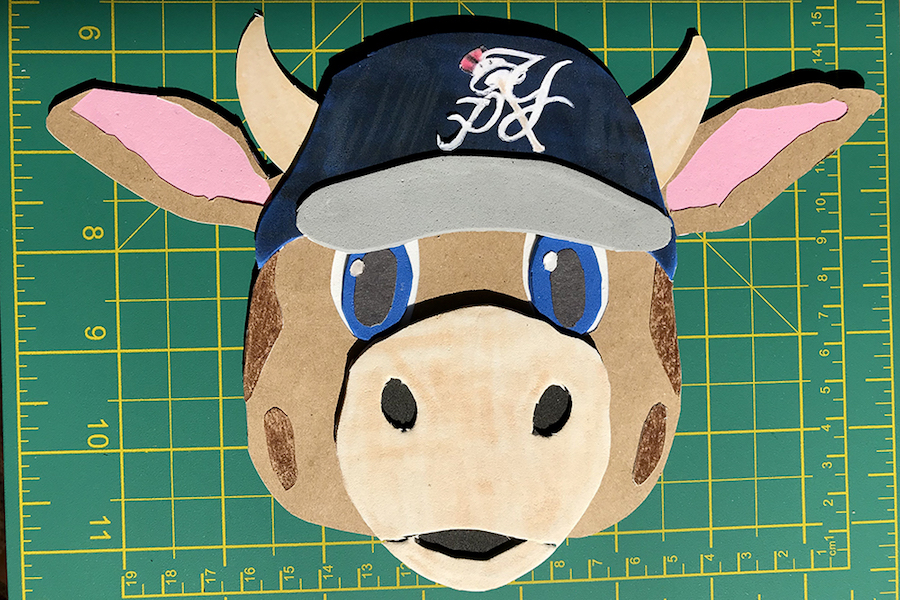 Calf-e is a good sport, a mascot looked up to by kids who pretends to be lonely to make single fans feel better. He allows cameras into his nightmares, takes part in a dunk tank to fund cancer research, and does not utter a word when the team gives away a live cow.

We can’t wait to rock these 🐄 jerseys during tonight’s Agriculture Night presented by Farm Credit of the Virginias.

There will also be a raffle for a live cow, a petting zoo, and a mini Calf-E plush doll giveaway (first 250 fans under 10). pic.twitter.com/6bWU7Uz0Xx

We just announced the winner of the #PulaskiYanks live cow raffle. It’s safe to say Calf-E’s a little salty we just gave his best friend away. pic.twitter.com/2IW5icd8bq

And while an adorable head first home plate sliding turtle and a raccoon statue steal all of the headlines and affection, as the Yankees abandon Pulaski, who sticks around to continue to promote his potential replacement (and get yelled at for his trouble)?

Someone we need more than ever these days. The most loyal calf you will ever find.