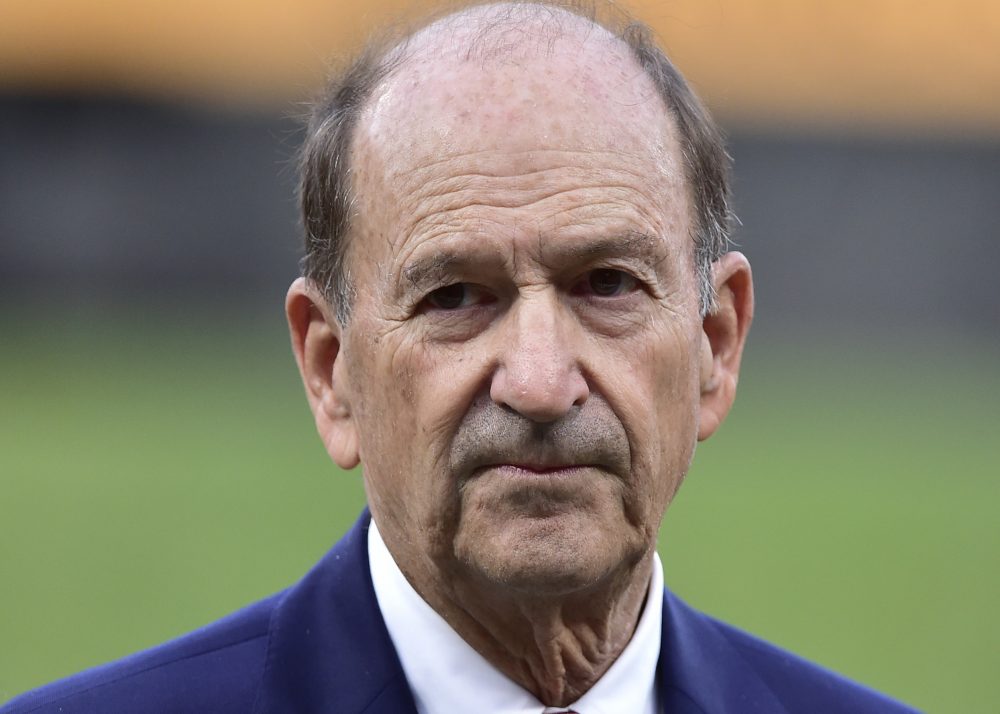 St. Louis Cardinals chairman Bill DeWitt gave a radio interview on St. Louis station 590 The Fan that is pretty remarkable. (Click here, scroll down to Bill DeWitt 6/9/20). I could write about a lot of what he said—about the potential for a 2020 season, for example, or how paying players less money didn’t increase profits (“Don’t think for a minute that the reduced payroll added money in the pockets of the owners because it didn’t”). But you don’t want to read a 2,500-word article, and I don’t want to write one. Instead, I’m going to focus on one sentence:

The industry isn’t very profitable, to be quite honest.

I’ve written about how baseball finances are oblique. That’s OK. As I’ve also written, Forbes provides authoritative estimates of the profitability of the industry. And per Forbes:

As I’ve said in previous articles, I was a Wall Street financial analyst. I recommended stocks to institutional investors, like pension funds, mutual funds, and hedge funds. In order to do this, I had to be licensed. One of the licenses I had to get was as an investment advisor, which means I could talk to the public about investments.

If I were to tell somebody, “This is an investment that will give you a 12-percent-plus return over 24 years,” the best-case scenario is that I lose my license. The worst-case is that I wear orange, which is really not my color. Because here’s a pro tip, from somebody that was an actual pro: If anyone tells you about an investment that’s going to yield you 12 percent, year after year, run away. I mean, Bernie Madoff—architect of the greatest Ponzi scheme in history—said he could generate consistent returns of 10 to 12 percent. We know how that worked out.

Point being: DeWitt has been earning outsized returns, year after year after year, for 24 years. Oh, and about the $150 million he paid for the Cardinals—he got half of that back within a year, selling four parking garages received in the club’s purchase for $75 million. So take those outsized returns and double them, if you’d like.

Bill DeWitt has earned returns on his baseball investment that are far, far higher than anyone outside his financial class could reasonably expect. Why? As I’ve written, baseball team owners engage in activities that distort free markets. They have a thumb on the scale, abetted by legislators from the federal to local level. A cadre of free-market capitalists, clambering for state-supported industry.

And here’s what I find particularly galling. Bill DeWitt has a net worth estimated by Money at about $4 billion. Take away the Cardinals’ $2.2 billion, and that leaves $1.8 billion. The net $75 million he invested in the Cardinals (after the parking garage sale) is 4.2 percent of his net worth. For that 4.2 percent investment, he’s gotten on TV holding two World Series trophies, walked through the clubhouse having all the famous athletes call him “Mr. DeWitt,” and, yes, been interviewed on 590 The Fan and other outlets. He’s reaped intangible benefits that you and I could never dream of. For a 4.2 percent investment. That’s increased in value at a rate that would make Bernie Madoff blush.

But for crying out loud, be honest. The baseball industry is off-the-charts profitable. You’re a very rich man, and baseball has made you far richer. Claiming anything otherwise is frankly insulting. And I’m being, in your words, “quite honest.”

Thanks to FanGraphs’ Craig Edwards for pointing me to the sale of the garage.

You need to be logged in to comment. Login or Subscribe
Shaun P.
You are exactly right, Rob. We should all be insulted by Dewitt's lies and taking us for ignorant morons. Thank you for helping spread information that counters the owners' false cries of not making money.
Reply to Shaun
dodger300
Thank you, Rob. Remember, whenever you question the owners, you need to watch out for someone coming here to whine that you are nothing but a socialist stooge. He has to resort to that because he has no evidence to dispute the facts you present.
Reply to dodger300
Rob Mains
Thanks, Shaun and Dodger300. (Something's going on with my comments so they're not nesting, sorry.) When I say team profits are indicative of a market failure, I think I back it up with sound data and arguments, but I suppose there's an element of opinion. So reasonable people can disagree. But in this case, DeWitt is clearly lying, full stop. I don't see how that's debatable.
Reply to Rob
Matthew Gold
I have a theory. I call it the Michael Jordan theory. As noted in the recent ESPN documentary, the dude was hypercompetitive, and needed to win at everything, such as poker games with teammates, even though he was very rich and had been winning at basketball for forever. So I think that the owners are like that. It doesn't matter that they are billionaires, nor that they've made huge profits on their teams. They want to win this neogotiation, too, and each one after that.
Reply to Matthew
Craig Goldstein
This is fair generally, but worth noting a not insignificant number of team owners (10 or so, last I checked) inherited their fortunes and/or teams from their parents, making them less hypercompetitive than hyperfortunate.
Reply to Craig
Rob Mains
Matthew, I am at this very moment watching the KBO on ESPN and Buster Olney is saying pretty much the same thing. The thing is, it's one thing to be hypercompetitive, it's another to tell flat-out, easy-to-refute lies.
Reply to Rob
Matthew Gold
Not to get all political or anything, but one of the big questions of the day is whether there is any penalty associated with telling flat-out, easy-to-refute lies in public.
Reply to Matthew