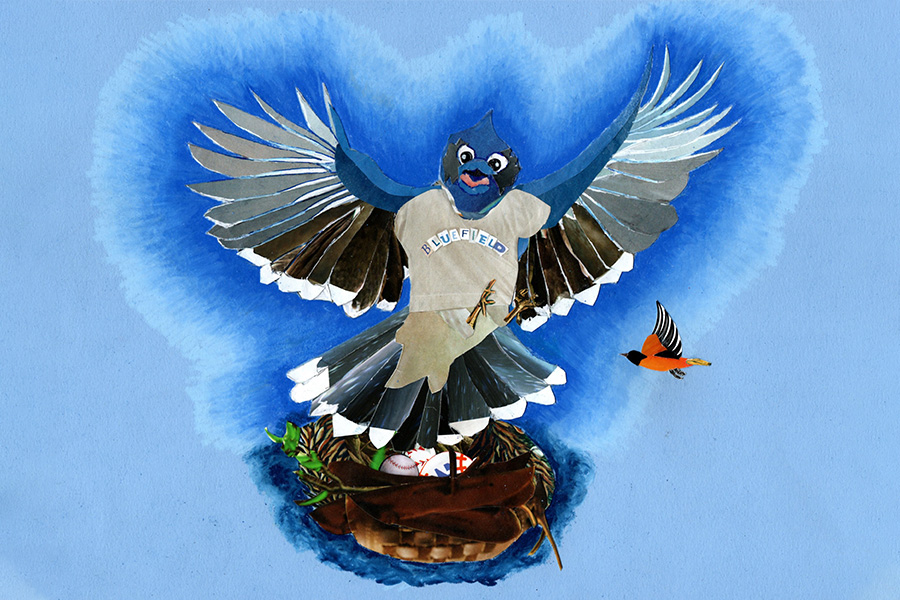 Every Tuesday and Thursday, Too Far From Town shines a light on the 42 (really 43) minor league baseball teams in danger of losing their major league baseball affiliations, effectively leaving them for dead. Today we focus on the Bluefield Blue Jays, a Rookie Advanced affiliate of the Toronto Blue Jays. You could take in the previous installments here.

In both Bluefields, the lemonade is free on a 90+ degree day.

Do not fret, for the Bluefields are not deep in the red because of climate change. The Bluefields are 2,611 feet above sea level — “Nature’s Air-Conditioned City.” From 1960-1982, there was only one day of free lemonade. Last September was the first time it hit 90 degrees in the Bluefields since 2013. The Chamber of Commerce served the free lemonade at Food City and Chicory Square from 11:30 a.m. to 1:30 p.m.

That’s the Chamber of Commerce of Two Virginias.

The Bluefield Blue Jays represent two towns, both named Bluefield. One is in Virginia (pop. 5,444). The other is in West Virginia (pop. 10,477). When the Baby Jays handed out facemasks to the community recently, the headline read “Blue Jays deliver masks around the two Bluefields”. The home field is Bowen Field, in Peters Park. Bowen Field is entirely within Virginia. Peters Park is operated by Bluefield, West Virginia. The Blue Jays’ official address is in West Virginia. The state line divides the stadium parking lot. Here is the Google map: 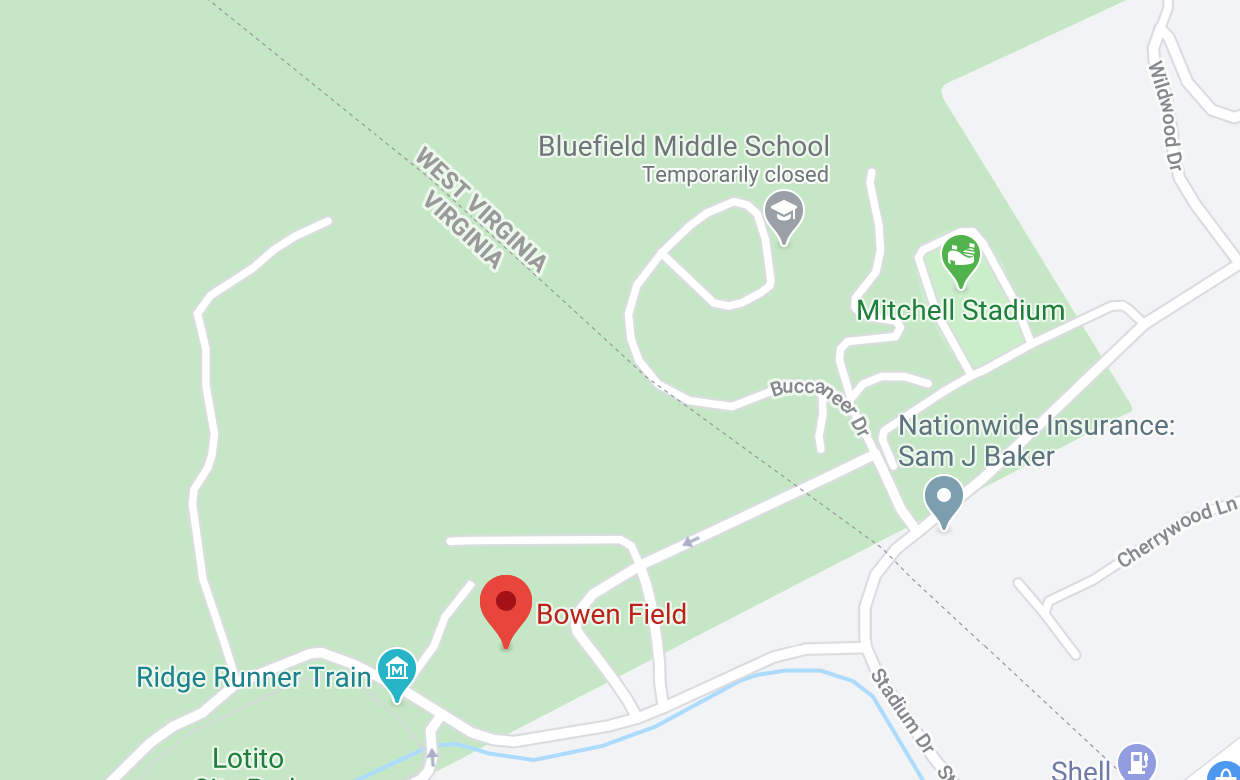 This is what you currently see looking at the official MiLB.com page on Bowen Field: 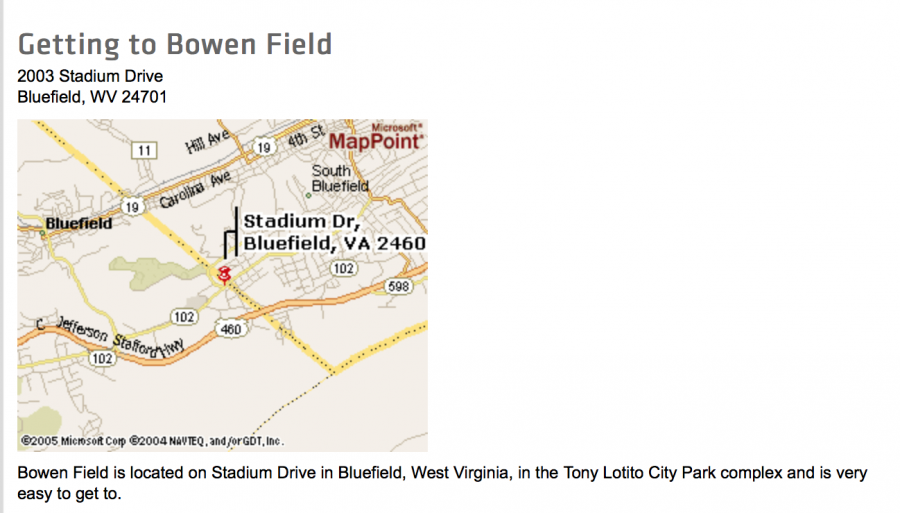 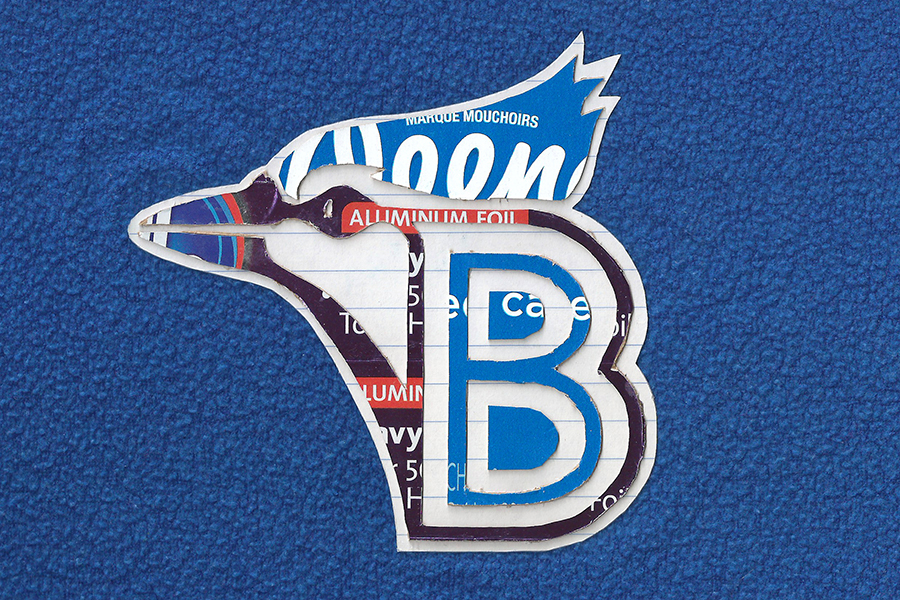 Some questions remain of course. Where did the following events take place, Virginia or West Virginia?

The year is 1970. Bluefield Orioles GM George Fanning questions why Doug DeCinces should get a promotion, saying “What the hell for? He can’t play here!” (Keep in mind that according to Fanning’s successor George McGonagle, different doors in the administrative building lead to different states entirely!)

The year is 1973. 17-year-old Eddie Murray — then “Ed Murray” — is in his Appalachian League Rookie of the Year season. He is once again spotted by Fanning walking down the street with his bat.

The year is 1980. Grady Little just gave up trying to make a living picking cotton after four years to get back into baseball and manage the Bluefield O’s for a yearly salary of $4,800. He second guesses his biggest personal second guess so far.

The year is still 1980. Grady Little finally has a moment of clarity, a recognition of purpose.

The year is 2016. A child successfully tracks down a baseball hit by rookie Vladimir Guerrero Jr.. 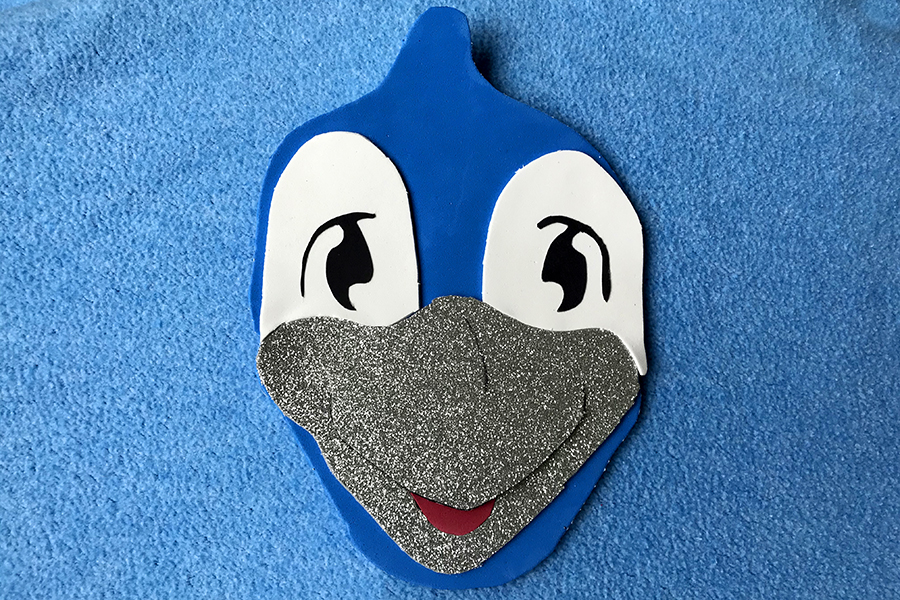 The year is 2010. For the first time since 1958, the Baltimore Orioles and Bluefield Baseball Club do not shake hands, ending the longest nonstop association between a major league franchise and an affiliate ever. McGonagle looks up at the sky and regrets never getting it in writing.

The year is 1973, before Ed Murray shows up. Lightning just struck a transformer on a third-baseline power pole, setting the park ablaze. Only the newly built administrative building survives. There’s an estimated $180,000 worth of damages. The Bluefield, WV mayor shakes his head, wondering how a stadium made of wooden seating lasted this long. He receives around 200 calls volunteering labor. He tells a reporter this with pride.

The year is 2016. Baby Jays manager Dennis Holmberg shops for a flag of Greece, after one of his players, Andrew Florides, said he has a Greek background. Holmberg wants to maintain the tradition of having the flag of every nationality represented by the Bluefield Blue Jays hung in the clubhouse.

The year is still 1978. Cal Ripken Jr., Mike Boddinger, Larry Sheets, and Tim Norris drive around looking for a place to live during their year as Bluefield Orioles. They determine all they saw were “ratholes.”

Still 1978. After practice, Norris, Boddinger, and Ripken Jr. eat with Norris’ visiting family in the park. The meal is crabs and spiced shrimp.

1978. Norris and the gang visit The Brier, a disco-lounge for just the one time because according to Norris: “The beers were a dollar a piece. On our salaries, we can’t afford that.”

1978. Cal, Boddinger, Sheets, and Norris rent second floor bedrooms for $25 a week from 70-year old widow Ilee Short. Two meals a day and laundry are included. Cal Ripken Jr. and Tim Norris head their way to somewhere, together at first. 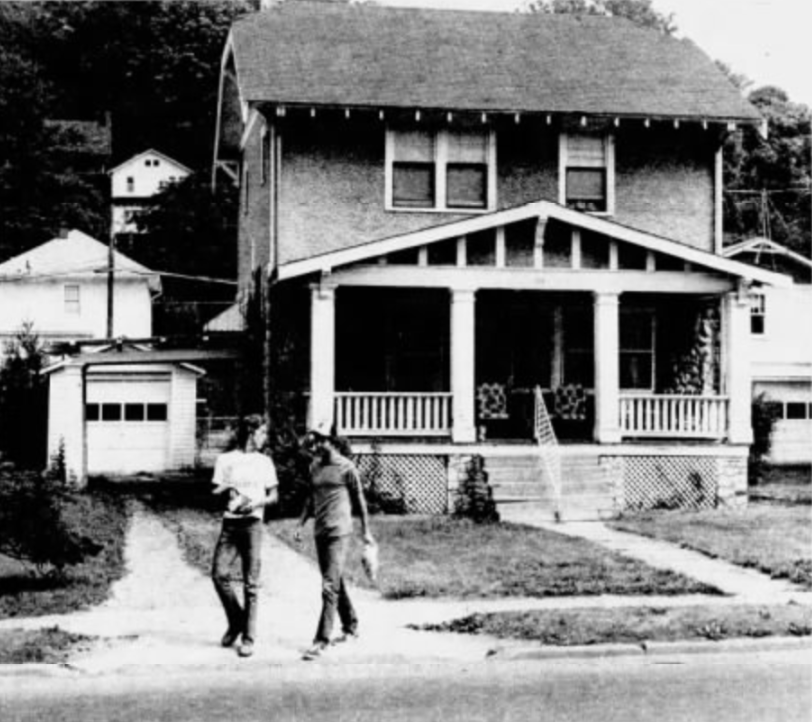