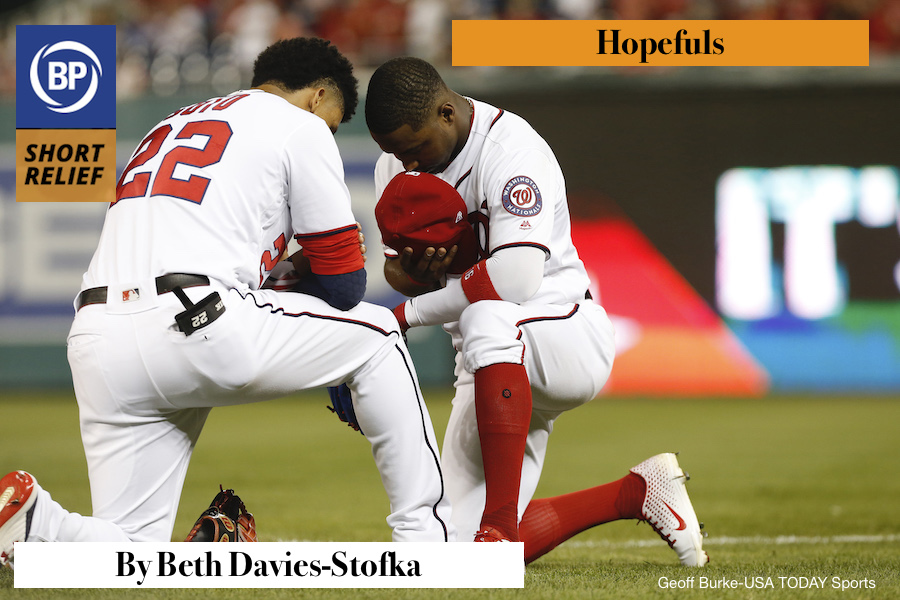 Yesterday, when my beautiful cat walked across the room to jump in my lap, we were still in the shadow of pre-dawn. That’s why I only thought I saw her wobble.

We always spend our first hour out of bed together, me with coffee, Bonnie in my lap. Yesterday she curled into an adorable little lap ensō in furry-purry ecstasy. Then she started to cough. Then she started to cough a bit more. She decided to get down on the floor to work it out. I had a vague feeling that her landing was a little off. When she’d gone a few steps away from me and sat down, I saw that her left front paw was rolling around under her, moorings lost. She wasn’t favoring it; it was limp, and useless. She couldn’t control it.

Straight to the vet we went. When we opened the carrier, they gasped in admiration. At eighteen, Bonnie-girl should be a little straggly, but she’s shiny, clear-eyed, and beautiful. But when they put her on the floor to let her walk, her struggle was so intense that I had to look away. I couldn’t look at the shock and confusion in my baby girl’s eyes.

She’s home now. She’s got an awkward splint that makes it very hard to walk, so she’s safe, although barely functional. I have to take her food and water to her. I have to carry her to the litter box. Last night, I slept on the floor next to her and I’ll do it again tonight, because she hates to be alone. Ever since she was a baby, she’d wake from a nap with a start of surprise and call out. We’d always call back. “We’re here, sweet pea!” And she’d go back to sleep. Tonight, my precious cat will not wake up and find herself alone.

We don’t have a diagnosis yet. The vet warned us that while we are treating her for trauma to the radial nerve, we might be looking at a problem in the central nervous system. We won’t know right away. Right now, we’re just watching her hobble uncomfortably. There’s a baby gate across the top of the stairs, and a sleeping bag next to the nest that she made last summer, with my socks.

Her sweet temper has a tinge of longing to it now, and she’s not happy. On TBS, they have just told me to enjoy the game. I will. I will curl up next to my beautiful Bonnie and enjoy the hell out of watching this game. Times like this, I’m absurdly grateful for playoff baseball. We’re all hopefuls. Death is hanging out in my office chair, idly testing the sharpness of his scythe. He may stay, or he may go, but we still get to play to the end. With some luck, there’s always tomorrow. 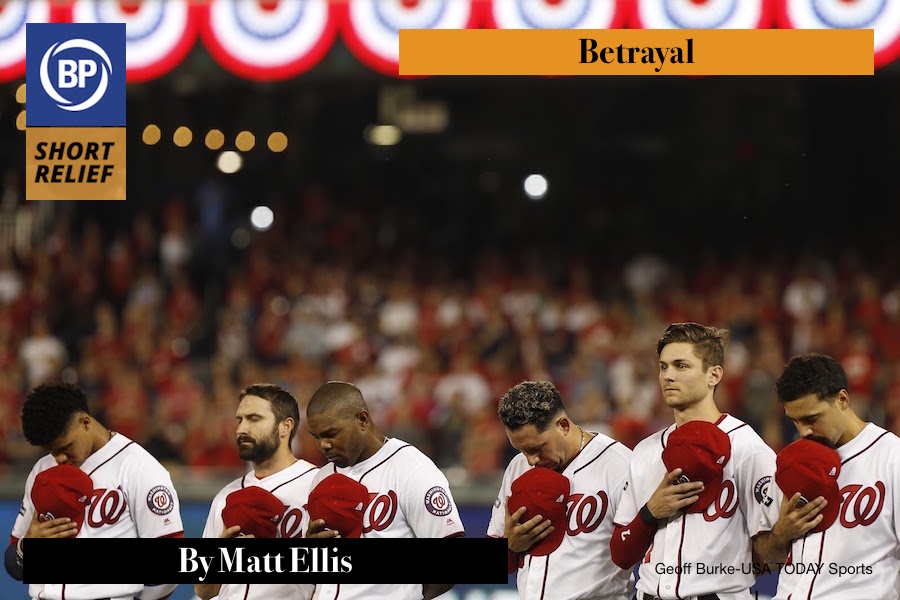 It’s a very particular kind of affect rooting for a cursed team. Not cursed in the black magic sense, or through some kind of satanic incantation. Just your usual, run-of-the-mill haunting where anything good that could ever happen is always met with skepticism and a bone-eating-disease is called Tuesday. In fact, I think it’s something akin to a badge of honor: early October is the time that many baseball fans, their teams removed from playoff contention, try to legitimate why or why not they are rooting for this or that team that is not the one they spent April through September following. Ah yes, they might say, the Twins are young and full of gumption but as you understand I, a Kansas City Royals fan, simply cannot let this be. The good news about what I’m talking about is that this particular kind of mental calculus need not happen at all, whatsoever, as long as you’re willing to leave it all at the door.

The Seattle Mariners last made the playoffs in 2001, almost twenty years ago. Soon, people who were born after this last appearance will be able to purchase alcohol; they can already drive (just think: that jerk kid who almost ran you over at the four-way-stop last week? Yeah, Ichiro’s iconic throw happened before him). Some of you reading this might be facing the difficulty of a postseason where your ideal team isn’t doing anything beyond vacationing in Puerto Vallarta. I hear you: but I’m also here to tell you it really isn’t that bad. Behold, my rooting interests in the past ten years of the MLB playoffs as a Seattle Mariners fan knowing full well those two things have not, and may never again, meet:

So it’s up to you, dear friend, what avenue you choose here. The good news is that not a single one is wrong: there are a multiplicity of reasons a fan of a losing team might choose this or that other club to root for in the wake of absence. But the bad news is that while none are wrong, none are right, either. And meanwhile. Jerry Dipoto and the ownership of the Seattle Mariners laugh all the way to the bank. See you in 2024, folks. And Go Hecking Braves. 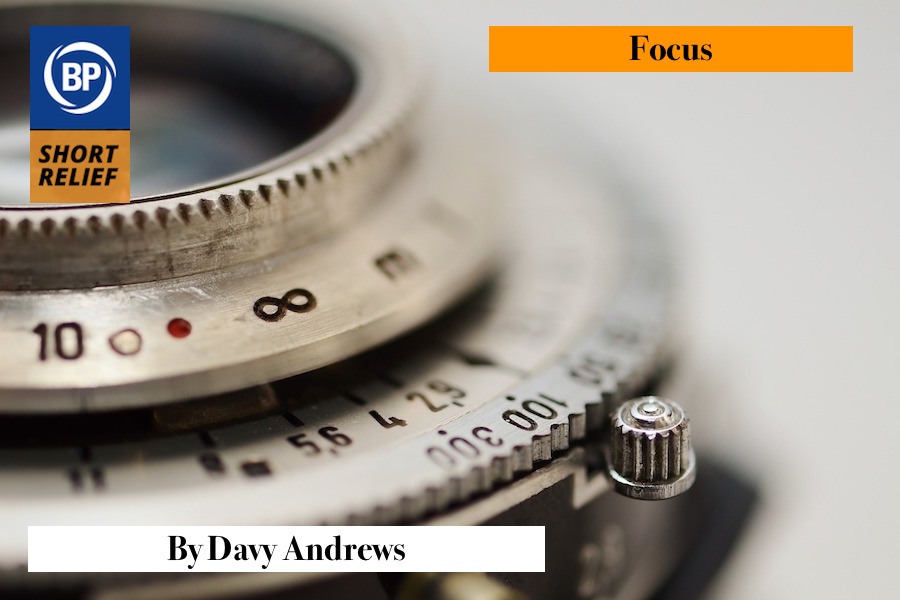 A lot of songs use the phrase, “Disconnect the phone” as a fun lyrical shorthand. “Disconnect the phone” is a playful to intimate that things are about to get intimate. The White Stripes said it. Talib Kweli, Mary Chapin Carpenter, even the Beatles said it in “Back in the U.S.S.R.” Never mind the fact that back in the U.S.S.R. infrastructure issues meant the phone probably wasn’t working all that reliably anyway. Oddly, what the lyric seems to be saying is, I take very seriously the sexy times that are approaching, but also I am very easily distracted.

It’s a bit of a mixed message. If you were formidable enough to make that particular flex, then come game time, wouldn’t you be focused enough to ignore a ringing telephone? Prepare yourself; I am a lover of great renown and I am also a cat chasing a laser pointer.

In truth, we all need those sorts of tricks to stay focused. It’s a lot harder to ignore repeated knocks on the door than it is to hang the ‘Do Not Disturb’ sign. Hank Aaron was known to sit in the dugout with his hat over his face. “Nobody had concentration like he did,” remembered Dusty Baker. “Sitting there in the dugout, looking at the pitcher through the little hole in his cap to focus on the release point. Never saw anyone do that before Hank.”

The current king of hat-assisted focus is Philadelphia’s Jared Hughes. The Washington Post recently chronicled the trend of hitters sneaking away from the on-deck circle for a better view of the pitcher’s delivery. Some pitchers mind. Jared Hughes? Not so much. “I don’t even notice it. My hat is really low. Sometimes I can’t even see the whole hitter at the plate — only the catcher.”

Jared Hughes knows how to stay locked in. His teammates, on the other hand, must be driven to distraction knowing how easy it would be to sneak up and scare the bejesus out of him.

Our brains crave stimuli. We invented the kaleidoscope and the xylophone, neck massagers and incense and MSG. How do we control that craving for long enough to get anything done? In large part, by copying Jared Hughes and tuning everything else out. We’re not mastering our impulses as much we are denying them, hoping that if we preclude all possible distractions maybe our brains will just give up and care about what’s right in front of us. We turn on airplane mode. We draw the blinds and wear noise-cancelling headphones. Just as important as actually minimizing interruptions, these rituals stand as a declaration of intent: Hold my calls. It’s business time.

Rookies making their big league debut are often told not to look up. If you can ignore the second and third decks, those gargantuan signifiers that you’ve finally made it to a major league stadium, you’re more likely to play the kind of ball that got you there in the first place. Jared Hughes goes one step further. He literally blocks out all distractions. So the next time you’ve got work to do, don’t look up. Pull your hat down low. Maybe pull it over your face entirely. And if things get really serious? Disconnect the phone.

You need to be logged in to comment. Login or Subscribe
Shaun P.
Beth, all the best to you and Bonnie! I hope she is well and improves quickly.
Reply to Shaun