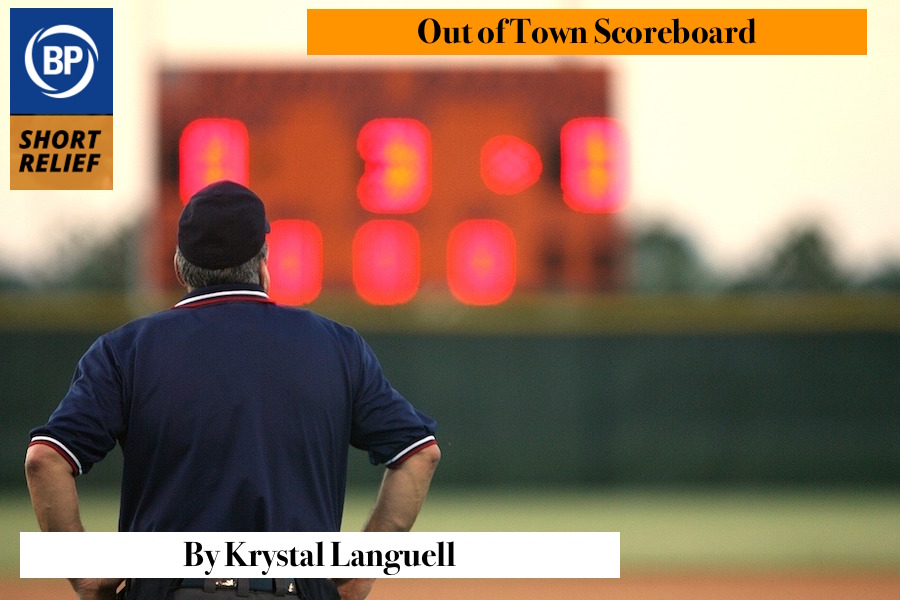 What’s happening in Miami
in the bottom of the twelfth

might remind you the teapot
was left to boil this morning

or you missed a birthday.
A cold sweat or bad dream

can do the job, but instead
let the more pleasant score

details be the cartoon slap.
The jerseys you’ll observe

but them. It’s comical, one
commentator said, almost

disappointing how much
the game is driven by rules.

These days, other markets,
the more distant time zones,

kids are all would-be wake-up
notifications. Perhaps your

attention has been directed
to an area of lesser intrigue. 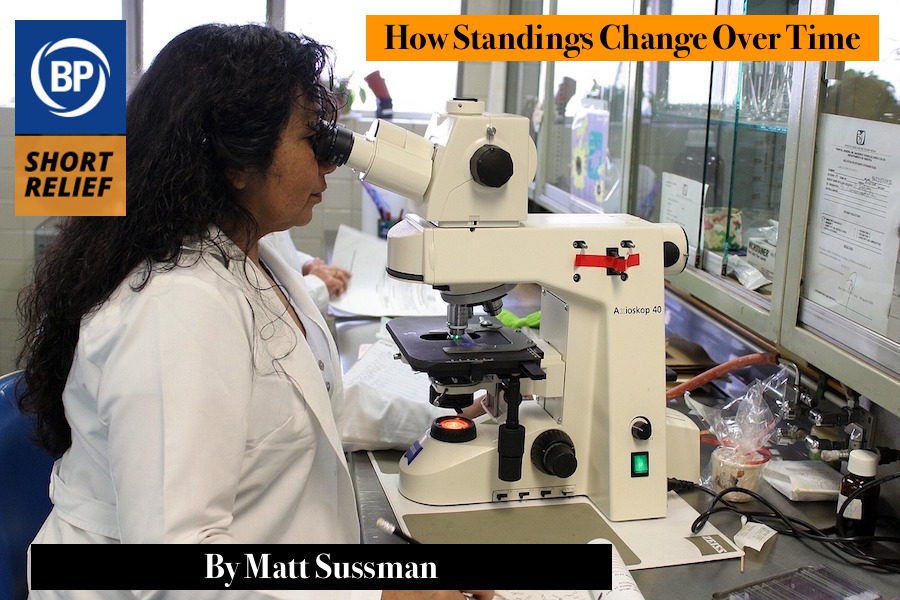 How will these look at the end of the year? 👀 pic.twitter.com/SFRQ73FrGm

MLB’s Twitter presence recently asked the masses about the future of their baseball standings and how they will look. Of course, nobody knows for sure. So it’s a legitimate question – with the trade deadline over, several races are bound to change form. So to see how they change, I did a five-minute science-heavy experiment over the course of two days: 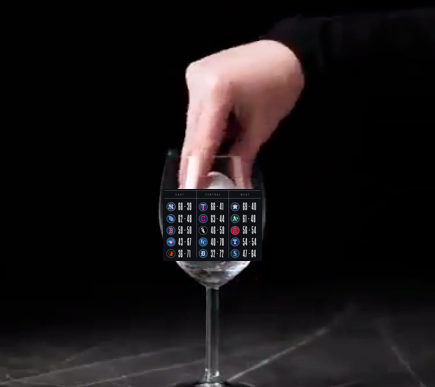 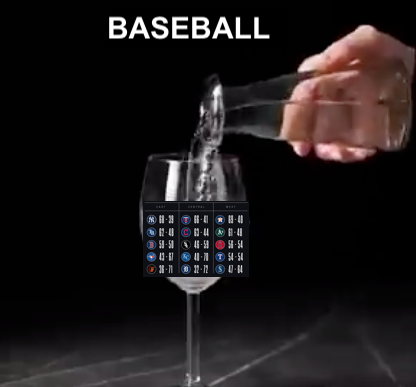 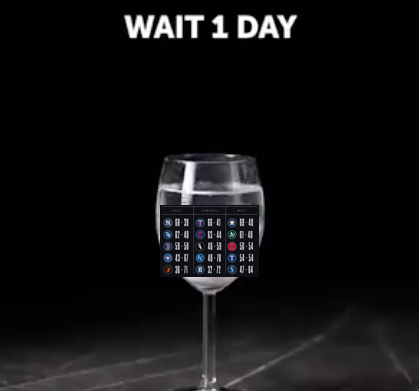 If you ever had the opportunity in life to ask questions, you have inquired as to why a standard procedure was so. You definitely did this as a child, and whatever answer you got you have long forgotten but internalized forever, which is of course a bad deal but that is a discussion for another day after I conveniently leave your country with your favorite psychiatrist. Whenever you’ve had the opportunity to ask a question like this as an adult and took it upon yourself to take said opportunity, you most certainly inquired to your superior at your place of work. If your boss sucked you walked away with the guilt trip of a lifetime. You felt like you had some real damn gall to break the social contract the way you did, questioning the establishment like you’re James Dean all a sudden. If your boss is at the very least decent, they’ll tell you the truth: someone named Steve or John thought this was the most efficient and cheapest way to do the thing 150 years ago, and nobody anybody could remember maimed themselves doing it, so there you have it, keep plugging away, chop chop.

Protective netting down the foul poles only first came to a major league ballpark a few weeks ago because of that special brand of human stupidity. People forget the netting is there after maybe two minutes, and as an added bonus you don’t suffer from brain damage or drop dead because you showed up to a baseball game. Teams could have put up netting 10, 20, 30, 40, 50 years ago and they didn’t, because nobody did it earlier, because it was the way it was done.

Change is hard for some. The suddenly ironically named Progressive Park in Chicago had whiners of this protecting netting I’m sure, and those whiners likely had impressionable progeny listening to their nonsense, whether they were actually at the ballpark or watching at home.

Jeff McNeil taught every child from age 0-90 that netting is just fine and not a part of some plot for the Soviet Union to rule again. An action speaking louder than the words of Steves and Johns, who were never cool. If only Dustin Fowler had the opportunity to inquire, a few feet away from McNeil, a mere two years prior.

You need to be logged in to comment. Login or Subscribe
Cameron eadie
I was at Rogers Centre a few years ago standing at railing behind home plate seating. A straight back foul ball with wicked backspin just cleared the tall netting and smashed into a elder ladies forehead. Everyone gasped in the vicinity and looked over at the poor lady with a drip of blood now making its way across her nose. She had no idea what hit her and was escorted out of her seat by staff wobbly knees and all. Her husband remained seated with his ancient hearing aids protruding like head phones. Four more feet of back stop fencing would have eliminated this tragic scene.
Reply to Cameron