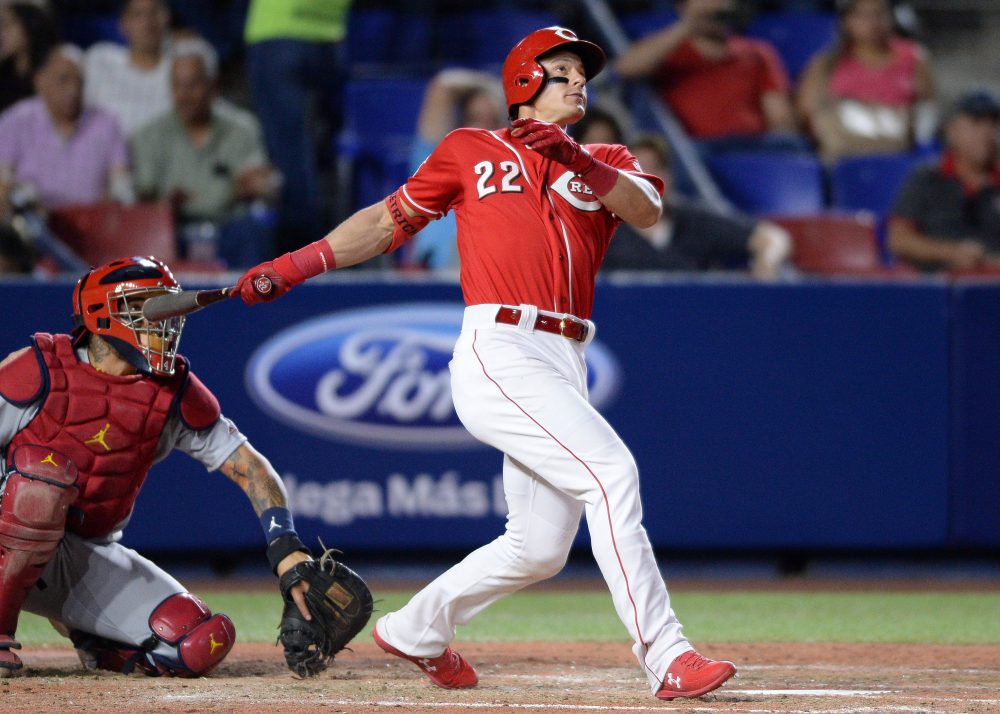 Earlier this week I got lunch with a friend who had a job interview coming up he was both excited and concerned about. The excitement regarded the opportunity and what he might be doing — it was a coveted interview that doesn’t oft come around. The concern was about whether he was the right fit for the position, for the company. You see, it was a bit of a departure from his current occupation, and he wanted to ensure that he was up to par with everyone else on the technical portions of the job. Normal concerns.

I relayed the highly unoriginal advice that, in a lot of cases, it is really about demonstrating a baseline competency when it comes to technical skills; much of the rest is about culture and compatibility. It’s the “who do you want to spend a 12-hour layover with at an airport” test, and while that’s not scientific, there’s at least a little something to it when you’re spending long hours in close proximity with your colleagues. All of which to say is that what I was stressing was that while it’s always useful to bone up for an interview, it’s not just the technical “how good are you at this” components that need brushing up on. It is the adaptability you’re able to demonstrate via highlighted experiences, it’s the understanding of what their mission is and how your approach aligns with it.

I want to be clear: this is broad advice with plenty of exceptions for jobs that rely on exceptionally high standards for technical expertise, and those are weighted above all else. Additionally, interviews are easy to overemphasize — what might be charming in a small dose can be cloying over time. But a lot of jobs are about attitude, too. There is also interplay between these two (and other) aspects to any position. As we’ve seen throughout the sport and society, the amount one can get away with in regards to negatively impacting colleagues is flexible based on how much they can produce on the field. Likewise, extreme good-clubhouse guys get more slack when they’re not productive.

That brings us to the enigma that is Derek Dietrich. Prior to 2019, Dietrich spent his career in Miami ignored as a baseball player, hovering around replacement level thanks to his technical proficiency as a league-average bat and the ability to stand at a variety of defensive positions (do not ask him to do more than that). Earlier this week, Dietrich continued his unexpected assault on the league, and more specifically on the Pirates’ pitching staff, launching four homers in two games on Monday and Tuesday. These are just the latest examples in a two-month barrage from Dietrich, who’s prior claim to fame might have been “the guy who was choked by Tino Martinez for failing to pick up baseballs during team soft-toss drills.”

He’s making a different name for himself this year thanks to all those home runs and the poses he takes after hitting them. The extra notoriety based on performance has also brought more attention to some other aspects of his personality — most notably that he’s a bit of a cut up. As Jay Jaffe details in this admirable deep dive over at FanGraphs, Dietrich has pretty much always been this way, we’ve just never had much cause to notice. But now that we are noticing, so too are the men in the broadcast booths, especially those in Pittsburgh where Dietrich has done most of his damage.

Last week I used this space to discuss how the mostly unobjected to increase of partisanship in the booth allowed Baltimore’s Gary Thorne, normally a straight-laced broadcaster, to break character just a bit, to humanize the torment of Gleyber Torres’ otherworldly performance and bring the viewer and broadcaster closer together, in that moment. In that case, it was a positive, but I did note that I’m generally not a fan of the increased homerism in booths across the league and this week brought home the reason why: after Dietrich hit a homer in Monday night’s game, he admired it. Pittsburgh color commentator John Wehner took to the airwaves the next day to discuss the action (as transcribed by Cincinnati.com):

“I can’t stand him,” Wehner said on the radio show. “I just don’t see why – I don’t understand why you have to do that. It’s different if you’re a Hall of Fame player, you’re a 60-homer guy, you’re an established guy. Nobody ever heard of him before this year

“I heard of him because of his grandfather (Steve Demeter) who used to be a minor league coach for the Pirates. He was the nicest, sweetest guy in the world. He’s rolling in his grave every time this guy hits a home run. He’s embarrassed of his grandson.”

Wehner is a former Pirate and a Pittsburgh native, so perhaps asking for objectivity here is too tall an order. And I’m willing to hear people out who have objective distaste for some of the showmanship involved, too. But there’s little to justify the language used by invoking Dietrich’s grandfather and exporting Wehner’s own disapproval unto him. As Jaffe notes in his article, Demeter is the one who told Dietrich to “let it fly” — as in “have fun out there,” so not only are Wehner’s words inappropriate in the first place but they’re wrong, to boot.

For his part, Dietrich did not let the comments bother him. He came out with his first career three-homer game later that day and he admired them all:

Now, a quick study of Dietrich does make him seem like … A Lot. He’s a ton of fun, but that fun is also overt. He wants you to see the fun he’s having, which isn’t a bad quality for an entertainer. It’s not very different than his teammate Yasiel Puig, in fact. Both players love the spotlight, but both of them want others to partake in it too. It’s not hard to see that this can be grating, though, the more you spend time with them.

And the Pirates have spent a lot of time facing down the Reds, and, more specifically, facing down Dietrich’s home run celebrations. It’s a personality that can be fun at first before quickly turn into something grating with overexposure. But, if you watch the highlight video above to the end, you’ll hear Dietrich talk about how it’s “all about the people” in Cincinnati. His act fits their culture, fits what they’re looking for — at least enough so that his current production justifies it.

Everyone’s mileage on when this type of character goes from fun to grating is going to vary, and it is possible, though not likely, that Dietrich’s loud personality played a part in the quiet offseason market for him (though the more likely causes for that are more corrosive and have less to do with Dietrich himself). A different friend of mine once referred to someone like Dietrich or Puig as “like pancakes. Because at first you’re so excited — it’s been so long since you’ve had pancakes and they’re so good … but by the end you’re tired of them and just wish someone would get them out of your sight.”

As fans, especially those with access to MLB.tv or even just highlight reels, it’s easy to swoop in, appreciate the goofiness and showmanship that Dietrich brings to the table, and then dash off somewhere else. It’s probably a little different in his own clubhouse, or even sharing the field, where the constant exposure begins to add up and become grating. Dietrich’s production thus far likely acts as a salve to both loyal Reds fans and his teammates in the clubhouse alike, in this respect. So does having a partner in crime like Puig to distract with his own hijinks.

But at the end of the day, most of us aren’t ordering the pancakes when it comes to these outsized personalities, we’re just asking for a bite (or three) of someone else’s delicious meal. And for that reason Derek Dietrich was the best thing in baseball this week.

Todd Frazier needs to be released from the Mets immediately. There are no more excuses. Who eats a pancake this way? pic.twitter.com/Y1fFJvp25A

LA @Dodgers rookie Will Smith using the "Fresh Prince of Bel-Air" theme for his walk-up song is everything.

Juuuuust a bit outside 😬 pic.twitter.com/tRHeMocpXr

You need to be logged in to comment. Login or Subscribe
Cromulent
Oh, the disappointment to find no other articles tagged incoherent rambling. This feels like an area where BP needs to expand its coverage.
Reply to Cromulent
Craig Goldstein
If they keep letting me write it'll be sure to happen.
Reply to Craig
Todd Tomasic
Craig as a Pirates fan for about 55 years I've seen just about everything & Dietrich's act is
no different. The thing that bugs me is hasn't he heard that magic words "be a pro".
You celebrated once & got thrown at-so this time put your head down & run the bases.
Be a Pro!
Reply to Todd
Craig Goldstein
The implication that a team should be allowed to enforce the behavior they want by throwing at a player is one I can't condone. You might want him to behave differently, but he shouldn't change his actions because he might be thrown at - rather, the chance he could get thrown at should be reduced to zero by punishing those who might throw at him. The reality is that what it means to be a pro is different for you than it is for me or for Dietrich. It's fine to celebrate in today's game. A lot of fans like it.
Reply to Craig
BRIAN DUNN
Pirates are pro's, at hurting people. Broke Mike Moustakas's hand last night with a Felipe Vasquez HBP. Broke Eugenio Suarez's last year. The list is endless.
Reply to BRIAN