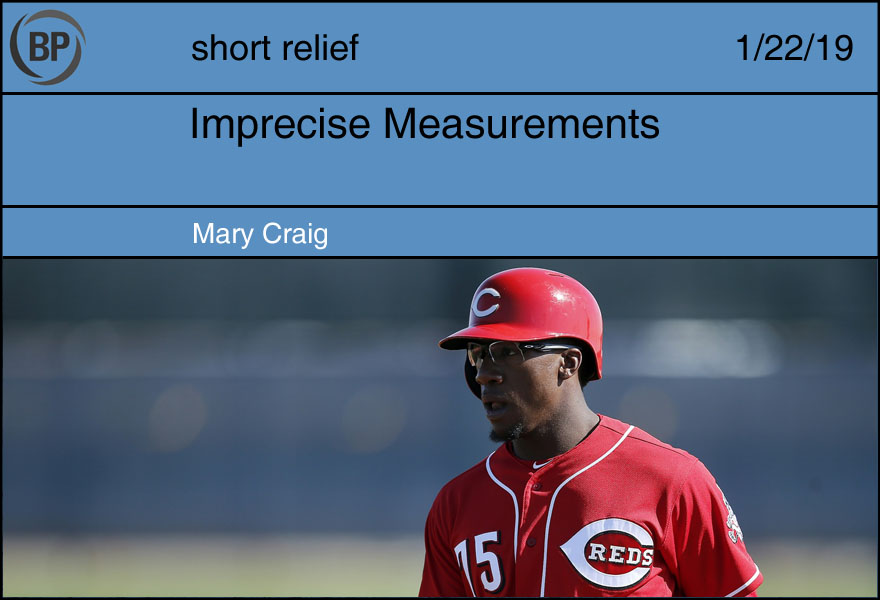 In high school, one of the mandatory courses was succinctly named “Technology,” in which students cycled through various stations acquiring largely non-essential information. These stations consisted of things like career placement tests (my routinely no. 1 and no. 2 ranked jobs were circus performer and sanitation engineer), typing games we had mastered by grade 7, and PowerPoint tutorials. At the end of each unit, we were tested on the knowledge we had accrued, receiving a score out of 10. The scores were then averaged to calculate our grade for the course.

There were more stations than the syllabus allotted time for, meaning not every student did the same stations as one another. It also meant that each rotation switch, which occurred roughly every 4 days, brought on anticipation and dread. The anticipation corresponding to the easier stations like career planning and typing, and the dread belonging to one station in particular: Carpentry and Design. Not only was this station the most difficult, it lasted twice as long as every other station and weighed twice as much in relation to our final grade.

The goal of carpentry was to construct some type of building, ranging from a house to an office building. Throughout the 8 days, we had to perfectly construct our buildings by inputting a series of measurements based on the Canadian Building Code guidelines. If you typed in an incorrect measurement, the program would re-set and you’d be assigned a different structure. The grade for this station was calculated based on the completion percentage of your building and your score on the final quiz (which was 50 questions about measurements). Rumor had it that nobody had ever received above 80% on either part.

When it finally came my turn to construct a building, I was assigned a house with an attached garage and a shed. At this point in my life, failure was my greatest fear, and so I studied the Building Code like it contained the secret to true happiness. I crafted the house—two stories with a front porch—and the garage flawlessly over a 5-day period. Not a measurement was out of order. And then I moved on to the shed.

Perhaps I grew cocky or delirium set in or (the most plausible of all) the Building Code guidelines were incorrect. Whatever it was, the shed was my downfall. I input the very first measurement—the length of the shed—and the box in which it resided immediately turned a loud, taunting red. The screen faded black, pixel by pixel, in the longest 30 seconds of my life. It was eventually replaced by the welcome screen and the knowledge that my failure was irreversible. I, too, would not receive anywhere close to 80%. 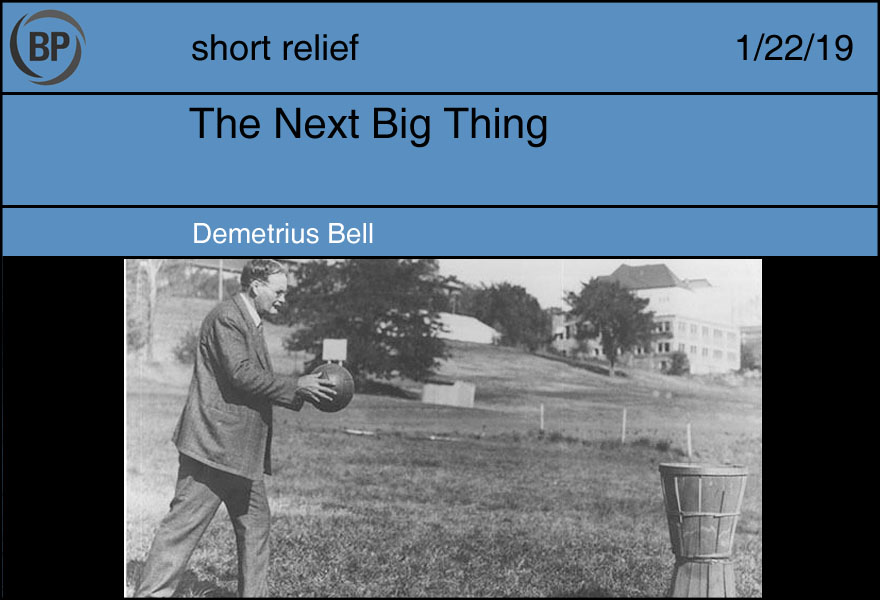 When I was growing up in a very rural area far before The Age of Fortnite, summer vacation was a period of time that was fun and exciting for about three weeks before realizing that there was nothing for me to do. Outside of an occasional trip or a camp, I basically spent my time during the summer either watching TV or playing through a season mode of a sports video game back when sports video games weren’t all that good.

When boredom hits you with a vengeance at that age, you start to get questionable ideas. One such idea involved going outside and inventing a new sport to play. At that point, you’ve got a chance of either becoming the next James Naismith or some random kid who came up with a dumb idea that was sure to be forgotten in the next 24 hours. I fell into the latter category.

The idea was simple enough: We had a bat and we had a ball, some landmarks in our backyard that made for bases, and we had a simple rule set that made it easy for this to be played one-on-one. The only difference between our brand new innovation and the sport that had been around for a century was that our sport had an aluminum bat and a big basketball as the primary ball. The reasoning was that baseball would be a lot more fun if the ball was bigger, but why settle for just a softball when you can use the magical properties of inflation to hit dingers every other at bat? We were geniuses.

It took two at-bats to expose the horrors of the plan. My cousin was the first one to take a literal swing at the basketball and while he did indeed hit the ball a mighty long way, the recoil of the bat came perilously close to knocking him on the head. A smart kid would have seen this happen and gone back inside and hopped on the Nintendo 64. I was not a smart kid.

I took my turn and I made contact as well. I made contact twice with one swing, in fact — once with the ball and once with my head. The good news is that I wasn’t seriously hurt, but I did have a nasty bump on my head for a couple of days. I also stayed inside.

If there’s one thing that I want you all to learn from my foolishness as a child, it’s that maybe Fortnite isn’t all that bad for children or major league baseball players — especially when the alternative involves a dangerous sport including a bat and a basketball.