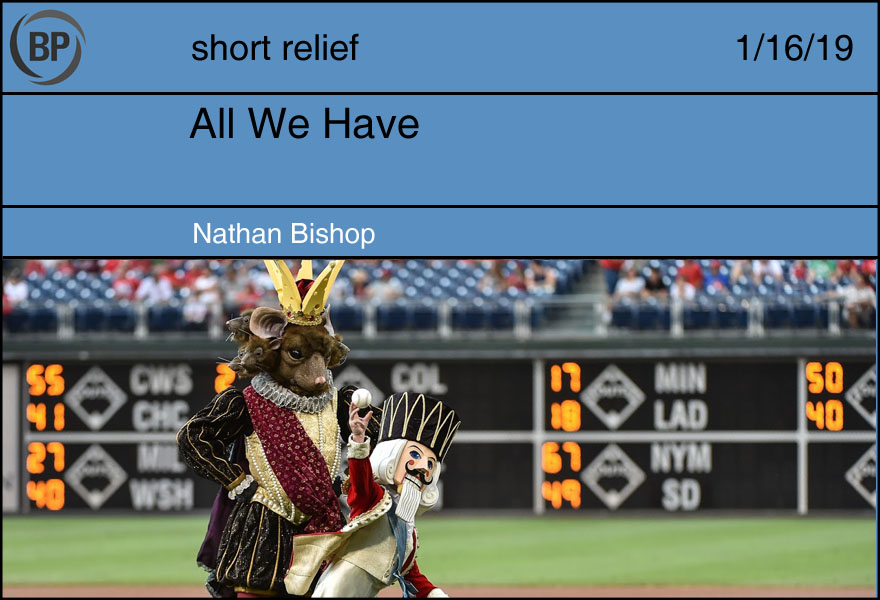 Last Thursday we saw The Nutcracker. Hundreds of parents crowded into a small elementary gym worn with age and underfunded maintenance. We need a new school pretty badly. The bond for it failed the vote late last year.

We sat in small, cheap, uncomfortable, plastic chairs that were set entirely too close together, and watched our sons and daughters sing simple words written over Tchaikovsky’s famous melodies. A few “dancers” ran or spun in circles on a utilitarian stage, decorated with the best the nearest dollar store had to offer.

It was an odd experience seeing all the holiday festivities in mid-January. Nothing stabs the post-holiday depression receptors like a zombified Christmas classic popping up from yuletide’s freshly-sodden grave, but there we were. The original performance date was the very seasonally appropriate day of December 18th. However, our town was hit by the county’s second-ever recorded tornado that day, and the strongest such weather event in our entire state for some 32 years. Due to friends and neighbors no longer having roofs on their houses, the decision was made to postpone.

So there we sat; hundreds of cramped, harried, tired parents clapping and cheering at the appropriate times. The stage had been left completely untouched since the day of the storm. A few of the decorations had fallen onto the floor, while the balloons listed in a sad half-inflated state; their skins pruning as the air inside them slowly gave out. We ignored all that and cheered because our children, those silly songs, and that ramshackle gym were there, and we chose to care about them, to support them, to ignore the tragic circumstances for at least a few minutes.

A day before the Nutcracker, the Seattle Mariners signed Dustin Ackley to a minor league deal. The former super prospect’s career is wrinkling up like those balloons, but he’s unable or unwilling to give up the dream. He changes nothing about the Mariners’ future, and almost certainly nothing about their present. We wrote a transaction analysis about it. It is what we’ve chosen to care about. It’s all we have. 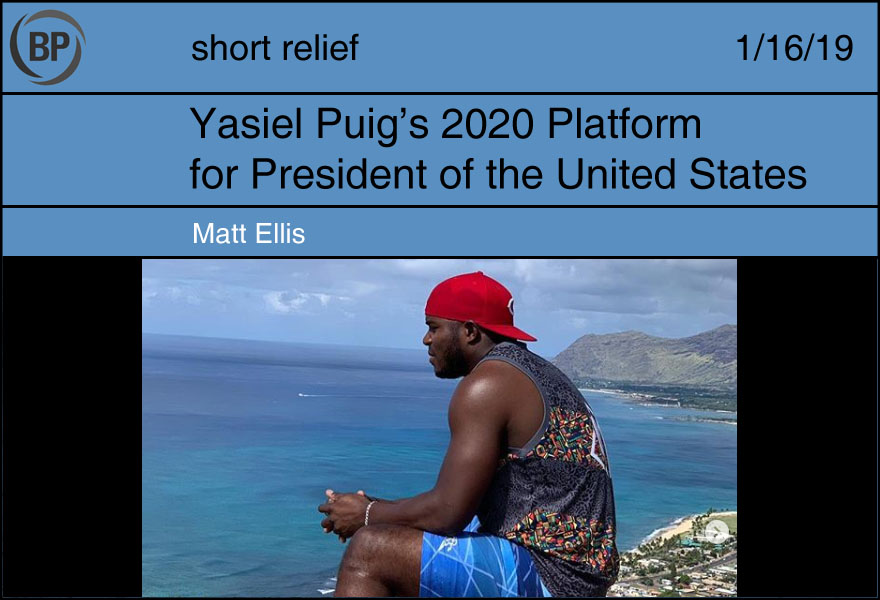