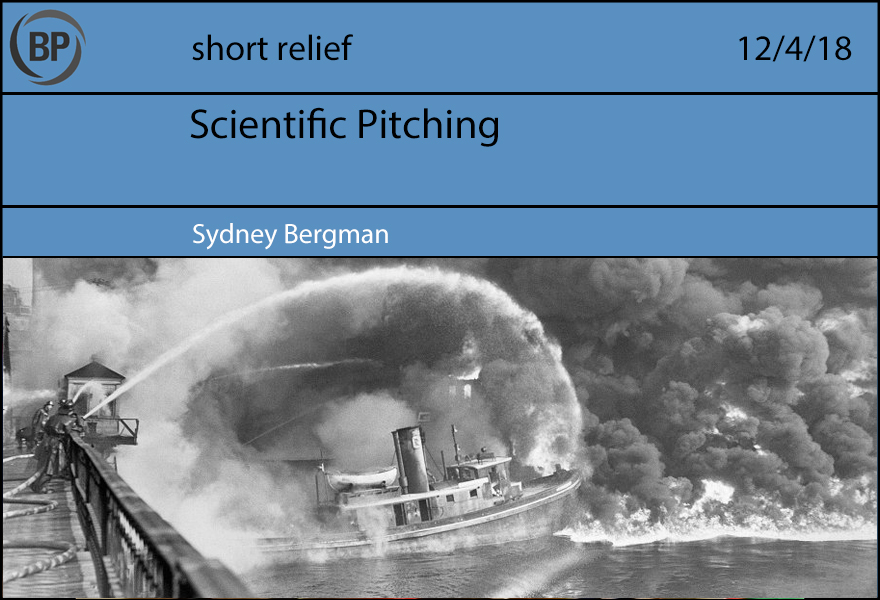 My sister lived in Cleveland for several years; while visiting her, I was riffing on the Cuyahoga River catching fire, as jerk tourists are wont to do. A friend of hers from the area just rolled her eyes and asked, “Which time?”

It’s an important question, because the river caught fire at least 13 times, spanning more than a century. But what happened after the river caught fire? People believed it — even if no photos of the ultimate 1969 fire exist — because other documented evidence, such as a burned railroad bridge, was enough to persuade them that water shouldn’t combust, and that it had.

Fires are a growing presence in our modern world: Both global temperatures and home run rates are rising, and Cleveland’s own Trevor Bauer only believes that humans are causing one of them.

the climate changed before humans and will change after. For us to think we can control it is extremely ego centric.

lol ummm. Lol yeah. You say that to one of the most scientific baseball players in MLB. Ok lol

Bauer is perhaps best known for his scientific approach to pitching. Bauer units are, after all, a measure of spin rate per unit velocity. Bauer’s claims of being scientific, at least when it comes to pitching, match reality. He’s routinely lauded as one of the most methodical guys in the game, particularly for his approach to developing pitches and refining his command. In many ways, he’s the hero of Jeff Passan’s The Arm, which details the scientific, and pseudoscientific, approaches baseball has taken to fixing its UCL problems. Bauer’s results on the field bear this out.

But for Bauer, expertise in baseball, including his reasoned, methodical approaches, doesn’t translate well into his accepting anthropogenic climate change, which an overwhelming consensus of climate scientists support and have provided staggering amounts of evidence for.

The people of Cleveland wanted clean water, and advocated for legislation such as the Clean Water Act, and its attendant regulations. For the Environmental Protection Agency, to protect from threats like egregious water pollution they couldn’t necessarily see directly but understood to be real. So Bauer plays in a city made livable in part through environmental regulation.

But I don’t want to hold Cleveland up as an exception, because it isn’t. The Nationals play by the Anacostia River, a river so polluted that it was newsworthy when it earned its first every passing grade from the Anacostia Watershed Society in 2018: a D. There’s a lot of history in how and why the Anacostia River is the way it is; some of it to do with aging infrastructure and a combined sewage handling system that dumps human waste in the river any time there are heavy rains. Some of it is why recovery efforts are so slow — a lot to do with who lives around the river and how environmental racism impacts the lives of poor and nonwhite district residents.

Gentrification has shaped the Anacostia River’s cleanup, and Nationals Park is a major component of that. By the Nats’ estimates, two-thirds of their attendees are white, in a city that isn’t, and with that influx of money and residents whose complaints are listened to, the river clean-up is receiving more attention than it did previously. (This is not to minimize the great work that AWS and other community groups have done historically.)

I don’t expect that Trevor Bauer — or Bryce Harper — is aware of how much his livelihood is bolstered by environmental regulation or the community organizing and advocacy that led to that regulation. I don’t expect him to know, or really to care. But it annoys the snot out of me when he’s lauded as a “scientific pitcher,” when he so rejects the tenets of actual science, including the use of evidence. Science is built on marrying observable evidence (even if it’s indirect evidence) with unseen scientific principles. Its end product is an explanation of what we can see using what we can’t, to make some meaning out of the chaos of the world.

Baseball, at least in its modern incarnation, is built on similar stuff. The “launch angle” revolution took a simple observation — that balls that go up tend to result in more runs than balls that go down – and transformed hitters’ approaches at the plate. Make some observations, find some underlying principles that explain them, apply them, rinse, repeat.

Bauer gets to believe in the latter, but not the former, in part because he doesn’t need to. Global climate change is a social justice issue as much as an environmental one, and will disproportionately affect low-income and nonwhite communities and countries. Bauer, by virtue of being a rich white guy, is unlikely to feel its effects any more than he’s likely to feel the effects of river pollution. Too bad about the rest of us. 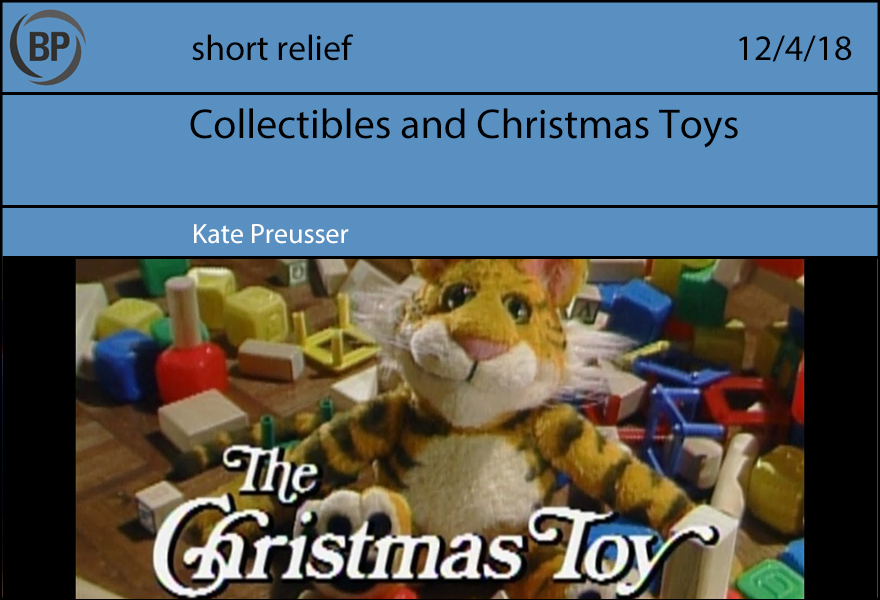 Immediately after the official announcement of the blockbuster Mets-Mariners trade, my friend Tim was already browsing the MLB shop for discounted Canó and Díaz gear, and reporting back on his finds. Did I know there was a Robinson Canó fathead? A Robinson Canó Oyo figurine in Sunday alternates? I did not. Tim has children, a few of them, and so must attend to the world of toys a little more carefully than I, a child-free person who nonetheless has an unsteady stack of bobbleheads piled in the corner that grows taller, not smaller, every season.

I confess to not being sure where the line is between toys and collectibles, except that collectibles are toys you do not let children hold. Bobbleheads, in fact, seem deliberately designed for children to destroy, with springing heads that beckon to be liberated from the whisper-thin layer of glue holding them on, tiny fingers to be snapped off, ceramic elbows that shatter upon the slightest impact. Bobbleheads are nothing more than torture for children, like a roped-off museum chair that simultaneously invites and forbids sitting.

Rather, bobbleheads belong in the adult world, on a shelf somewhere, or on a TV stand to supervise the games, or bookending one’s copies of the complete set of Proust’s In Search of Lost Time, if you’re that sort of person. But usually at a desk, on the island of personality afforded to us at work, a reminder of who we are outside of office hours, a tiny flag hung from our small ship to declare fealty to a particular kingdom, to invite conversation. I didn’t realize how much I hated a particular job until I got a forcefully worded memo asking me to clear my desk of “toys,” since it was located in a high-profile part of the office. I was gone within the month, taking my bobbleheads with me. (I did not, alas, shout “they’re COLLECTIBLES!” on my way out.)

It’s the time of year when toys are front and center: on TV commercials, in mailers, and in neon-lit display windows. I was lucky enough to receive a new toy each Christmas, and I remember the dizzying, breathless anticipation of lying in bed the night before and dreaming about what it might be, my new favorite toy, ready to promise my heart to it. It’s a little similar to when Tim and I looked up private planes landing at Boeing Field to try to track if Shohei Ohtani was making a visit to Seattle, although without the attendant crushing of spirit when it became clear he’d never step off a plane in Seattle except as a member of an opposing team. Tim, when Robinson Canó was rumored to be headed to Seattle, did the same thing, tracking his flight, waiting with that same breathless anticipation to see if Seattle would finally land a superstar of the caliber not seen in the Emerald City in over a decade. We might grow up and put away childish things, but that wish for a new toy lives forever in our hearts.

Now Robinson Canó is no longer a Mariner, and the two (three? thirty?) bobbleheads I have of him will require a decision, the same made with the previous year’s Christmas toy: save, store, or donate? Toy or collectible, there is only so much shelf space. My guess is, like other things I loved and moved beyond, I’ll be parting ways with them. The mask is dropped now, and it’s clear these fragile figurines, sloppily painted, weren’t being held for any kind of far-off value. I guess that insistently worded memo was right all along.