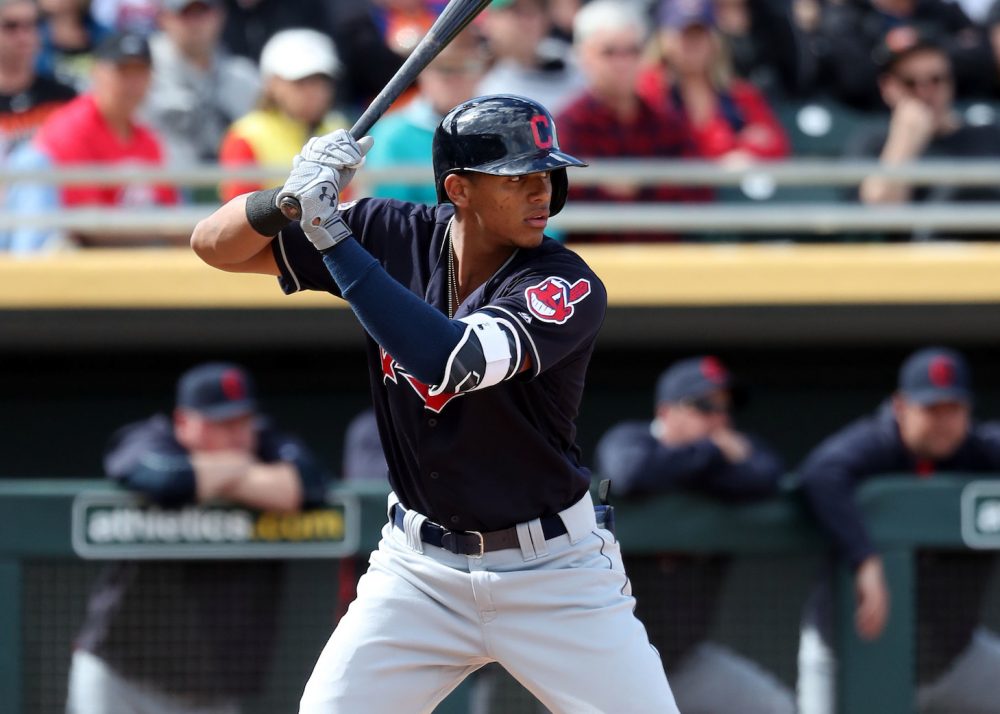 This may initially look like a simple swap of spare parts, but there are some interesting things beneath the surface, with several enticing but blocked players and projectable Arizona League pitchers switching laundry. The major-league piece heading to the Pirates, Erik Gonzalez, has been one of the most comically blocked players in baseball the past few years. As a defensively-minded infielder on a team that already had Francisco Lindor and Jose Ramirez, he was just never going to play much outside of disasters, no matter how good he was. In a full season of utility work for Cleveland in 2018, Gonzalez managed just 143 plate appearances, and frankly he’s too qualified with both the glove and the bat to not get more playing time than that.