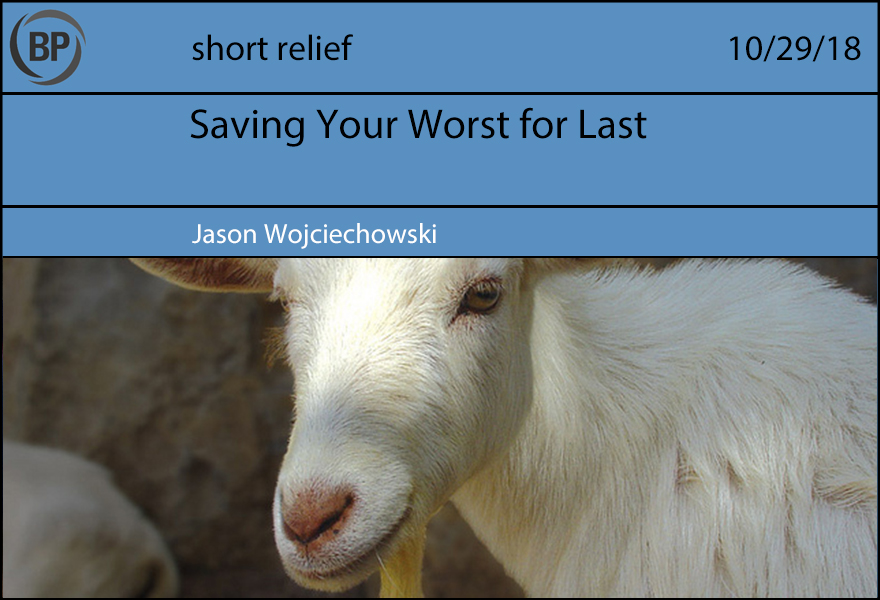 What’s it like being Ian Kinsler? What’s it like being one of the best players in the league (but never getting the right amount of attention) for your 10-year prime through a combination of above-average (but not eye-popping) offense, above-average (but not flashy) defense, and above-average baserunning (without gaudy stolen-base totals)? What’s it like being a surefire first-ballot Hall of Nearly Great inductee and then, 18 short months after the (strangely clearly demarcated) end of your peak, arriving on the best team in the league to fill a hole at second base, OPSing .600 in the remainder of the regular season, then somehow taking it down a notch in the postseason, striking out 14 times in 35 plate appearances? What’s it like playing a key role in a come-from-ahead Game Three loss by directly allowing a game-tying run to be scored in the 13th inning when you could have simply not thrown the baseball? What’s it like making that mistake after having been thrown out at the plate in the top of the 13th by Clay Bellinger‘s kid? What’s it like making that out on the bases after narrowly avoiding getting picked off at first and thrown out at third oversliding the bag? What’s it like knowing that if your team had lost this World Series, it would have been in no small part because of you, and even though they won, it was in spite of you?

Almost every great player turns into an ordinary, or even bad, player. Many great players have moments in pressure situations that make them goats. But the intersection of those circles, the once-great player who is now a situational goat, presents a unique problem: When Carlos Beltran watched Adam Wainwright‘s curveball for strike three, he had 11 years and five more trips to the playoffs to make up for it. Kinsler, after Friday, couldn’t count on more than a few more games to redeem himself.

I am very much not in favor of anyone asking Kinsler these questions, considering how mean they are. But I wonder. 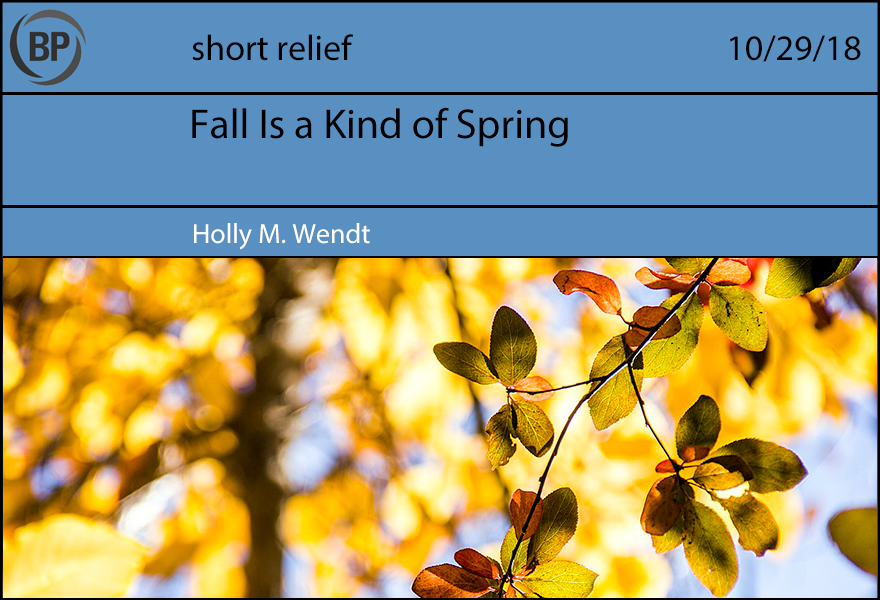 Friday evening, before the start of the third game of the World Series, my campus’s men’s ice hockey team played their first contest of the season. Because of facilities complications with their regular home ice—historic HersheyPark Arena—they got to play their home opener in the sleek, solid Giant Center, home to the AHL’s Hershey Bears. For less than the price of parking at a Bears’ game, fans had their choice of seats and staggeringly little competition for them, as the population of the entire college could be seated there five times over.

The first two innings played out their scorelessness on my phone, checked during stoppages in play. The bottom of the third inning fell during the final intermission, the little “In play (runs)” notification insufficient to capture Joc Pederson’s decisive first-pitch swing that put the Dodgers on the board. While the hockey game played out and the drive home elapsed, it really did seem like it might be enough, with Walker Buehler pitching as sharply as the Dodgers needed him to do, down by two games. For Boston, too, despite a more collaborative effort through the game’s first seven innings, the pitching was nearly as stingy. The defenses, when called upon, did as required, workmanlike or with finesse.

In the hockey game, there were 21 minor penalties in 60 minutes of play. The home team won, a 6-0 drubbing against an opponent that seemed to be skating uphill all night. Despite the final score, it was the kind of game that might be expected at the start of a season: everyone’s stick control a little loose, everyone’s nerves a little tight. Still, I’m not complaining—the venue couldn’t have been better, and it was no small comfort to be able to enjoy these games together, to go from my winter crutch to what must be one of the final games of the season. In April, the pattern will reverse, the time on the ice dwindling as baseball games proliferate like the newing leaves.

But the season, on Friday night, was not over yet, and what a pleasure to see that baseball still had surprises in it, even at this late hour: Pederson’s home run was not enough. Nine innings were not enough. It would take another full game’s worth of innings to decide a victor, and in them, a new game’s share of trials and marvels—a game-tying home run against Kenley Jansen, failure and redemption for Cody Bellinger, nightmares alone for Ian Kinsler, and an appearance in relief by Nathan Eovaldi so comprehensively good that of course it must meet defeat, Max Muncy’s deafening 15th-inning foul a promise waiting to be kept.

Robert Frost’s poem is a springtime ode, and late October’s gold is fleeting, too, but for Friday night—and Saturday morning—baseball offered a gift to last.