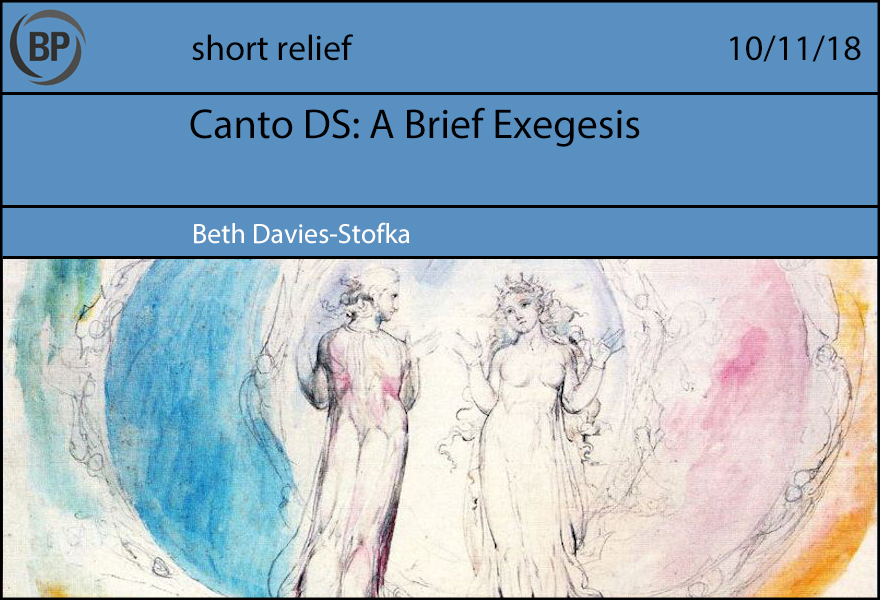 Before composing Canto 34 to conclude his epic poem Inferno, Dante Alighieri was witness to the elimination of all four of his favorite teams in the 1318 National League and American League Division Series. Experts believe that in response, Dante composed a short poem titled, simply, Canto DS, in order to comfort fellow fans in their disappointment. Critics argue that Canto DS would ultimately form the basis for Dante’s famously optimistic theological views. While devoted fans must take a tour of Hell, they are foreordained to depart that terrible place, and in due time emerge once again, traveling the road to Paradise.

Observing defeat in the eyes of fans, Dante was moved to write,

They did not die, and they were not alive;
think for yourself, if you have any wit,
what they became, deprived of life and death.

They did not die, but what is left of life? Dante invites us to think about the plight of these fans, frozen between a state of death and a state of living. What else but the betrayal of years of faithfulness to a beloved team could produce such dispiritedness?

If teams were once as handsome as they now
are ugly, one can understand how every sorrow has its source in them!

The “spira,” or divine breath that proceeds from team to fans has been exhausted. The ugly has replaced the beautiful, sorrow has replaced joy. Breathless, night has fallen.

Yet life must go on. It is here that the poet’s true theological genius emerges. He knew that come St. Valentine’s Day 1319, love would triumph over the icy darkness as pitchers and catchers began to report for spring training. Indeed, it is the promise of spring that breathes life into the most disheartened of fans. Defeat and the long dark nights of despair would yield to new hope, and all could look ahead to that beautiful day to come, when “they would see—once more—the stars.” 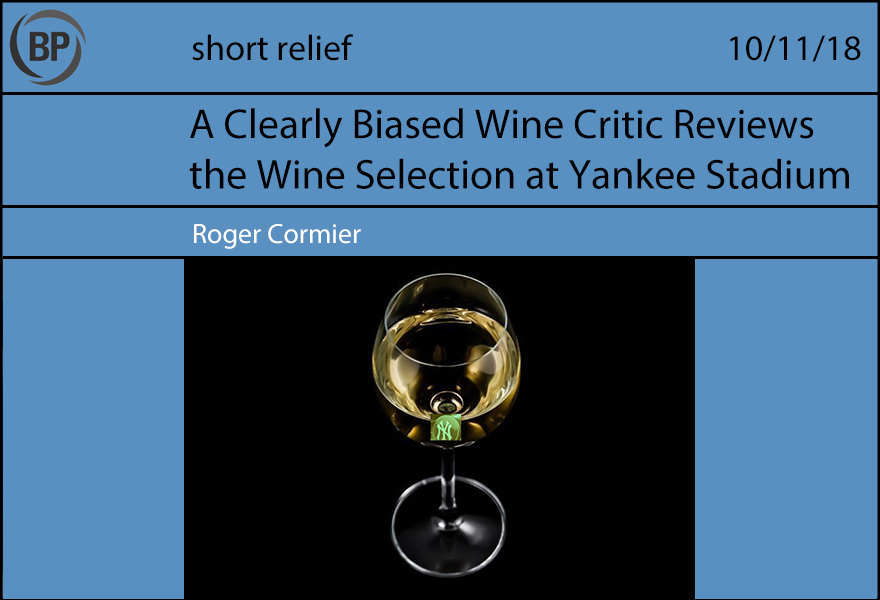 Originally known as Mike Cabernet Stantignon. Brawny fruitful notes do not permeate and abruptly conclude. Embers of fiery essence disappear and flail going down, away from glass to stomach.

Overwhelming green framing percolates the initial postured complexity. One gets the sense it would love to be paired with a classically crafted Barolo for needed length instead of just using the ingredients it has. Simply calling it a palate-cleanser from its undesired previous incarnation would do it a disservice. It cleansed the palate completely, like a home surface receiving a thorough sweeping.

This once purportedly universally respected delight has unthinkably since traded places in popularity with a wine which first achieved popularity in Seattle. It’s various awards have been proven to be undeserving. The range of flavor is so miniscule as to be not worth mentioning.

Shaded in unyielding hints of sour grapes with occasional impressive bursts of dynamic brilliance. Claims of excellent presentation are rather overblown and are proven erroneous by the divine Angels with the eagle eyes that watch over us all, indefinitely.

As much as one would like to very much dislike this champagne, its bubbly yet heavy distinction is hard to resist. Increasing its popularity is its convenience: It was the lone champagne opened on the premises by a Yankee employee during the month of October.

Imported from a rival’s vineyard long after birds clearly picked at the grapes, this once zesty selection off of the secret menu aged poorly. By definition, this means the wine is unfine.

The rich, sweaty neck-inducing plummy taste makes one want to dispose of and then retain your office manager ad infinitum. Placement next to The Dave Winefield bottles was suspicious, and the claimed directive from the Merlots themselves to only serve Dave Winefields in May was just plain surreal.

A complicated, full-flavored wine, and yet the right time to uncork the bottle will always be disputed.

All editions after 2015 consistently leave a bad taste.

Surprisingly bitter. A notable patina of rich, collective embarrassment overwhelms. Smug, passionate aromas of rich heartbreak. Initial hint of acidity toward perceived acidity elsewhere ultimately bludgeons the senses. Insecure of the very aerated carafe it is contained in and its relation to the more aesthetically pleasing aerated carafes stored in another borough. Encased in caskets made from American white oak. Seller was insistent on mentioning number of rings on said trees. Fact no trees this decade were used was not mentioned.

This highly valued and symbolic centerpiece of the winery was proudly presented with autumn in mind, yet its contents were most appreciated on lazy summer days.

Sometimes things are just not vintage. They are ancient.

You need to be logged in to comment. Login or Subscribe
braxtonwiggs@gmail.com
Superb, Beth and Roger! Don't forget the Vino Tinto Andujar. Its sweetness is perfectly delightful when out on the town for a score, but overwhelming and ultimately disappointing while simply trying to settle into routine relaxation.
Reply to braxtonwiggs@gmail.com