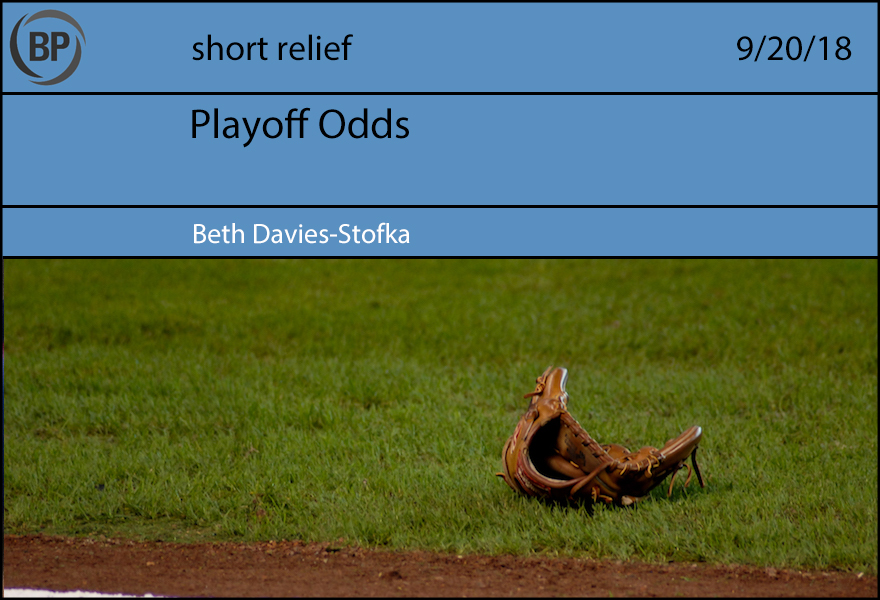 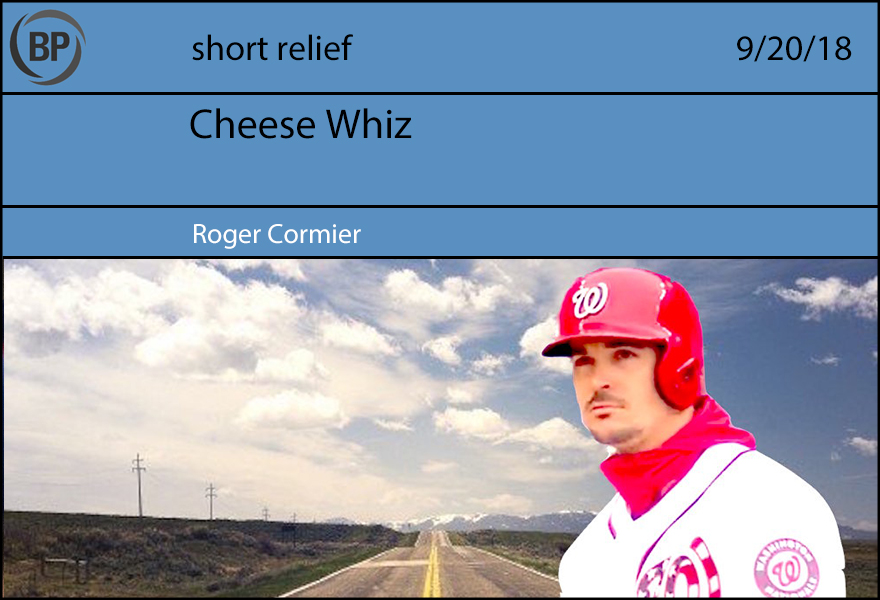 “Musical Chairs” was a fun elementary school game designed to associate an innocent-sounding bop with acute insecurity, abject failure, and frigid isolation for the rest of your miserable life. You loved it.

An even more demented version of this “game” plays out around this time every year within baseball. Front offices know how important it is to have a Triple-A affiliate remotely near the parent club, yet one of them finds themselves with an affiliate sitting in a chair about 3,000 miles away, which is arguably worse than no chair at all.

The Washington (D.C.) Nationals had to leave Syracuse, NY as a Triple-A minor league home because those disheveled New York Mets found themselves in Las Vegas, Nevada the last few years. The Mets straight up bought the Syracuse Chiefs in a momentary pique of self-improvement and even remembered to sign a player development contract with themselves. The music played in earnest this week when the Oakland A’s moved their top minor league operations from Nashville, TN to Las Vegas. The Texas Rangers then announced they actually always loved Nashville and signed a deal to raise their kids there. The Houston Astros landed with the Triple-A Little Rock, AR team. A bunch of farmers in dells where they always belonged. A happy ending.

Except for those Fresno Grizzlies, shivering in the cold, and the Nationals, equally Cheese-esque, standing alone, already thinking about that 2,687 foot one-way trip to make.

Well, 2,687 plus. There are no direct flights from D.C. to Fresno Yosemite International Airport. 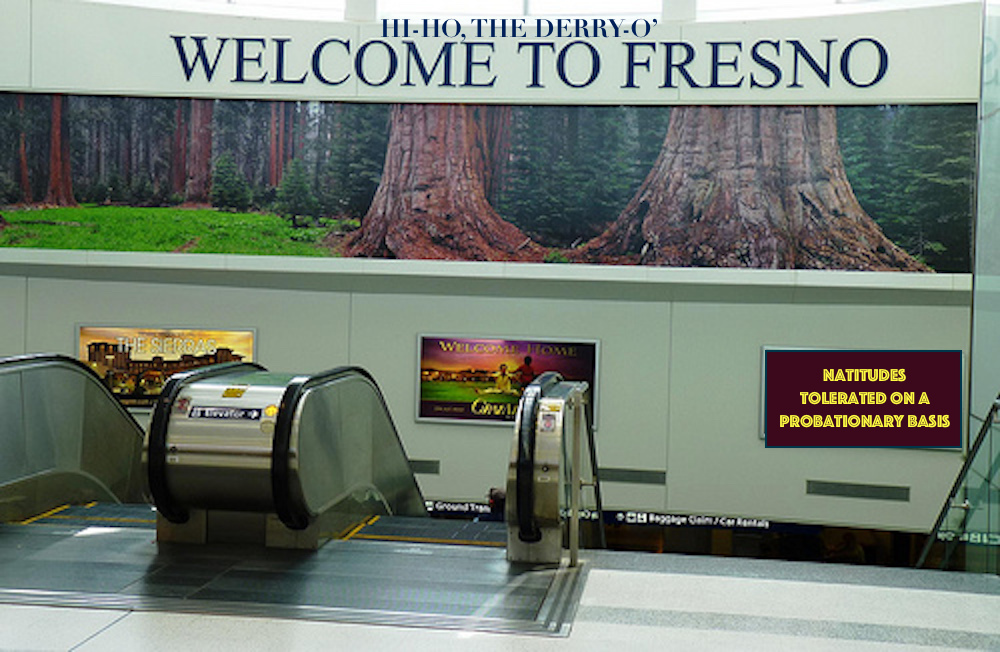 Matt Reynolds is a living legend. He only walks among us because his great feat of humanity has been shamefully suppressed by the brave folks trying to end insomnia.

Reynolds was called upon to return to the big league team on a Sunday while he and the other Las Vegas 51s were in Salt Lake City, UT. Reynolds’ red-eye from SLC to Boston, Massachusetts took off at 11 p.m. eastern time. On his flight from Boston to Cincinnati, he wanted sleep and instead received a one-sided conversation with a garrulous, lonely soul seated next to him. Reynolds got to the Cincinnati hotel at 9:15 a.m. monday morning and caught 50 winks for an estimated half-hour, putting his total number of hours in Dreamland to two before starting at shortstop for the Mets’ 1 p.m. eastern time battle with the Reds. Reynolds homered in his first at-bat and went 3 for 4. Playing on no sleep was officially his #brand, the poor bastard.

Reynolds apparently opted to get decent rest instead of further his major league career. The Mets dealt him for cash this past February to an NL East rival. Yeah, the Nationals.

Eighty-eight of the 100 games Reynolds played this year were in Triple-A. Another cross-country misadventure is on the horizon. He’ll be 28 years old. He’ll be fine as long as he is dreaming with his eyes open instead of closed, provided he keeps them closed at least seven hours a night. As long as he gets a seat, provided he doesn’t get too comfortable sitting. In the dugout. I dunno, I’m tired.