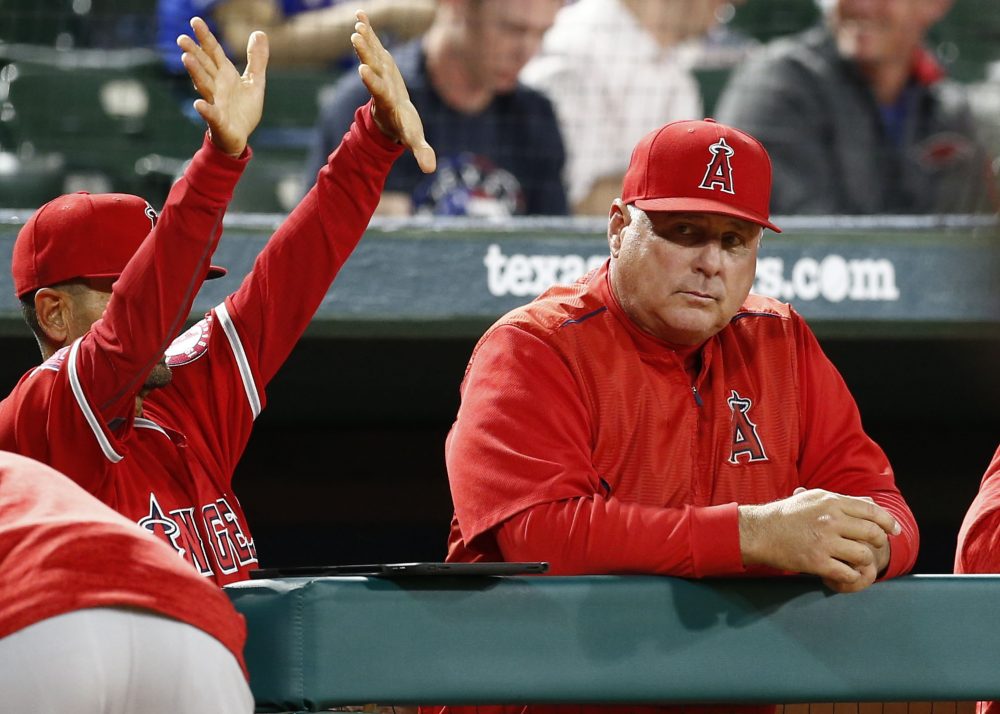 “The reality is in our game that the average tenure has really come down for managers. I hate that trend, but it just is what it is. Coaches and managers get turned over more than ever. Mike Scioscia here, it’s 19 years for him, and he’s the longest tenured. And I’m thinking we’re never going to see 19 years again.”

On the other hand, the Red Sox’s Alex Cora, the Tigers’ Ron Gardenhire, the Mets’ Mickey Callaway, the Yankees’ Aaron Boone, the Phillies’ Gabe Kapler, and the Nationals’ Dave Martinez came into the year with zero games with their respective teams under their belt.

The average manager’s tenure heading into the year was 585 games. But that probably overstates things because of Scioscia. If we throw out the high and low figures, that drops to 523 games. And if we look at the median, it’s 474 games. That’s fewer than three years. That’s not a lot of tenure. Maybe Nitkowski is right.

Maybe that was a fluke. Let’s dial back another decade, to 1998, the Summer of Love and Longball. The longest-tenured manager was the Twins’ Tom Kelly, with 1,738 games entering the season. Arizona (Buck Showalter), Baltimore (Ray Miller), the White Sox (Jerry Manuel), Tampa Bay (Larry Rothschild), and Toronto (Tim Johnson) had new managers. The mean was 405, 372 excluding the high and low, and the median was 286. Again, less than 2018.

But in 1998, baseball was still trying to recover from the disastrous 1994-1995 work stoppage. So maybe that fomented manager turnover. That wasn’t the case a decade earlier, in 1988. That season followed a blip is scoring (4.72 runs per team per game, the most since 1939) and a thrilling postseason. Tommy Lasorda, with 1,736 games with the Dodgers, was the dean of managers. There were only three rookie managers: Cookie Rojas in California (he would not last the season), Don Zimmer with the Cubs, and Billy Martin’s last appearance in the Yankees’ dugout, following a three-year absence (he would last only 68 games). And yet: The mean tenure entering 1988 was 388 games, the mean without the high and low was 348, and the median was 309. Still lower than 2018.

So let’s go back another decade, to 1978. Divisional play and the designated hitter weren’t a decade old yet. Earl Weaver was 1,524 games into his managerial career with the Orioles, and there were again only three rookie managers: Bobby Cox in Atlanta (his first stint with the club; he’d leave for Toronto in 1982), George Bamberger in Milwaukee, and Roger Craig in San Diego. But the average tenure was the shortest yet: 305 mean, 266 mean without high and low, 162—just one season!—median.

OK, one more decade, all the way to 1968, The Year of the Pitcher. Walter Alston was 2,212 games into his career as Dodgers manager, and two other skippers, Gene Mauch in Philadelphia (1,278 games) and Bill Rigney in California (1,132) were in four figures as well. But there were five new managers: Lum Harris with the Braves, Alvin Dark in Cleveland, Gil Hodges with the Mets, Bob Kennedy with the A’s in their first year in Oakland, and Bob Lemon with the Senators. The mean tenure was 394 games, 314 excluding the high and low, and the median was 271.

Let me put all these into a table, listing managerial tenure by games entering the season:

Now, a big caveat is in order. The years 1968 through 2018 encompass 51 seasons. I’ve listed only six of them. Trust me, I didn’t cherry-pick the data, but I may be missing a bunch of years in which average managerial tenure is greater than it is this year.

But I doubt it. There’s reason to believe that managerial tenure is longer now and is likely to stay that way. Managers are as much responsible for executing the front office’s strategic plan and maintaining management-employee relations as anything else. That may lead to greater continuity.

Is Gardenhire on thin ice because the Tigers aren’t winning? Or Andy Green in San Diego? Or Rick Renteria on Chicago’s South Side? Those three, among others, were presumably selected to guide a team through a rebuild, not to produce immediate winning results. That gives them greater job security.

Nitkowski may be right that we’re unlikely to see a manager last 19 years, as Scioscia has (though Bochy, between multiple teams, has managed more total games than Scioscia, and Showalter is within 10 total games of Scioscia). But Scioscia is the outlier. Overall, a comparison to 10, 20, 30, 40, and 50 years ago suggests that managers are staying on the job longer than ever.