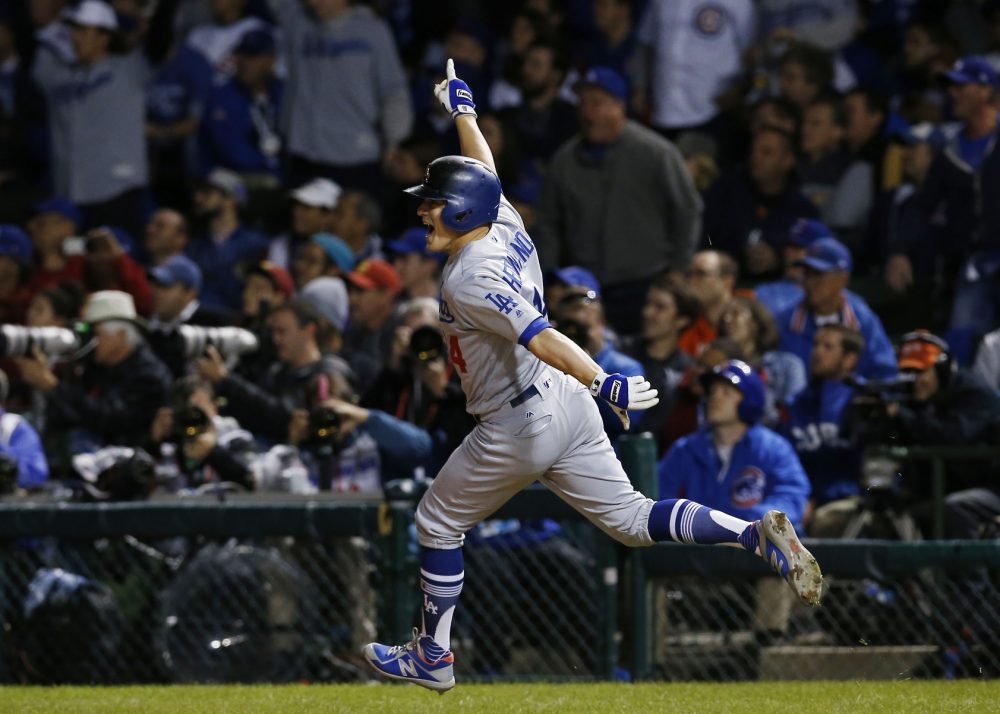 On September 20, the Dodgers lost 7-5 to the Phillies. It was Philadelphia’s 61st victory of the season and the 56th loss of the season for Los Angeles. The turning point of that particular game came when Aaron Altherr hit a two-run double with the bases loaded in the eighth inning to break a 5-5 tie and put Philly ahead for good. The win may not have meant much for the Phillies, but for the Dodgers it was viewed as symptomatic of a bigger and more concerning issue.

During the dog days of summer, the Dodgers looked like world-beaters and capable of supplanting the 2001 Mariners as the winningest regular-season team of all time. Then in late August the blue-and-white plane started to hit some turbulence. Teams that are on the way to winning over 100 games aren’t supposed to lose three games out of four to a clearly rebuilding team. Teams that are supposed to be serious contenders for the World Series aren’t supposed to go on an 11-game losing streak like the Dodgers did.

That type of large bump in the road is seemingly supposed to disqualify a team when it comes to their chances in October, because surely those same issues are going to bleed over into the postseason. If the Dodgers were struggling with the Phillies and getting all they could handle from the Giants, how were they supposed to deal with the likes of the Nationals and Cubs when the postseason started?

As it turns out, the answer to that question was “quite easily, in fact.”

Game 5 of the NLCS was just nine innings, but it was emblematic of how the entire postseason has gone for the Dodgers and it was also reminiscent of how this team looked when they were tearing through the rest of baseball for most of the regular season. The Dodgers pulled away from the Cubs early and once they got up, they didn’t let off the pedal until things were well in hand.

The game got away from Jose Quintana early, as he made it into the third inning down 3-0. The deficit looked sure to grow when Quintana exited with the bases loaded and nobody out. Joe Maddon decided to call upon Hector Rendon for relief and as Paul Swydan pointed out, this may not have been the best idea.

This season, only 13 NL relievers allowed 10+ HR in less than 60 IP. One of them was just brought in to try to save the Cubs’ season. It’s a bold plan, let’s see how it works out.

Rendon got through one batter before he ran into Enrique Hernandez, and it only took one pitch before this happened.

Once the ball landed in the basket above the Wrigley Field ivy, the game was as good as over. Clayton Kershaw would go on to complete six stress-free innings, the Dodgers added four more runs for the final six innings, and only gave up one run in return as it ended up being a laugher. Game 5 was in doubt for just over an hour of real time before the Dodgers destroyed all doubt.

After losing 20 of 25 games from August 26 to September 20, the Dodgers have now won seven of eight games in the postseason to punch their ticket to the World Series for the first time since 1988. Their late-season slide is now shrouded in smoke, all the Dodgers have to worry about is trying to win four more games in October so that the slip-up will turn into an even smaller footnote in what could be a historic season.

Speaking of history, Jose Altuve now has a bit of company when it comes to single-game home run explosions during this postseason. The aforementioned grand slam from Enrique Hernandez was actually his second dinger of the game, and he ended up hitting three home runs on the night. There was really no reason to think that he’d be the Dodger to put his name up there with the postseason heroics of Babe Ruth and Reggie Jackson, but October is a month of unpredictability and sudden, surprising heroes.

His first home run should have been the initial sign that the Cubs were in deep trouble on the night. The first pitch that Quintana offered Hernandez was a 92 mph heater that he golfed over the fence in center field for a solo shot. It was only the second inning and it was only two runs, but with Kershaw going on the other side, it was the beginning of the end for the Cubs.

Then the grand slam happened and it was really the end for the Cubs. The actual death knell for Chicago came in the ninth inning. The result was well in hand, but that didn’t stop Kiké from continuing to compete. His previous two home runs both came at the expense of the first pitch from Quintana. This time, Hernandez actually showed a bit of patience by waiting out two pitches from Mike Montgomery before sending the third pitch into the cool Chicago night sky.

Just like that, Enrique Hernandez wrote himself into baseball’s history books and also earned a big chapter in the history of playoff baseball for the Dodgers, which now includes a trip to the 2017 World Series. 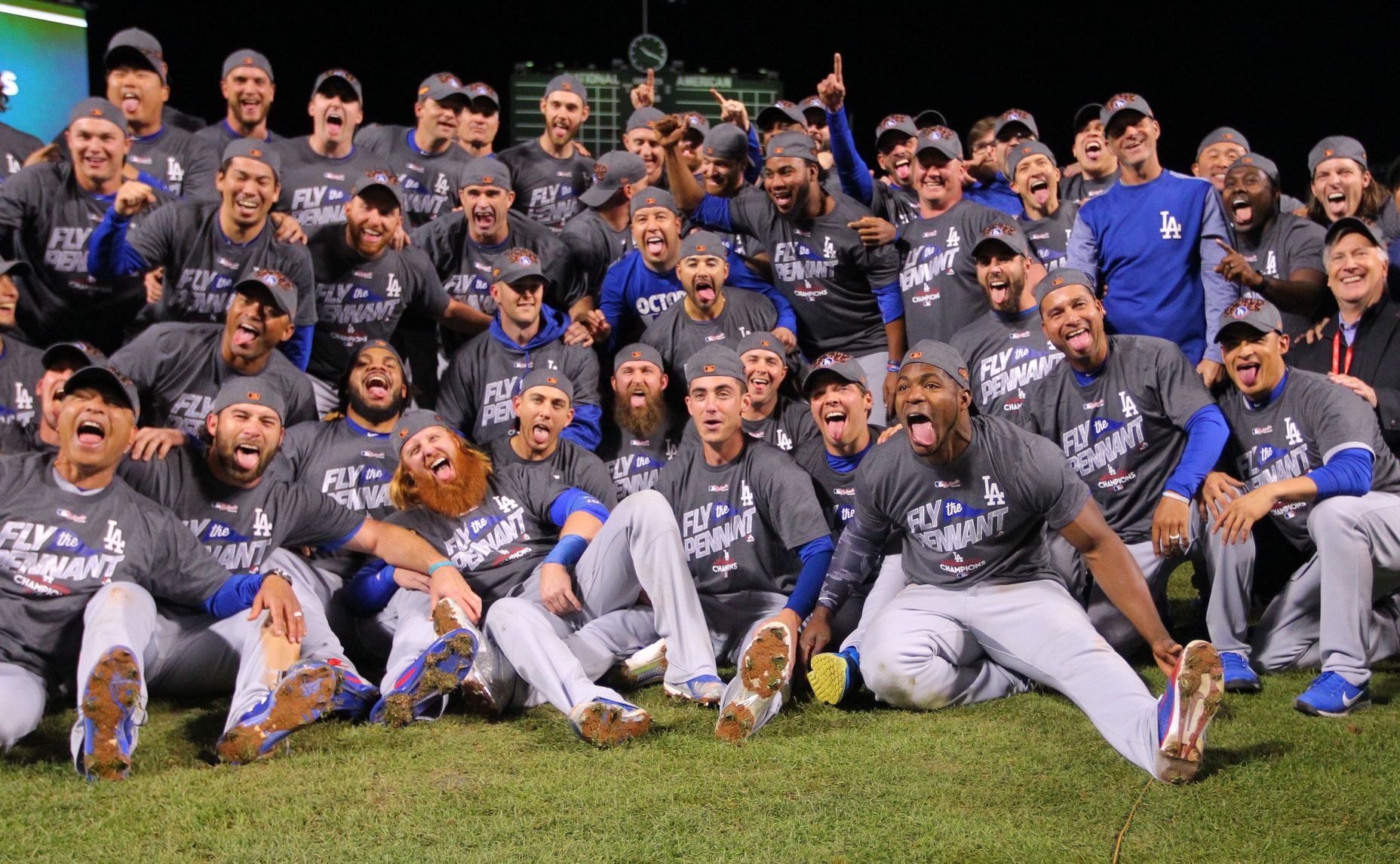