Why We Care: Paste’s bubblegum card stats on the video game purport him to have a .467 average with 60 home runs. This was in a league where curveballs were easy to lay off and you basically had to throw bad strikes to force contact. Paste never missed on these. In his rookie season he broke all sorts of Jaleco League records for Team Jersey.

Why we care: Dusty Diamond’s All-Star Softball does what many other NES baseball games gloss over: every player has their own personality and peccadillos. His birth name was Dennis and could barrel up the ball to all fields and was beloved by his teammates.

What went wrong: In one season hit 38 straight line drives right at the outfielder. That type of streak will do a number on your psyche. Over time he started showing up to games in all red, changed his uniform number to 6, and started adding nefarious accoutrement to his bat to liken it to a club. Pretty soon he would only answer to “Diablo” and bring deviled ham as a snack. Like, straight from the package. What the hell? What the hell indeed. 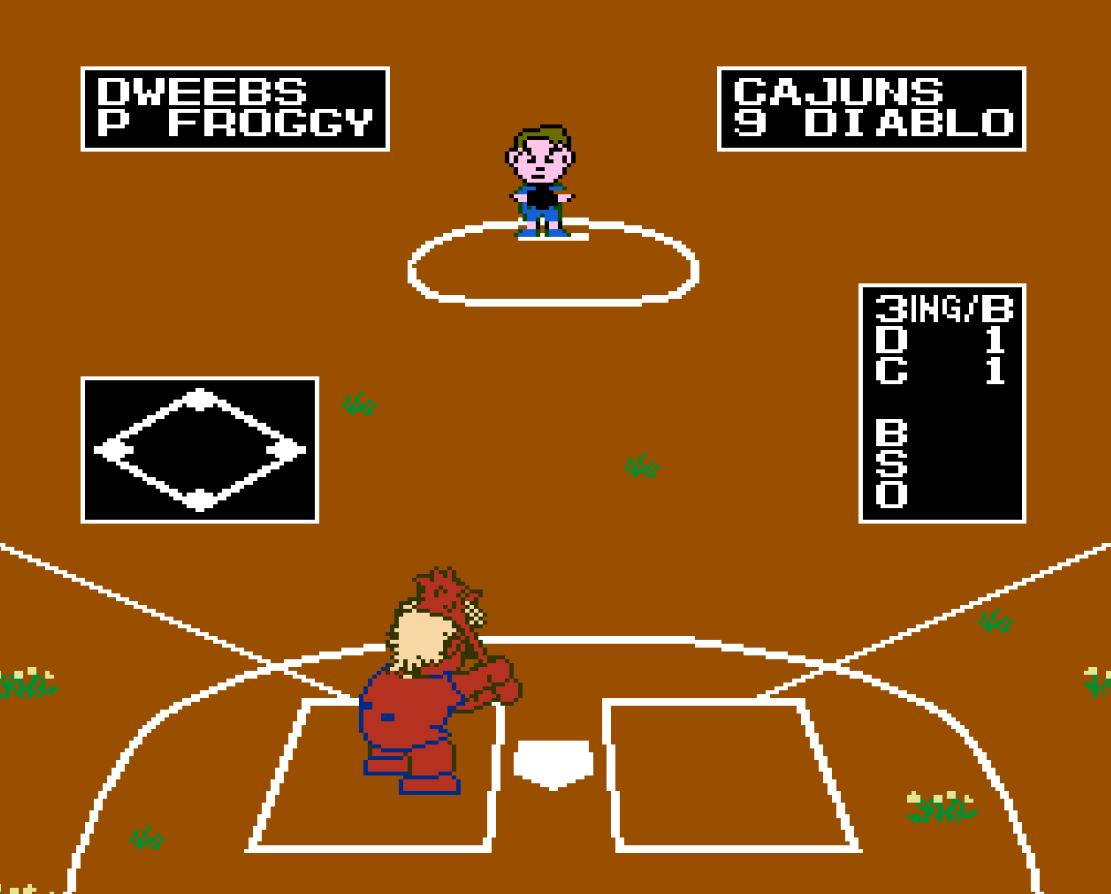 Why we care: In the words of his Legends of the Diamond bio: strong batter, over 500 home runs.

What went wrong: A random number generator was triggered when powering on the console. Milliseconds of math later, Harmon Killebrew was dragooned into the list of players with negative attitudes. If only all other prospects were lucky: they have to be told when their time is up. Killebrew, despite going down as the Twins most prolific hitter, figured it out on his own when he wasn’t going to make it. 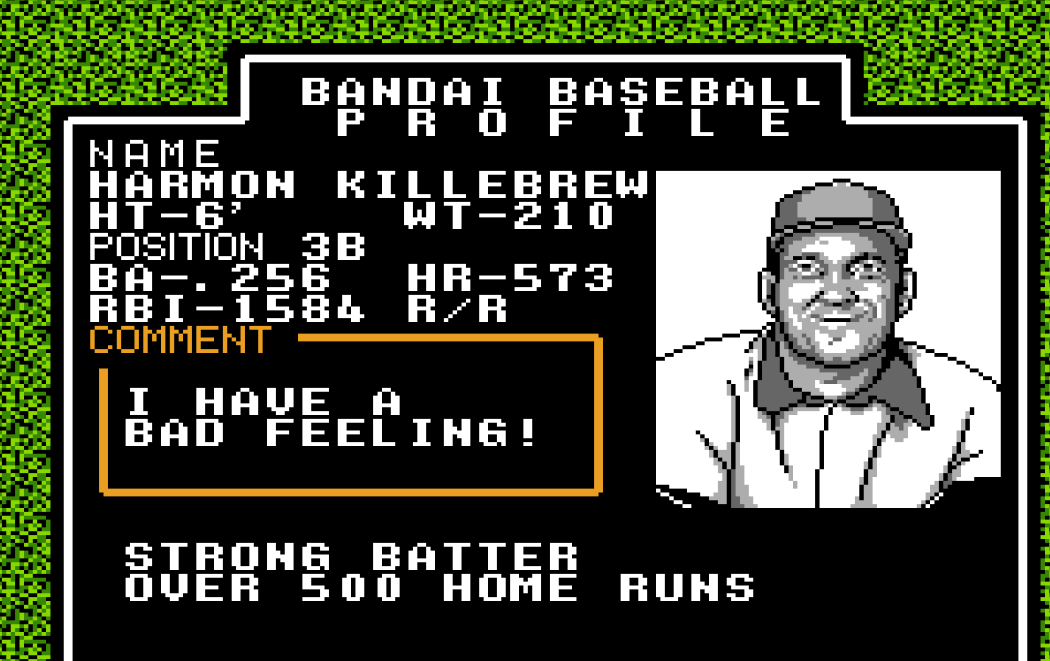 This Week, on House Hunters: Interleague 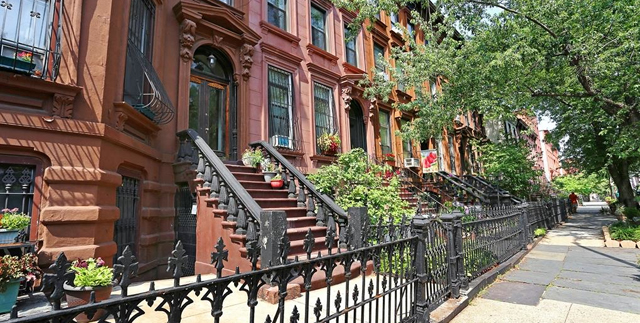 NARRATOR: This left-hander is looking for a new home closer to his new job.

QUINTANA: I recently got transferred to a new workplace, and I’d like to buy a house that’s an easy commute from work.

NARRATOR: José wants a classic Chicago graystone within walking distance of his el train. It’s the busiest season of his job, though, and he doesn’t want a fixer-upper. Will he find what he’s looking for, and if he does… can he make the perfect pitch?

NARRATOR: José, a major-league pitcher, is searching for a new home after an unexpected relocation. With a budget of $8.85 million this year, and $10.5 in each of the subsequent two years, José shouldn’t have any trouble with price—it’s the features he’s worried about, and he has some… specific requirements.

QUINTANA: Well, I’d say that the most important thing for me, after location, is having room for my workouts. I’ve got quite a rig, for my job, so I’ll need rooms big enough to hold all my stuff. …does the fridge come with this place? It does? …I don’t mind if I have to do a little work in terms of painting. I’ve got an eye for painting corners and molding.

NARRATOR: The first place José is looking at is only a short walk from his train, and features some spacious rooms with vaulted ceilings.

QUINTANA (testing aluminum blinds): You know what? This place is right next to my old place. See, look out that window—literally right there. The one with the bricks and the black trim. Yeah.

QUINTANA: Yeah, I work down the street. I can walk there. Used to commute across town on the train but this is right by my job now.

NARRATOR: Why the hell didn’t you tell me? We could have done a show with Verlander and Kate Upton! Or, like, Archer maybe…

It looks like José is on his way to another no-decision. Next episode: don’t miss Jhonny Peralta’s search for a home in Queens. Will his limited range affect his range of choices? 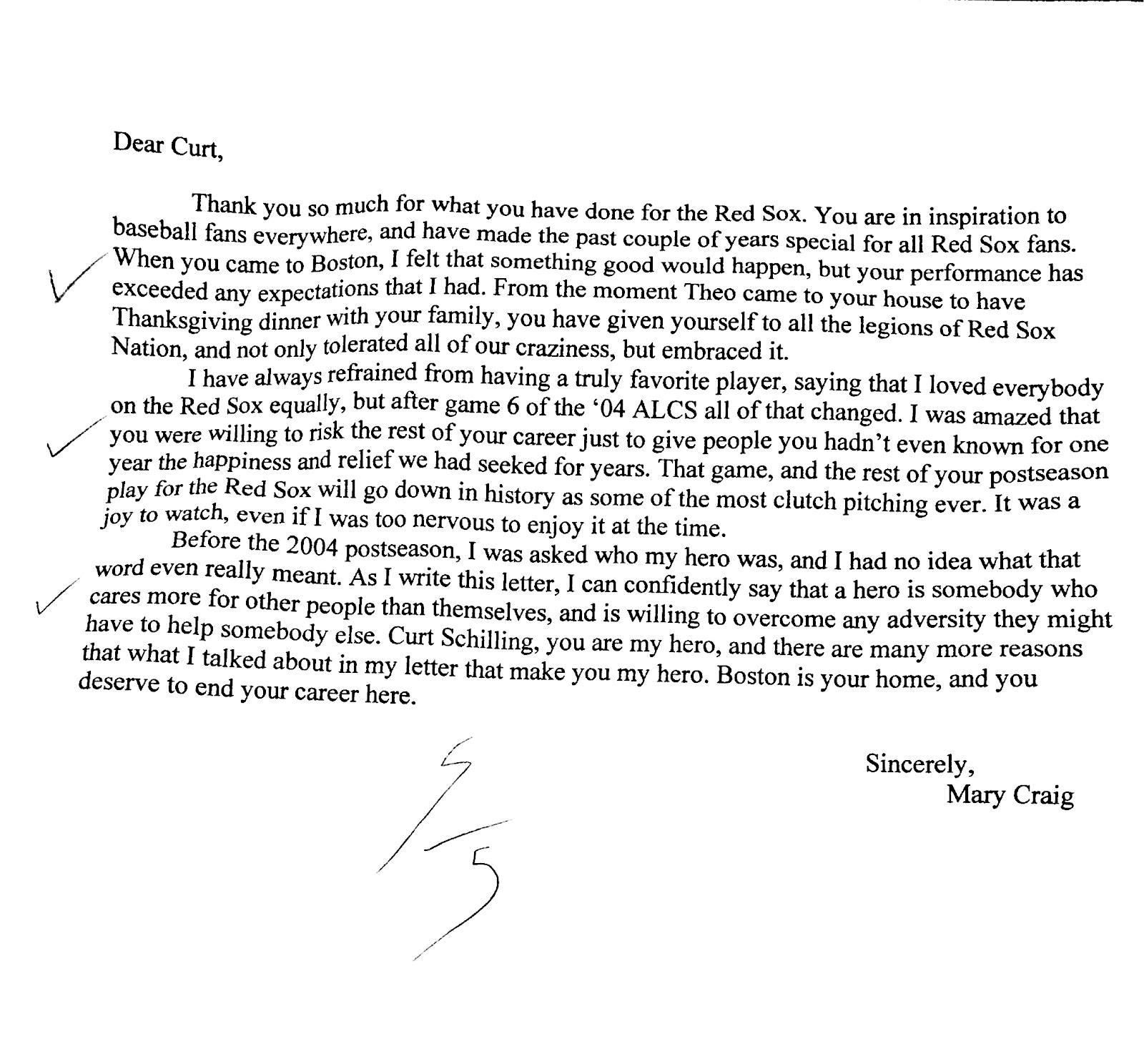 Two days ago, I found the above letter 13-year-old me wrote for a school assignment, and as I have nothing better to do with my time, I decided it was in need of analysis.

Thank you so much for what you have done for the Red Sox. You are in[sic] inspiration to baseball fans everywhere,[sic] and have made the past couple of years special for all Red Sox fans. When you came to Boston, I felt that something good would happen, but your performance has exceeded any expectations that I had. From the moment Theo came to your house to have Thanksgiving dinner with your family, you have given yourself to all the legions of Red Sox Nation, and not only tolerated all of our craziness, but embraced it.

First, Schilling’s performance was certainly not viewed as inspirational to anyone outside Red Sox fandom. Secondly, as an 11-year-old at the time of Schilling’s signing with Boston, it is highly unlikely Mary had any expectations about his career, other than “he might be good.” Finally, Schilling did not agree to be traded to Boston out of the goodness of his heart; he agreed out of consideration for his wallet, conditioning the trade on a 2-year, $25.5 million extension.

I have always refrained from having a truly favorite player, saying that I loved everybody on the Red Sox equally, but after game 6 of the ‘04 ALCS all of that changed. I was amazed that you were willing to risk the rest of your career just to give people you hadn’t even known for one year the happiness and relief we had seeked[sic] for years.

Mary has moved on from spouting inaccuracies to claiming bold-faced lies. I have it on good authority that not only did 13-year-old Mary not love all players equally (she wasn’t fond of Nomar), but her favorite player was Manny Ramirez, not Curt Schilling.

That game, and the rest of your postseason play for the Red Sox will go down in history as some of the most clutch pitching ever. It was a joy to watch, even if I was too nervous to enjoy it at the time.

Here, Mary debases her entire ‘argument’ by trotting out the tired metric of “clutch” to value player performances (and had Schilling been 6 inches shorter, she would have thrown in “gritty” for good measure). Using actual metrics, it is very likely Derek Lowe had a better postseason and risked more with his usage than the 37-year-old Schilling at the end of his career.

Before the 2004 postseason, I was asked who my hero was, and I had no idea what that word even really meant. As I write this letter, I can confidently say that a hero is somebody who cares more for other people than themselves,[sic] and is willing to overcome any adversity they might have to help somebody else. Curt Schilling, you are my hero, and there are many more reasons that what I talked about in my letter that make you my hero. Boston is your home, and you deserve to end your career here.

Unimaginative, bland writing, poor formatting, lack of foresight, blatant lies. Overall, the piece would have been far more effective pivoting to the video format in that it would have made me less likely to waste my time on it. Also would have made it easier to incorporate puppies and other coercive iconography. Grade: C-.

The Fast and The Furious: Chicago Drift 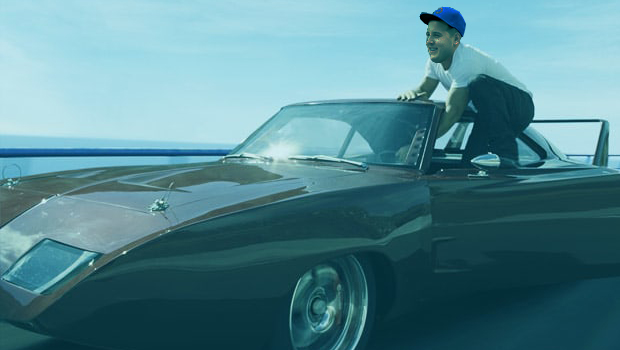 During yesterday’s Transaction Analysis on the Jose Quintana blockbuster, I made an analogy comparing the Chicago Cubs baseball franchise to the much-tolerated Fast and Furious film franchise. As BP’s official taxonomist, I am happy to present to you a full set of pairings between the characters from The Fast and The Furious octology and the members of the Chicago Cubs from 2013-2017. Enjoy it, hate it, but whatever you do … please do not @ me.