At mlb.com on Tuesday, the front page for a time contained a blurb asking, "What Should Yanks Do?" It's a good question. What should Yanks do? We can't begin to answer these kinds of questions without asking tougher, harder, deeper questions.

What should anyone do? To this there can be only one answer: live the best life possible. But what is the content of that life? Another way of thinking about this question is: how do you judge whether the Yanks succeeded in doing what they should do? A strong case can be made that the only valid life well-lived is one that increases the sum of the world's happiness, and the most efficient way to achieve that result is to improve the lives of as many other people as one can by as much as one can.

The Yanks are just one team out of 30, and despite having a national fan-base and the largest metropolitan area of local humans to draw on, it is clear from the above that what the Yanks should do is distribute their best talent around the league in such a way that, granted, will cause misery for their fans but will be more than offset by the great joy experienced by those of multiple other teams.

In specific and particular, the Yanks can send their players to the places they are needed most by examining these very handy positional value charts at Baseball Reference. I would posit, however, that the Yanks cannot simply give their players away, but must receive something in return; what this will accomplish is a negligible lessening of happiness among the fan-bases receiving the good players counteracted by a more significant lessening of the unhappiness among Yankee fans because the harm of loss will be mitigated by the prospect of future greatness.

In sum, then, what should Yanks do? Yanks should:

Oh, and cut Chase Headley and Chris Carter. They aren’t helping anyone at this point.

What Was I Thinking: Or, The Day I Forgave Dustin Ackley 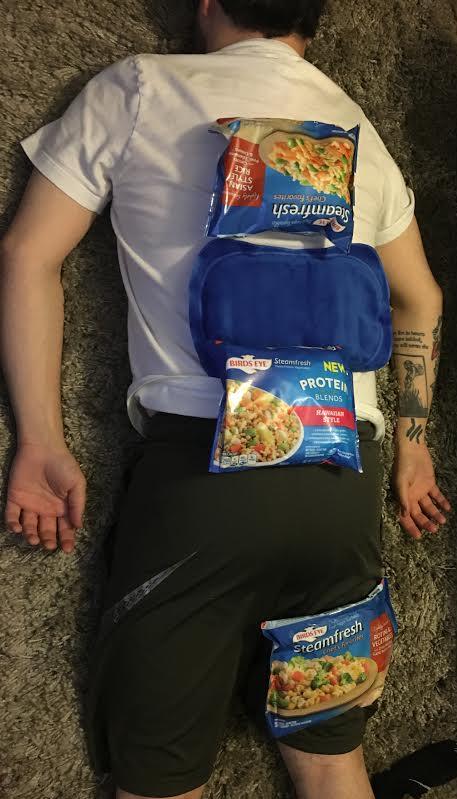 Board games can be too long, have incredibly confusing rule sets, and feature agonizingly slow periods with drawn out arguments over banal minutia. As such, the format is perfect for tabletop simulations of baseball. Baseball board gaming has a rich history, stretching back all the way to 1869, nearly as old as the sport itself, with the release of Milton Bradley’s “The New Parlor Game – Base Ball”, finding relative mainstream success in the 60’s and 70’s through Strat-O-Matic, and continuing on to today, in the gilded, Golden Age of board gaming.

I thought it would be fun to periodically examine how modern designers are using our game as inspiration, and to do so this will serve as the first in a regularly sporadic series looking at baseball in modern board gaming. Our first entry: 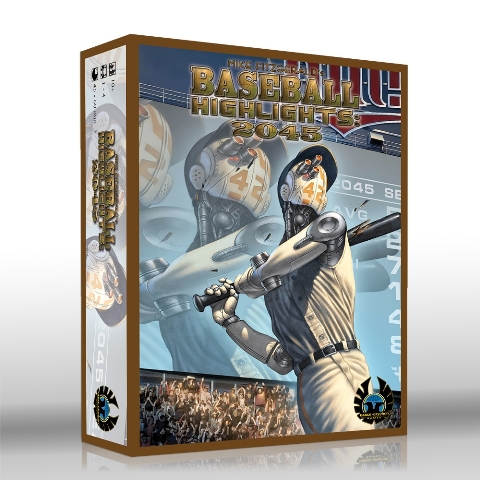 Whereas games like Strat-O-Matic or Out of the Park (OOTP) attempt to bring varying levels of granular control to the player, Baseball Highlights does away almost entirely with the idea of simulating real baseball. Rather, the game attempts to capture the player through a quick, 10-minute “mini-game” that shows only the best, biggest, or more important plays of a particular game. Think of it as watching an episode of Quick Pitch, only with marginally more control. 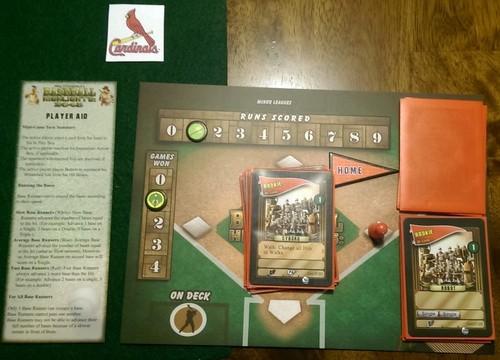 Although each player in Baseball Highlights has a small player board to track runs, mini-games won (a game of Baseball Highlights is played out through a best of 7 mini-games contest), and the position of baserunners on a diamond, the game is primarily played through the utilization of a hand of six cards, with the potential for substituting one saved card, or “pinch-hitter”.

Each card will have a variety of immediate, passive, or situation-specific effects, depending on the game state and/or the most immediate card player by the opponent. A mini-game of Baseball Highlights has the feel of a tennis rally, with serve, and a variety of tactical volleys back and forth attempting to move the opposition out of position, before laying down a hulking robot that bashes three home runs in a single card.

Wait, now, a robot? That’s right. This is Baseball Highlights 2045. In our game world baseball, having declined to near obscurity in the 2020’s and 2030’s has come roaring back through the implementation of robotic and cybernetic technology. Every team is a collection of robots, humans enhanced through cybertronics, and a brave collection of natural humans, all playing the game at a higher level of skill, speed, and violence than ever seen before. 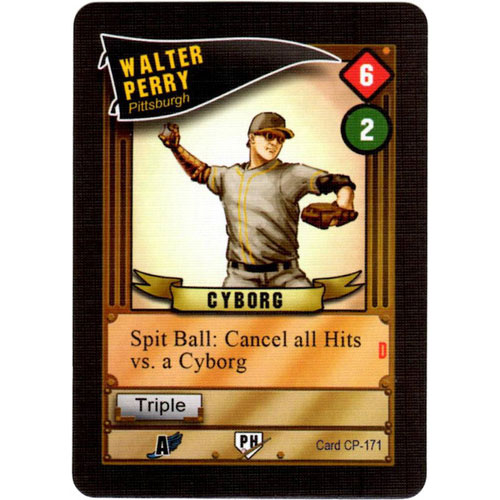 After each mini-game plays out, the front office meta-game of Baseball Highlights takes place. While each player will start with a very similar hand of fifteen cards representing one of four teams (LA, NY, SF, and BOS. Other players are available for purchase as expanded content), there is a rotating free agent market that allows each player to upgrade his roster, casting aside some straggling, slap hitting human for a robot with a 120 MPH fastball.

The overall effect is, admittedly, pulpy and over the top. If decisions like the positioning of an infield or outfield, managing with hit and runs, or pouring over statistically modeled outcome tables after die rolls is what you’re after, Baseball Highlights will leave you flat. This is a board game amuse bouche, not an entree. But, if whimsy, combined with some thoughtful strategy, and a brisk, easy to learn but deep tactical game session sounds like your speed, Baseball Highlights is definitely for you. With a Deluxe, and Super Deluxe edition that provide additional expansions for varied gameplay, a worthwhile solo mode (rare in board gaming), and even a 3-4 player mode Baseball Highlights is an excellent, if light, distillation of the game of baseball for your game night.

Short Relief Board Game Board Official Review Score: 8.5 Lenny Randles out of a possible 10 Al Hraboskys

You need to be logged in to comment. Login or Subscribe
jfranco77
Baseball Highlights 2045 sounds kind of interesting. Don't suppose you looked at the iOS app? Hard to find a good baseball app for the phone.
Reply to jfranco77
mattsussman
I happened to download it a couple days ago. It's basically a port that's a little clunky and buggy but worth spending to try it then going to the cardboard version later if you love it
Reply to mattsussman