Eight Mega Men Out: The Story Of Dr. Wily’s Quest To Innovate

The year was 20XX. All he wanted was to start his own baseball team. His own nine. He could player-manage. It was a simple wish, one that any of us could have had. But his main passion, as everyone knew, was building robots.

Every year Albert “Doctor” Wily would engineer eight different robot men, all of whom with a different power. He built Quick Man to steal bases. Wood Man to supply the bats. Heat Man to throw fastballs. Crash Man to break up double plays. Flash Man for the infield defense, Air Man for the outfield range, with Metal Man and Bubble Man serving as utility men. “Just some good hard-nosed robot ballplayers,” he thought. Mechanical Zobrists, if you will. But they all got together and chose to instead play soccer. Every year it went like this, and he was starting to run out of names.

After six attempts, Wily was exasperated. Each effort was fun, but derivative and on a slight decline. (“Centaur Man? What was I thinking?”) Not only did he fail to build a baseball team properly using technology, but those endeavors caused him to miss out on enjoying so much exciting competition. He felt like such an Oakland general manager. Such futility would make any scientist go mad and attempt world domination. Or robot umps.

He decided to give it one last attempt. If he can’t build a team, he said, then he’d construct a humanoid that can enjoy the game like he never could. Let his superpower be a generous amount of disposable income, love for travel, and limitless contacts that could get him into any sporting event he would ever want.

And that, my friends, is basically how we got Marlins Man. 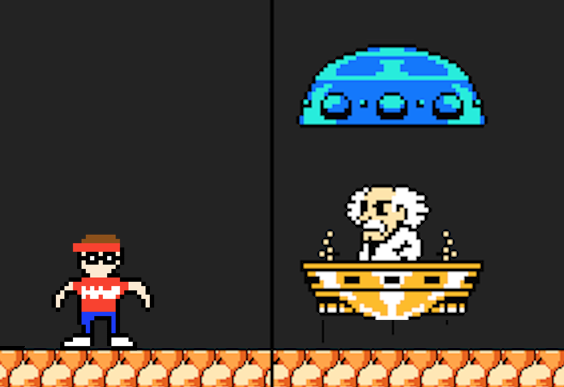 A Disaster Not That Far from Normal

Maybe baseball, or sports as a whole, is all about our dedication to pedantry, or a slavish devotion to completism. Just as any argument about baseball players not being elite athletes is centered around near standalone-physical marvels like CC Sabathia, or Adam Dunn playing at heavier weights, so is our own treatment–”our” being the insular community of baseball obsessives who would choose to read or write articles on Baseball Prospectus–of the San Diego Padres as some sort of traveling barnyard carnival of absurdities.

The Padres clubhouse has a couple of players on the roster with the build of grizzled high school gym teachers, they have a single player snatched from Rookie Ball in the Rule 5 draft getting regular at-bats in their lineup, and one member of their starting rotation who strains to break 85 mph on their fastball. But for the most part, they look and play like a major league team with major league ambitions and dreams.

Such is the scorn that we have heaped on this group that they seemed to intone it. Just one inning–just one flaming clown car crashing through the barricades of a Mother’s Day parade of an eighth inning–was enough to send the Padres themselves into a Twin Peaks “It’s haaaaapppppennnninggg agaaaaain”-style panic.

After a critical error on an Avisail Garcia bouncer undid what could have been an inning-ending play, shortstop Luis Sardinas addresses a crucial question: if the goal is perfection, of complete and unassailable execution of every task assigned at the risk of the entire system falling apart. Then surely one error is proof that the entire system is faulty, that every element is compromised and therefore untrustworthy. A few second of this line of thinking is enough to erode the professional relationship of mutual accountability he once enjoyed with his glove. 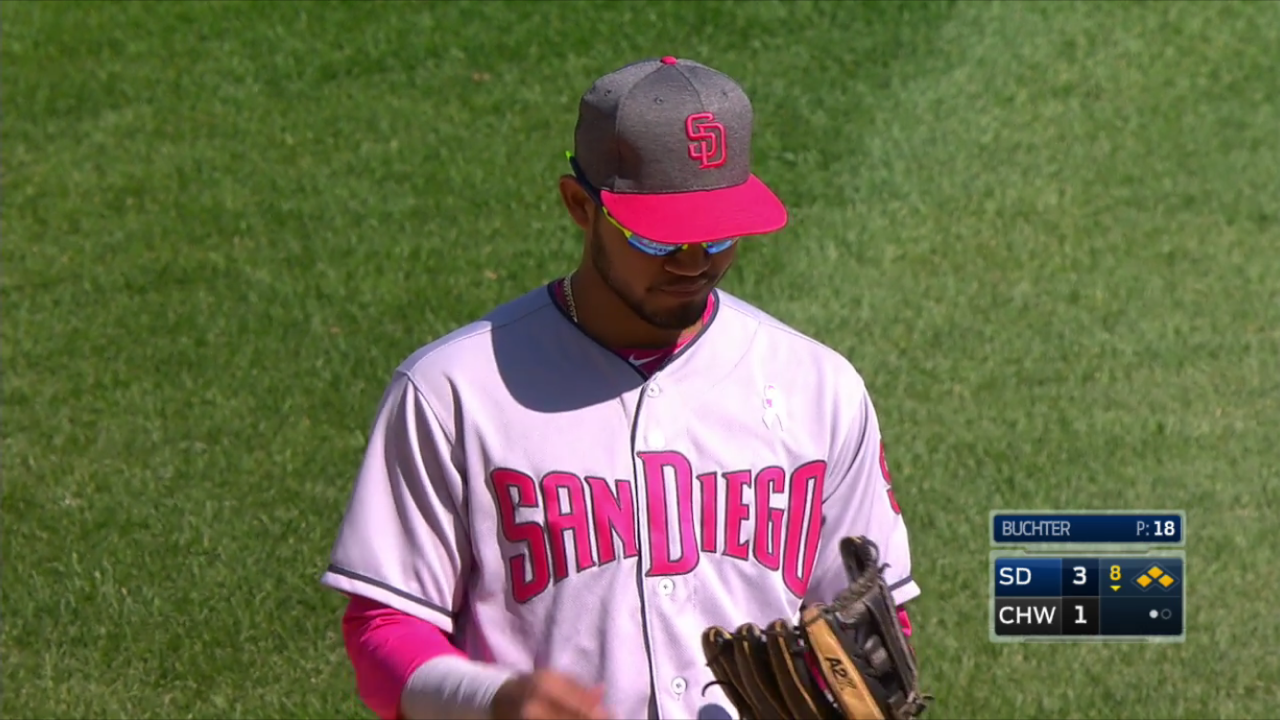 Consider the disposition of poor, beleaguered Ryan Buchter walking in a run that didn’t even tie the game, and was merely his third of the inning. Despite throwing nine of his 23 pitches for strikes, if he wanted to, he could already envision decidedly non-suggestive suggestions to “throw f@#%ing strikes” raining down on him with great ferocity even if he took time to note that he threw several strikes and spaced them pretty evenly over the course of the day, and that the cutoff line between what's competent and what’s a “goddamn abomination” seems arbitrary or at least could be more clearly defined. His body naturally folds in response to his anticipation of our obtuse judgment. 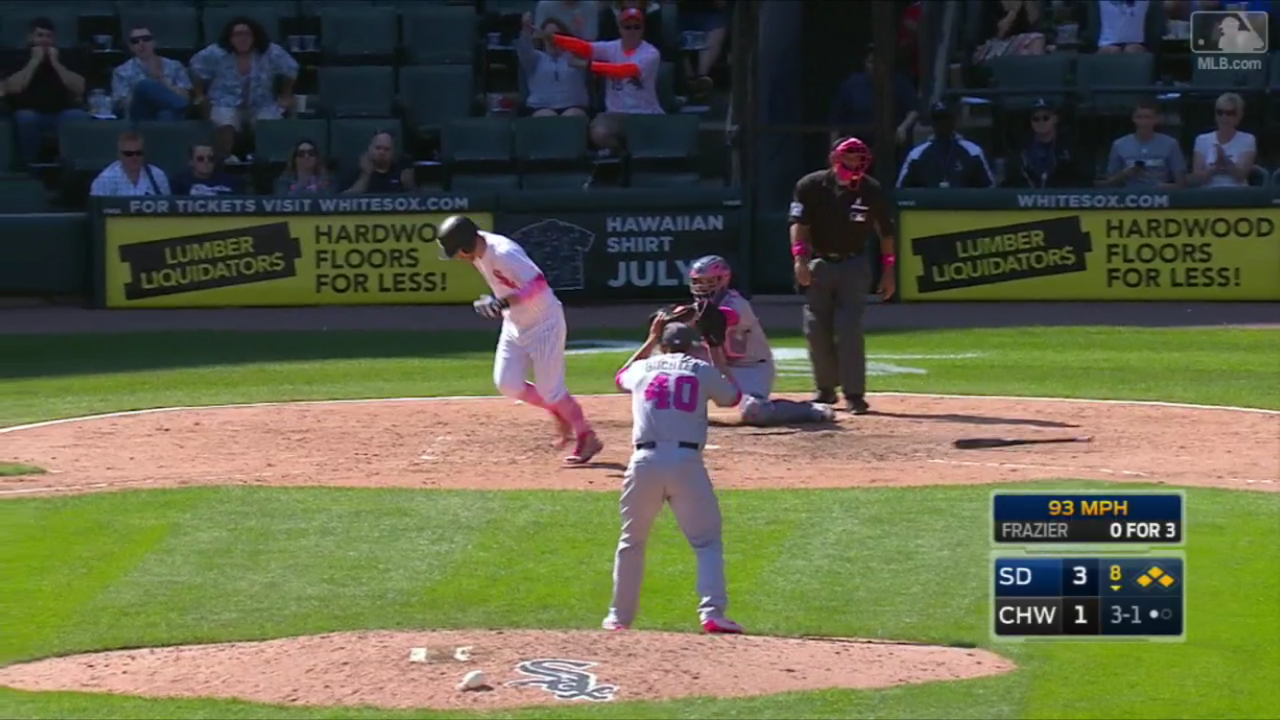 Sunday was frazzling again, as some sort of technicality rose up where Todd Frazier is allowed to just run home after tagging up on a popped up bunt if no one in the infield is

It maybe that this was truly an absurd moment, where everyone on the field was complicit in a breakdown of major league professional standards, and if Maurer looked into the eyes of his teammates they would all share knowledge of a disquieting truth in their glances.

But it's the real pros who can block it out, especially the feeling that they're not pros at all.

The Personification of my Fandom in Bronson Arroyo 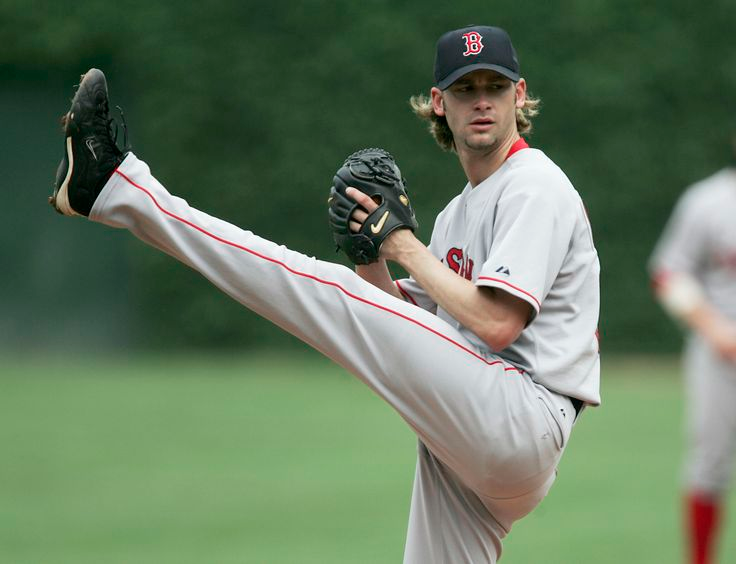 After David Ortiz’ retirement, Bronson Arroyo, however improbably, became the last active member of the 2004 Red Sox. I was 12 years old in 2004 and was in the early stages of my fandom. I very much regarded baseball as black and white, with the Red Sox being the heroes and the Yankees the villains. Everything Boston did was good and right, whereas a member of the Yankees could not sneeze without drawing my ire, and Johnny Damon was more Judas-y than Judas himself.

This was undoubtedly a simplistic understanding of the sport, and although there are days where I long to return to this era, I know that it also cut me off from fully experiencing the wonders of baseball. My connection to it was primarily emotional and steeped in superstition (I wore the same pair of red socks throughout the 2004 playoffs). I only wanted to know about players in order to permanently categorize them as friend or foe. In doing so, I limited myself to a two-dimensional version of baseball that also made me the hero simply for being a Red Sox fan, and I did not want to hear otherwise.

Today, I follow multiple teams and can admit that I don’t totally despise every member of the Yankees. With the invention of HD and the realization that people and baseball are complex beings, I now appreciate a more colorful vision of the sport. Before I can begin to categorize players or events, I require more information than the name etched onto the uniforms.

But as I watched Bronson Arroyo’s start on Tuesday, I was transported into my 12-year-old self, who marveled at his leg kick and didn’t mind the cornrows, because he was wearing a Red Sox uniform, which made him good and just and incapable of error. He was the catalyst for my hatred of A-Rod, and although I’ve warmed to A-Rod, I will still forever love Arroyo for that play (as well as his cover of “Dirty Water,” but that’s a Short Relief for another day).

Baseball fans are always trying to make sense of the game and our participation in it through picking out milestones to represent transitions in the sport. Some are common, such as Pedro’s 1999 All-Star Game strikeouts, Bonds’ 756th home run, and the Cubs winning the World Series. Some are inescapable, “where were you when” moments that connect every fan, while others are more personal.

For me (and approximately 100,000 other people), everything stems from the 2004 Red Sox. That year, I learned of the joy the sport can invoke. For the next several years, I watched every single Red Sox game, because I viewed myself as an extension of the team. But once I got to college, I couldn’t watch as many games and had to rely on boxscores and game recaps to get my fix. In 2017, I watch even less baseball, but I also write about it, consuming it a different way. As I watched Arroyo on Tuesday, unsure of how many more starts he would make, I realized that this year marks the beginning of a new era for me. I no longer relate baseball to one team or one season.

I will always love the 2004 Red Sox, but to flourish, a sport must grow and along with it, its fans.