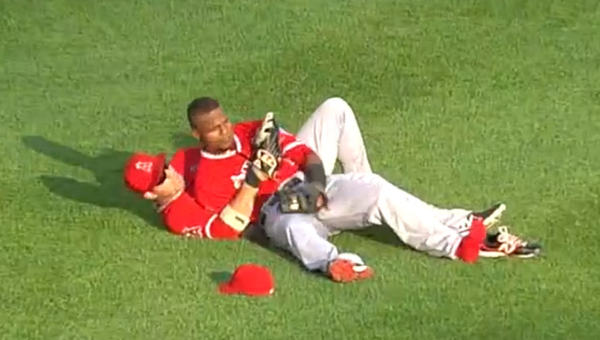 This week’s hostilities between the Red Sox and Orioles highlighted, among other greater cultural downfalls, the American League East’s constant ouroborus of enmity. We mostly think of the Yankees and the Red Sox, although it is usually the Yankees or the Red Sox against one of the other guys, although it seems like everyone just doesn’t like each other! That may be what it’s like playing in a five-team division, although is that really the case?

I decided to take a closer look, using data (mostly opinions, a popular type of fact-influenced data) and tables (which are fancy). Do all teams really not like each other? Rating on a scale from 1 (the nadir of admiration) to 5 (the teams call each other’s moms by “mom” as well), let’s rate the actual friendships, as well as the relationships with themselves, since you can’t hate someone else without first hating yourself.

Jo(h)n Jay and the Cruelty of the Review Process

Late at night on February 18th, 1793, John Jay sat hunched over his desk, peering through tiny spectacles perched on his crooked nose at his carefully ordered notes, and thinking back to when he could be less deliberate with his words. Had he been perhaps more forward thinking, he could be in England or Spain or France at this moment instead of Thomas Jefferson. But he turned down Washington’s offer of Secretary of State, instead becoming Chief Justice of the Supreme Court.

He was assigned the task of crafting the judiciary from the ground up, which had proven to be a remarkably slow process. He and his fellow justices waited three years to hear the Court’s first case, and though it had picked up recently, this was still just the sixth case brought to them. But this one was different. It contained the potential to forever change the American judicial process.

The specifics weren’t overly thrilling: Georgia had failed to pay a South Carolinian businessman for supplies needed during the Revolutionary War. The executor of the man’s estate then sued Georgia in an attempt to recover the funds. Nonetheless, it was the perfect case. Georgia once again proved itself the ideal battleground. And when John Jay was done, the Supreme Court would leave forever the victors. It was these thoughts that eased Jay into sleep that night.

The next day, Jay stood before the Court, voicing with conviction that, in the name of justice and popular sovereignty, Georgia must repay its debts. Private citizens can bring lawsuits against states. The Court had won, and judicial review was established.

John Jay celebrated in an ecstatic–though dignified–manner, unaware of the meaninglessness of it all. Unaware that in two short years, the Eleventh Amendment would wipe away any lasting mark he had made on the judiciary. And that in nine years, while he retired in disgrace after receiving one vote for president, John Marshall would supplant him as the name synonymous with judicial review. His legacy would ultimately be reduced to Hamilton and Madison’s sidekick, the author of the Federalist Papers nobody reads.

As Jon Jay slid into home Sunday night, unfeeling history claimed another victim. Though Jay easily won the review process, like his predecessor, it was for naught. The Red Sox scored four runs in the 8th, winning the game 6-2. His victory was reduced to several short sentences at the bottom of hurried game recaps which were inevitably glossed over by their readers.

All Jon Jay can do now is pray there exists no Jon Marshall.

Reflections on What Media Day Warned Us

A picture is worth a thousand words, which is conveniently the length of most spring-based team preview articles. So which ones did we fail to read? Whose ennui-ridden team photo best predicted their team’s underwhelming start? 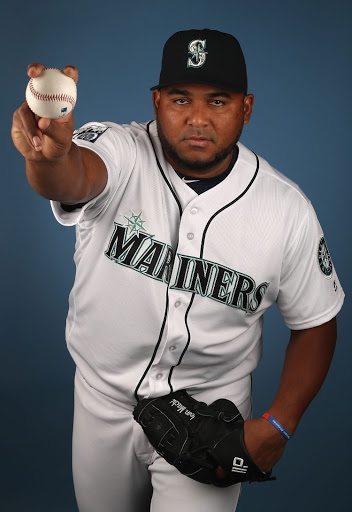 “35 years old is old enough to know that it’s all shades of gray. The same team that demonizes you for a simple public sharing of human gasses can crown you a world champion, and it’s a thin line between heaven and a citation for public urination. This here’s just a baseball, folks. There’s no redemption in it, whether it’s blazing in at 95 mph, or if something else in this photo is blazed. Heh heh heh.

So, what’s the deal with Mike Zunino anyway?” 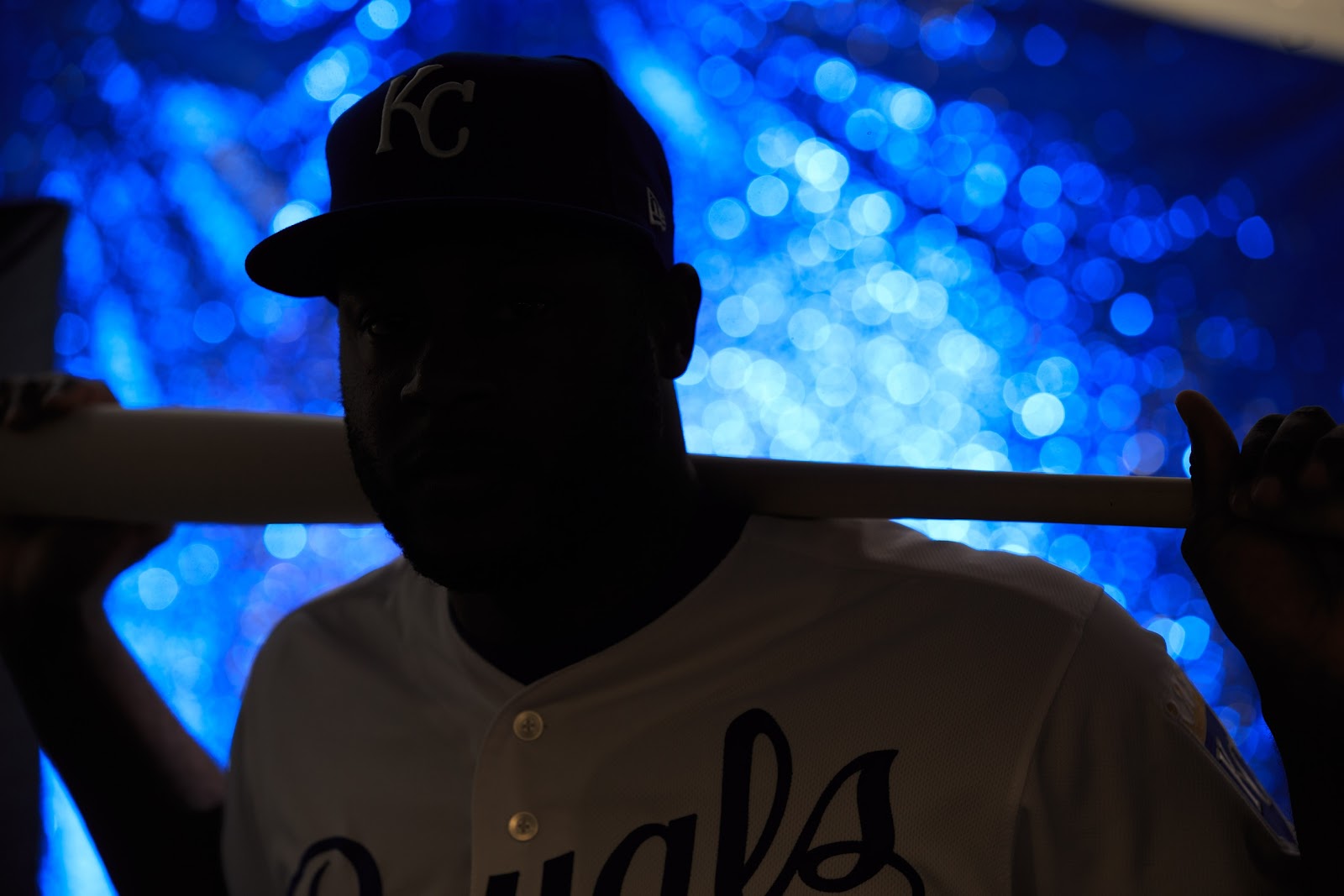 They used to say ‘playing against that Lorenzo Cain ain’t fair,’ but now fairness is all I see. Every step I take I feel myself paying back for jumps I got on balls three years ago. Every swing I take I feel myself settling a balance for a loan my body took out in 2014. Every twinge in my hamstrings is a whisper telling me collection day is around the corner. You can turn the lights down now, the show is over, the main act is done, I’m still working slowing in the darkness, but go on home. Go on home now. 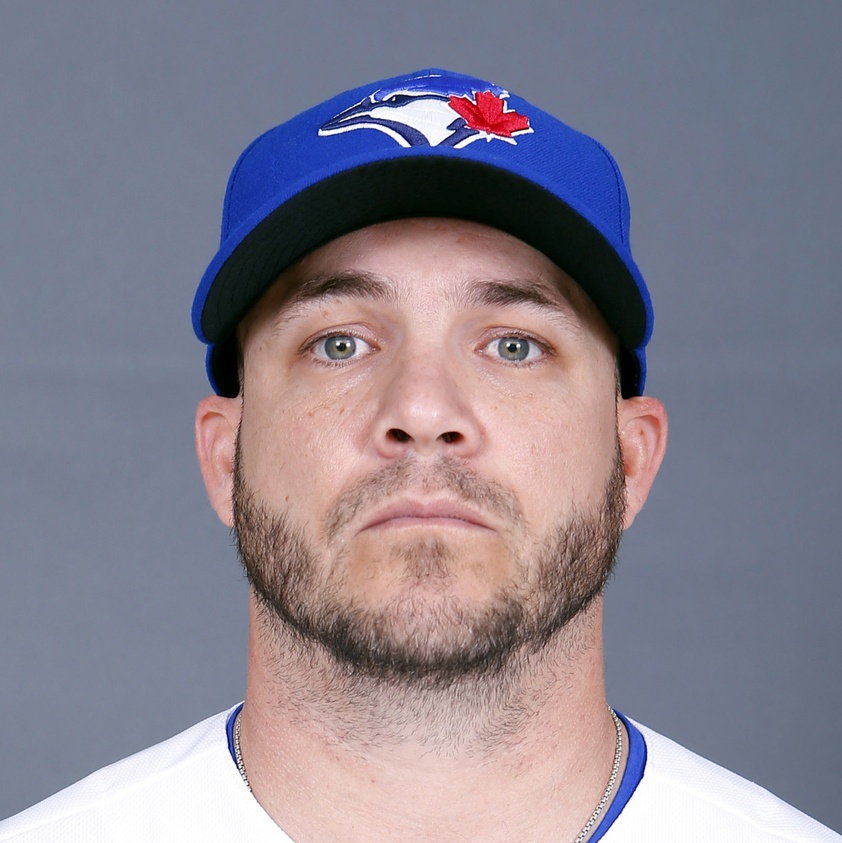 I’ll admit this country frightens me at times. They keep listing my height wrong in the media guide. I was using Waze last week and a wrong turn took me to Buffalo. I think someone bled on the french fries I ordered. I was asked to do an interview in French and it continued for five minutes even though I was just apologizing for not being able to understand the whole time. They handed me a rose at the end. 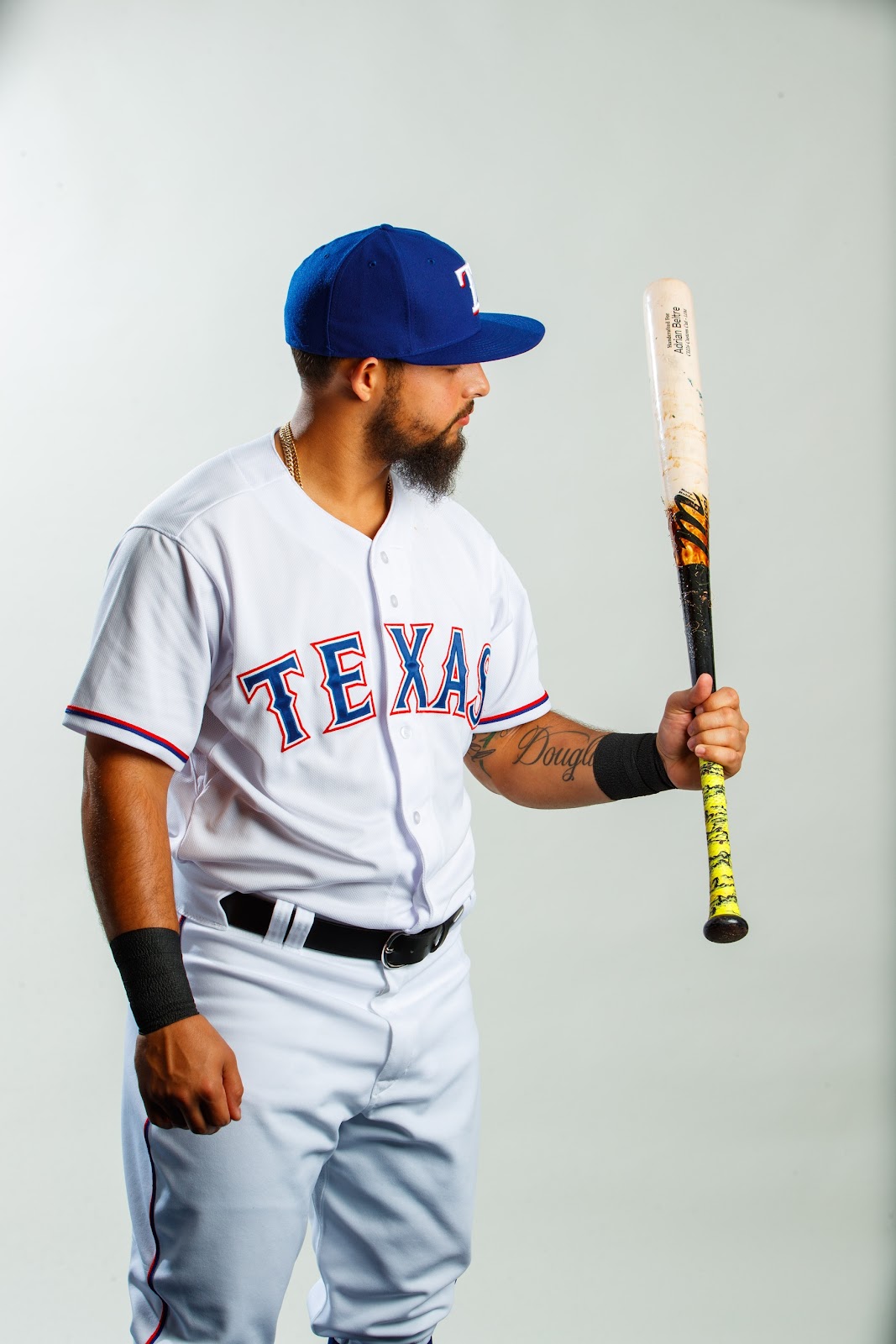 When you speak, your voice is all that I hear. We are constant companions and compatriots. We struggle through the same torment. When others leave me, I know that you will remain. I would call you my best friend, if I still believed, if only for moment, that friends existed at all.