It became clear that James Benjamin Gosewisch’s days in Atlanta were numbered last week, when the Braves signed veteran backstop Kurt Suzuki to a one-year deal. Seizing on this once-in-a-lifetime market inefficiency, the Mariners claimed him to compete with current Gosewischian backup Jesus Sucre at Triple-A Tacoma. The struggle will not be televised.

It’s been two months since last we heard from our friend, a very long two months. In such turbulent times, it’s good to take opportunities like these as a chance for reflection, take stock of where we are and how far we’ve come.

Watching the #TerritorialCup while getting full recovery with my @GetPowerDot … if you haven't checked it out yet you need to right now!! pic.twitter.com/bOmPXA2Q9I 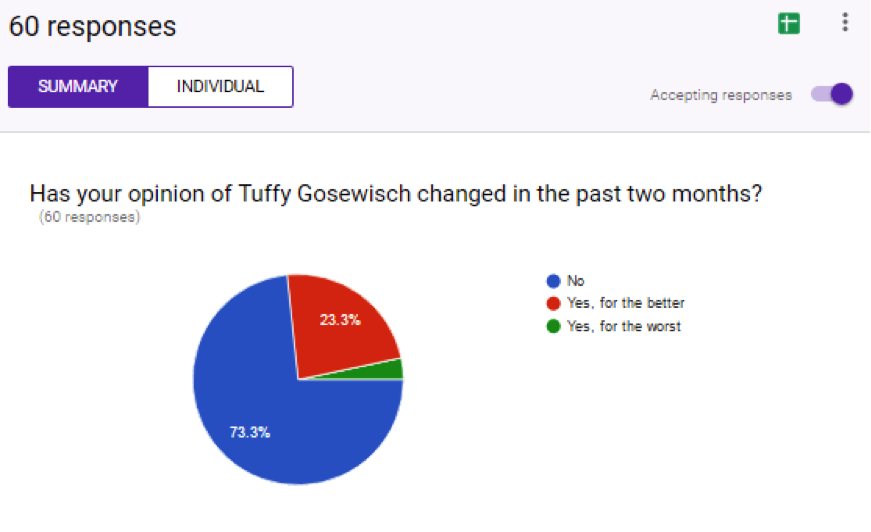 Given the upheaval in our society, you’d be pretty happy to take an overwhelming majority of voters who haven’t allowed cynicism to get the best of them. But nestled among the welcome, soothing apathy is a real glint of optimism, a feeling that everything doesn’t have to deteriorate over time. If there’s hope for the people who feel hope for Tuffy Gosewisch, maybe there’s hope for all of us.

All of us, perhaps, except Jonathan Aro, who came to Seattle as the second piece in the Wade Miley-Carson Smith trade. He’ll continue to subside as a replacement-level righty reliever, throwing sixth-inning sliders to Gosewisch in Tacoma for now, perhaps in Durham or Sonoma or Italy next. Each day is full of possibilities.