Michael Clair is a writer and comic. His baseball writing can be found at Old Time Family Baseball and The Platoon Advantage. Find him on Twitter @clairbearattack.

Like any decent American institution, baseball has close connections to sex, from the early 1900s postcards that featured baseball-themed sexual instructions to the salacious sheet music to the scorching hot photograph of five sexy, shirtless shortstops in Sports Illustrated to the amazing collection of baseball erotica that you can find on Amazon and the deepest, darkest corners of the web.

But there is another forgotten relic from baseball’s sexual past. Perhaps lost amidst the frenzy of cocaine, the advent of the CD player, and the soulful tunes of After the Fire, during the early 1980s Playgirl magazine convinced a number of baseball stars to pose seductively within their pages. Many of the photos were thought to have been lost to the sands of time, that cruel mistress washing away all evidence of Steve McCatty in a bathing suit. But thanks to a little archeological digging, today we’re able to rectify that: 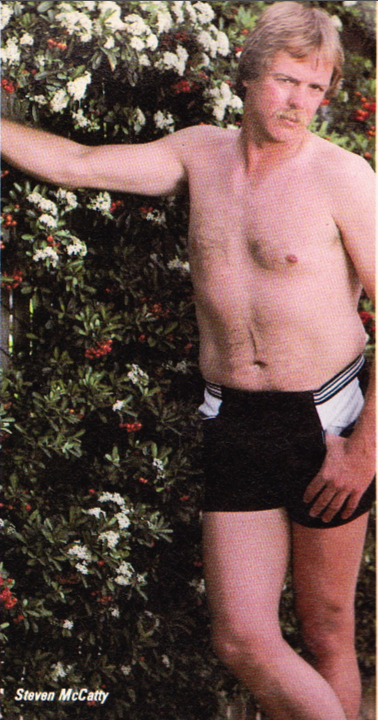 But there’s even more to discover beyond blonde-mustachioed men standing near shrubbery. After the stunning debut of the Baseball Hall of Fame’s scouting database, today we are proud to unveil the start of the next great information hub, one highlighting the hard work Playgirl scouts and editors went through when selecting baseball’s hottest hunks. These are those scouting reports.

(A brief word of warning: the images below are work friendly as long as your boss is cool with guys in underwear, towels, and swimsuits. However, any links to image sources are probably not work appropriate.) 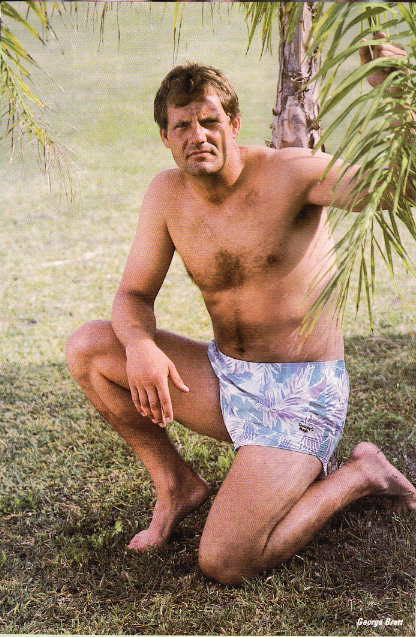 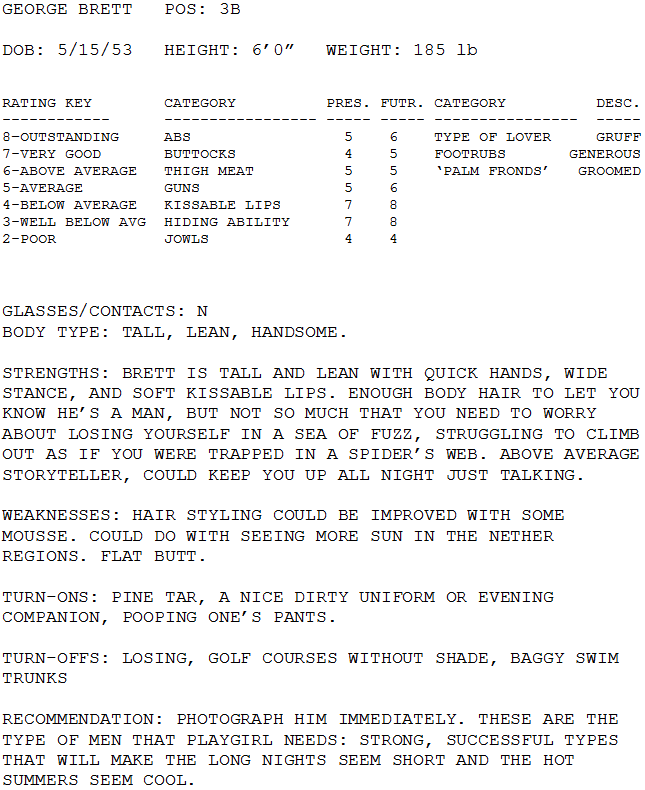 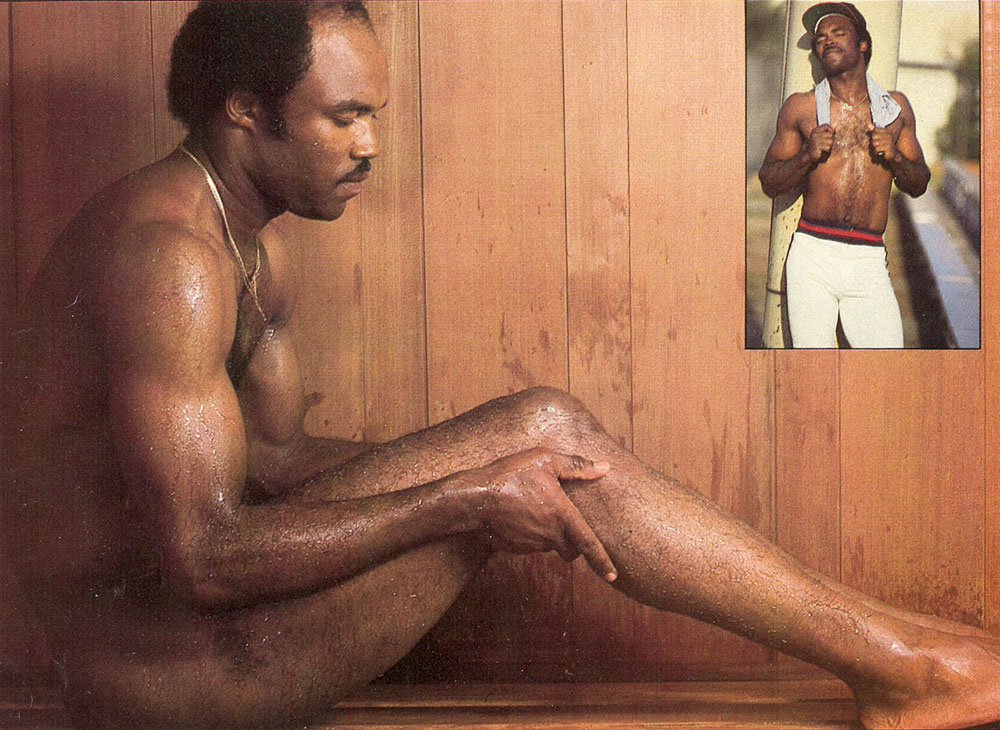 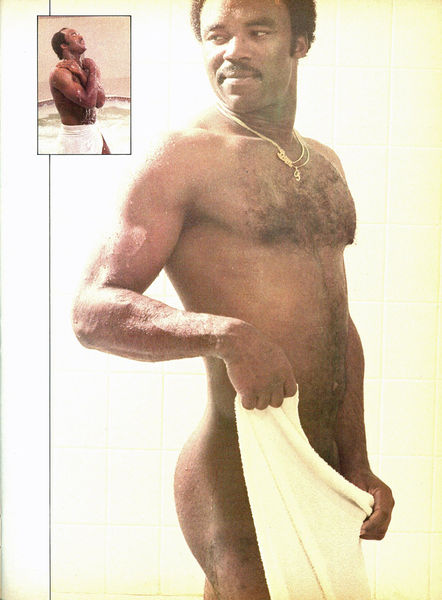 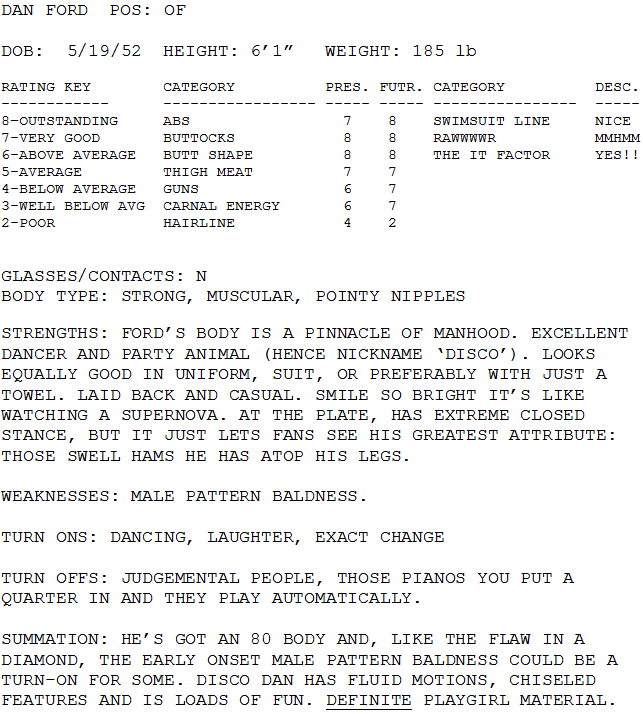 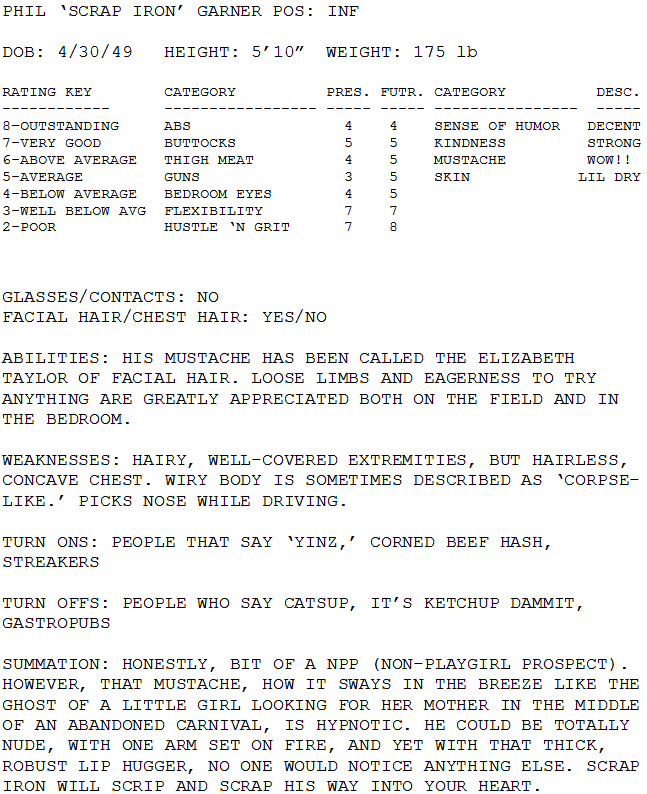 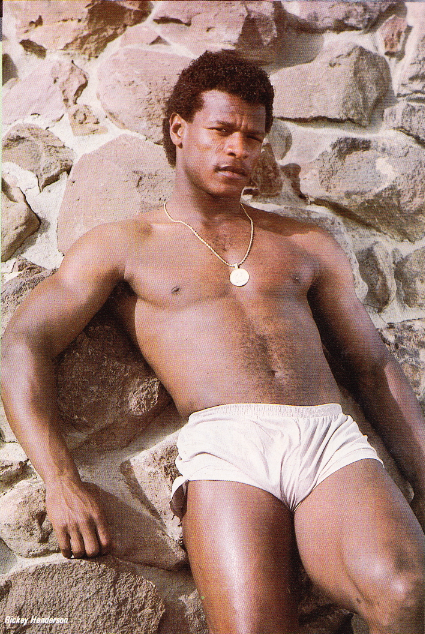 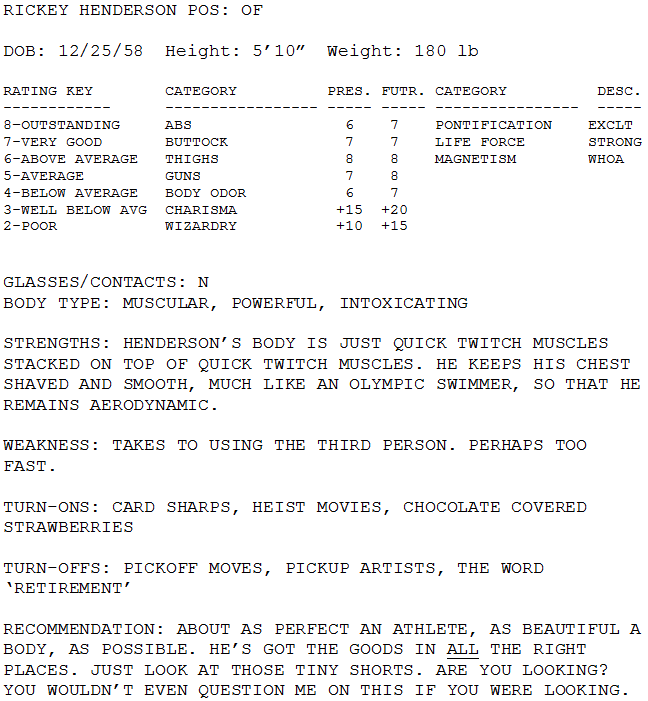 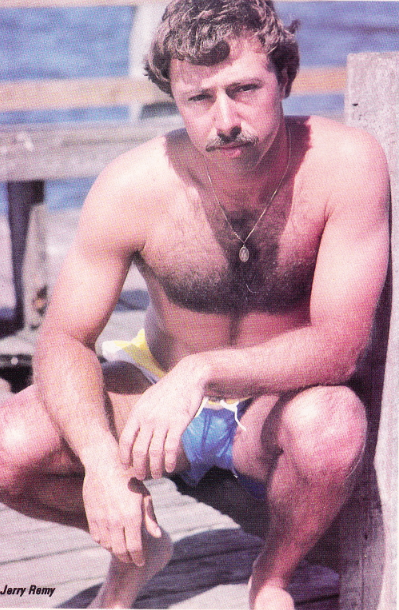 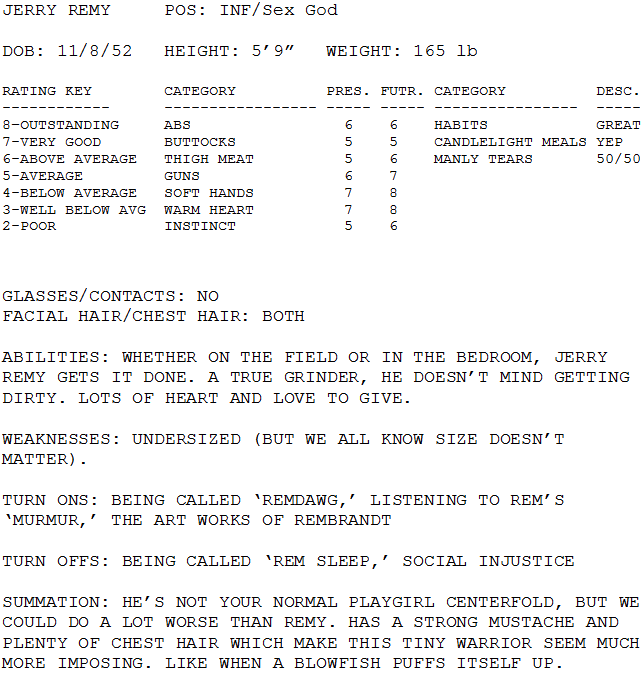 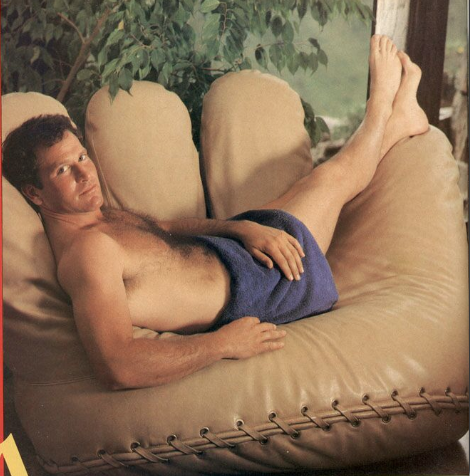 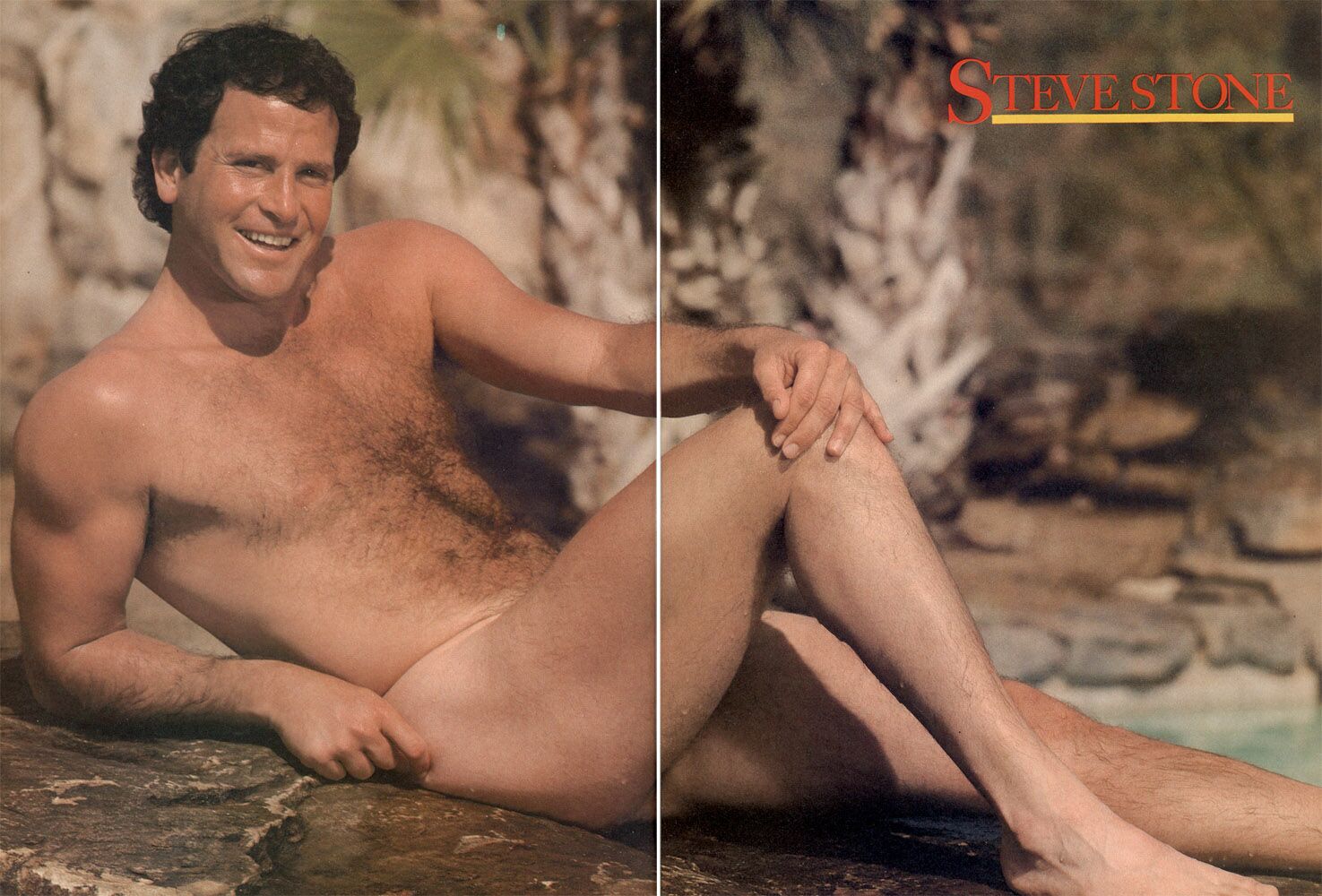 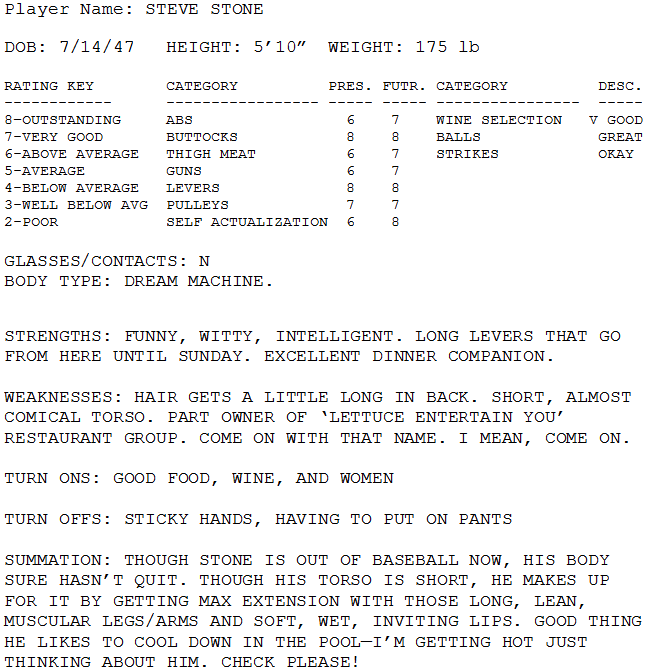 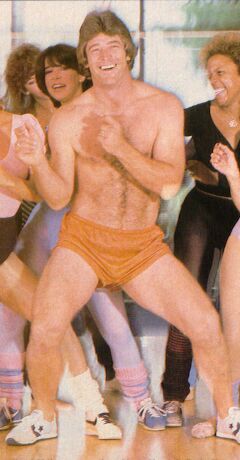 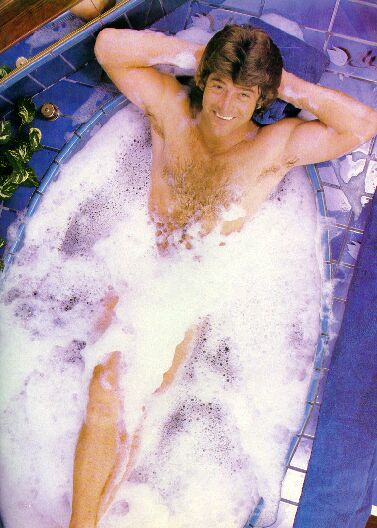 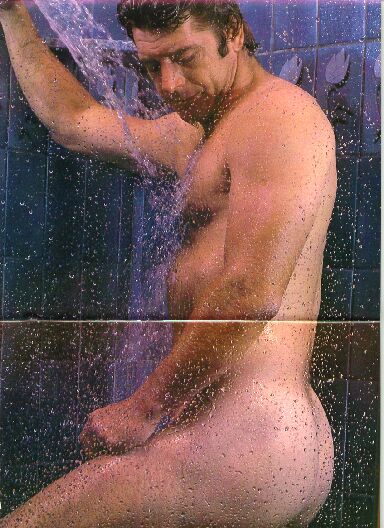 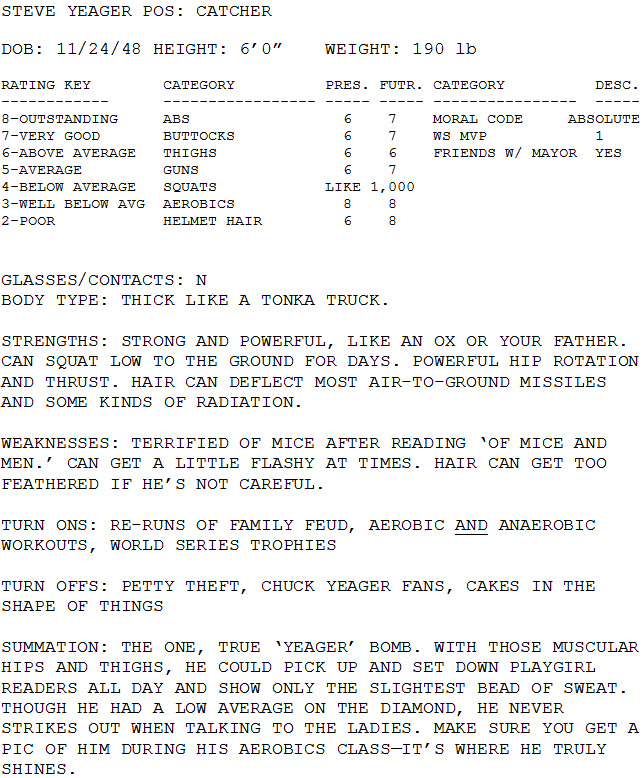 Reply to SteveOSama
mattsussman
No, Phil Garner is running through YOUR head all day.
Reply to mattsussman
timber
For some reason, that Phil Garner photo is positively frightening.
Reply to timber
andtinez
Ricky has sex appeal and Ricky knows it.
Reply to andtinez
matrueblood
Rickey also knows Rickey is spelled with an e.
Reply to matrueblood
misterjohnny
The IT department at work is going to be investigating me now...
Reply to misterjohnny
jivas21
Very funny stuff. Well done.

I can only imagine how envious Jason Parks is that he didn't come up with this idea for himself.
Reply to jivas21
sbnirish77
Does NESN know of this stuff? Remy could be in for a long night on tonight's game.
Reply to sbnirish77
cfliegel
I think the best way to get the Nats to play up to their potential is to pull a Lou Brown from Major League and turn that McCatty picture into a life sized cardboard cutout. "Every time we win, we peel a section"