I don't know how it happened, but Halloween is suddenly upon us. The playoffs have been so fun to watch this season – seriously, did you see Game 6 last night?! – that I had no idea that we were already at the end of the month. But here we are, suddenly having to worry about costumes, candy, skeleton decorations, and, above all, jack-o-lanterns.

If you're like me and just can't get enough of this baseball season, you'll want to keep it going as long as possible. I've come up with a few baseball-related pumpkin decorations that might be enough to frighten any baseball fan on your block. If you have ideas for any others, I'd love to hear them in the comments. (Just don't expect to carve a full stadium's worth of fans into your jack-o-lantern!) 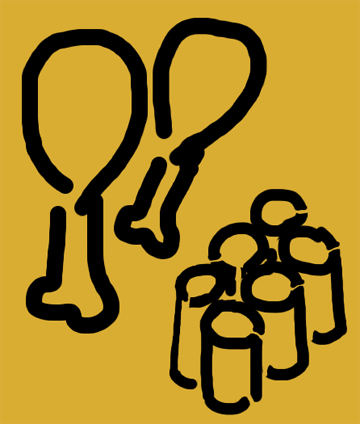 We'll start with a team that barely missed the playoffs. Any fans who have been following along with the sordid details and rumors of the Red Sox historic collapse this September will surely run away screaming from this beer-and-fried-chicken jack-o-lantern! 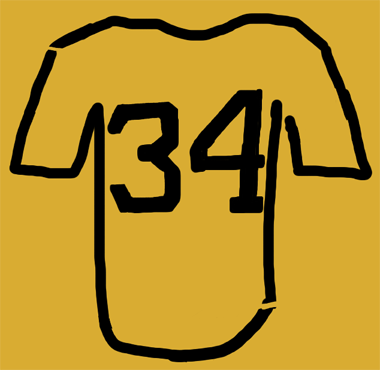 The Yankees, on the other hand, did make their way into the postseason dance this October, losing in the first round to the Detroit Tigers. The team finished with 97 wins, the best in the American League. If you ask any Yankees fan, though, they'll almost certainly tell you that they accomplished that feat despite A.J. Burnett, one of their high-paid starters. By the end of the season, a Burnett start scared any Yankees fan more than anything since George Steinbrenner and Billy Martin were going at it on a regular basis. Keep the fear alive with this Burnett-o-lantern. 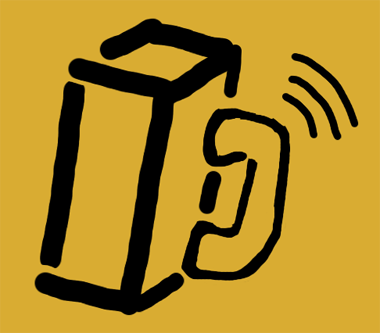 This World Series has been quite a ride, but the biggest story coming from the Fall Classic has been "bullpen-phone-gate". It only makes sense, then, that Cards fans (and Tony LaRussa himself) would develop a fear of the devices so quickly. If you truly want to scare a Cardinals fan, there is no better way than with this pumpkin.

I wish I had more jack-o-lantern patterns to give you, but these should do for now. All patterns should be real-world usable. If you have any more ideas for patterns, leave them in the comments! Happy Halloween (and good Game 7)!