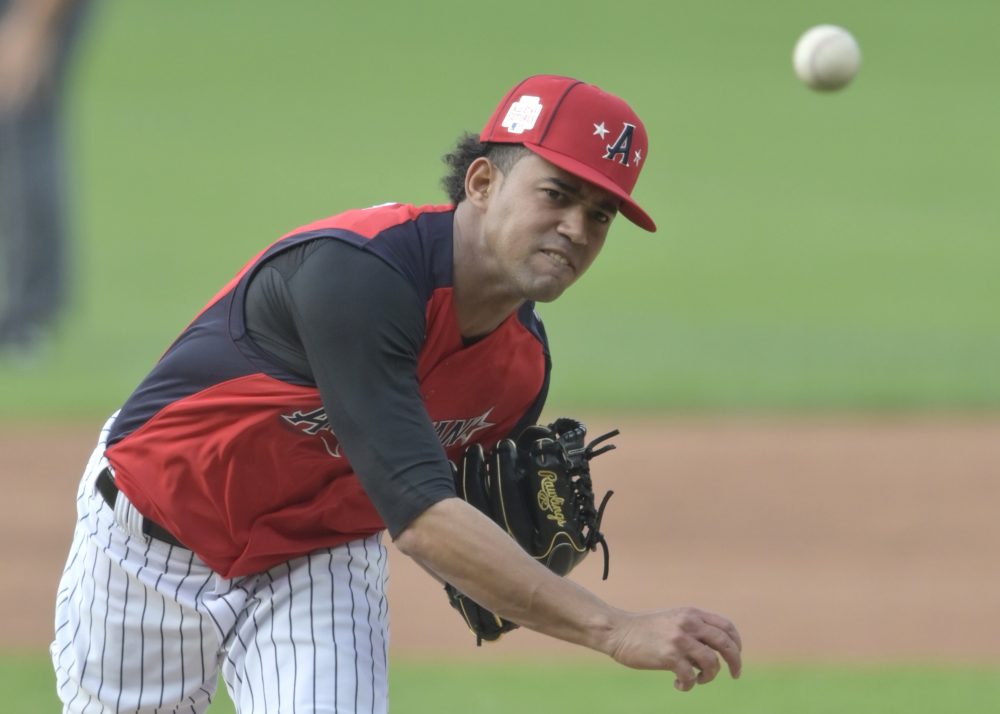 About three years ago or so, while offering me the Lead Prospect Writer gig to me, Sam Miller said the following: “I don’t care what else you write, but I need 30 team lists, a Top 101, a Midseason 50, and org rankings…on deadline.”

Who wouldn’t want to be the Lead Prospect Writer at Baseball Prospectus?

Thirty-plus years ago or so, Allan Simpson and company at Baseball America decided to start ranking prospects. By the dawn of the 1990s, it had expanded to a Top 100 list. This is the expected format. I’ve never really thought ordinal rankings were the best way to express or even capstone the breadth of our yearly prospect coverage, but as the current Editor-in-Chief once said to me. “The people love lists, Jeff.”

Now I am not a Rob Gordon by nature, although I would like my life to be like a Jo Adell home run. But at the start of my fourth national prospect list cycle—which I believe makes me the second-longest serving prospect haruspex in the site’s history—I have a grudging respect for the undertaking. Our product has not changed much in my tenure. The primary basis of the rankings and reports we will file here over the next few months are our staff looks. We’ve seen hundreds and hundreds (and hundreds and hundreds) of minor league baseball games this year, across the country and across all levels. We’ve debated the finer points of upsides and profiles in email threads. There have been a few conference calls started too late at night. There will be many more before it’s all filed away sometime in January.

It’s a fun intellectual exercise, and at times a less fun balancing act. How do you rank Jasson Dominguez against Deivi Garcia? Gilberto Jimenez versus Tanner Houck? And that’s just week one. We have a long-standing reputation for valuing upside, and it’s a philosophy I mostly agree with. There are a limited number of roster spots to fill, and it’s much harder to find stars to fill them.

That’s reflected in a small change to our grading system this year. We will be giving you a single grade, OFP. This is not pure upside, but the 75th percentile outcome Jarrett Seidler described last year. You could also call it “a reasonable good outcome” for the profile.

With upside often comes risk, and we tweaked that a bit this year as well. It’s now referred to as variance, and while it includes the usual potpourri of prospect risks—injury history, swing-and-miss issues, he’s a pitcher—it more expressly includes positive risk. We’ll describe how what that might look like when appropriate.

Otherwise, you can expect the usual. We’ll be writing reports for 20 prospects per team (yes, even the Nationals), plus a low minors sleeper and a personal cheeseball. We’ll have 25-and-under lists that contextualize the team’s young major-league talent among the prospects and gives a broader view of the organizational health. And our fantasy team will give you advice on who to trade for or trade away, and also comp every first base prospect to C.J. Cron in diminishingly amusing ways. Then we will meet back here in 2020 for a National Top 101 and organizational rankings.

Ultimately, all that follows is a showcase for the hours put in by our staff this year at the field. And while I dream of a better way to describe prospect outcomes, the work is important. Much of decision-making in baseball is driven on some level by what you could call a pref list.

You need to be logged in to comment. Login or Subscribe
Jeffrey Cottrell
Oh CJ Cron comp season. Let the holidays begin. Thanks for the lists. Peace1love
Reply to Jeffrey
David Sullivan
Looking forward to it!
Reply to David
Robert Hacking
Excellent. I love the age 25 and under list as part of the rankings. These articles help make the off season go by more quickly.
Reply to Robert