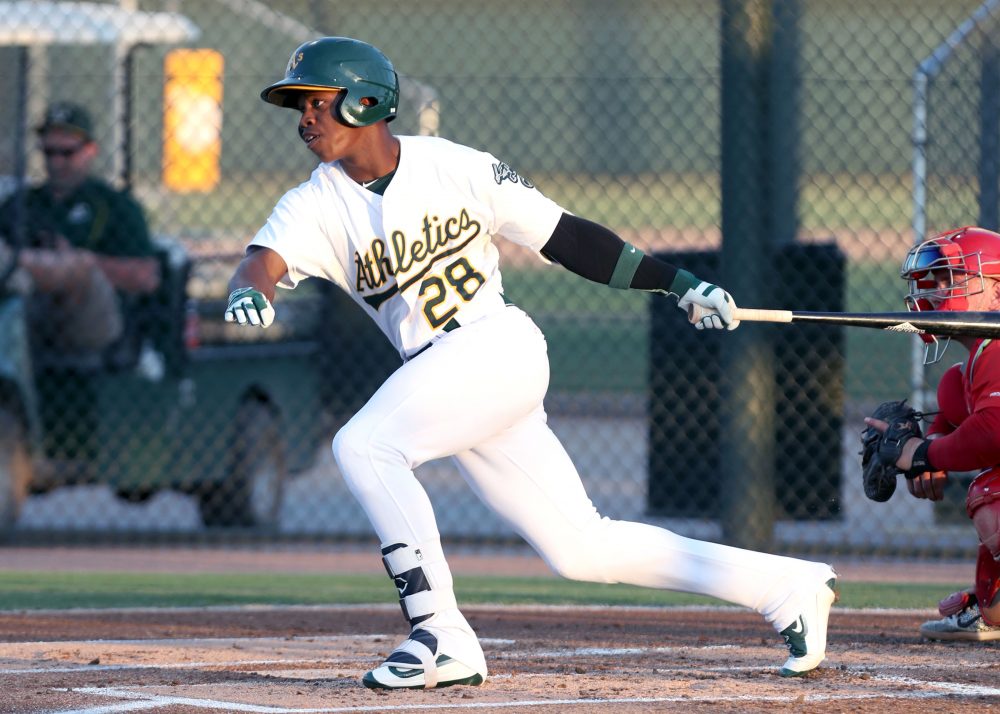 Why he missed: Catchers are weird. And Amaya doesn’t have the standout, obvious Top 101 “it-factor” of the backstops ahead of him on the 101. He doesn’t have Bart’s pop, Jansen’s hit tool or proximity, Murphy’s glove, Mejia’s overall bat, Ruiz’s level of polish at his age. He’s a very good catching prospect, a two-way catcher with a good approach and developing game power. We’re just not completely sold yet.

Why we might be low: Catchers are weird, but let’s throw that out for a second. He was a 19-year-old in full-season ball who showed a good approach and developing game power. He is very likely to stick behind the plate and even be above-average at an incredibly valuable defensive position. That sounds like a Top 101 prospect.