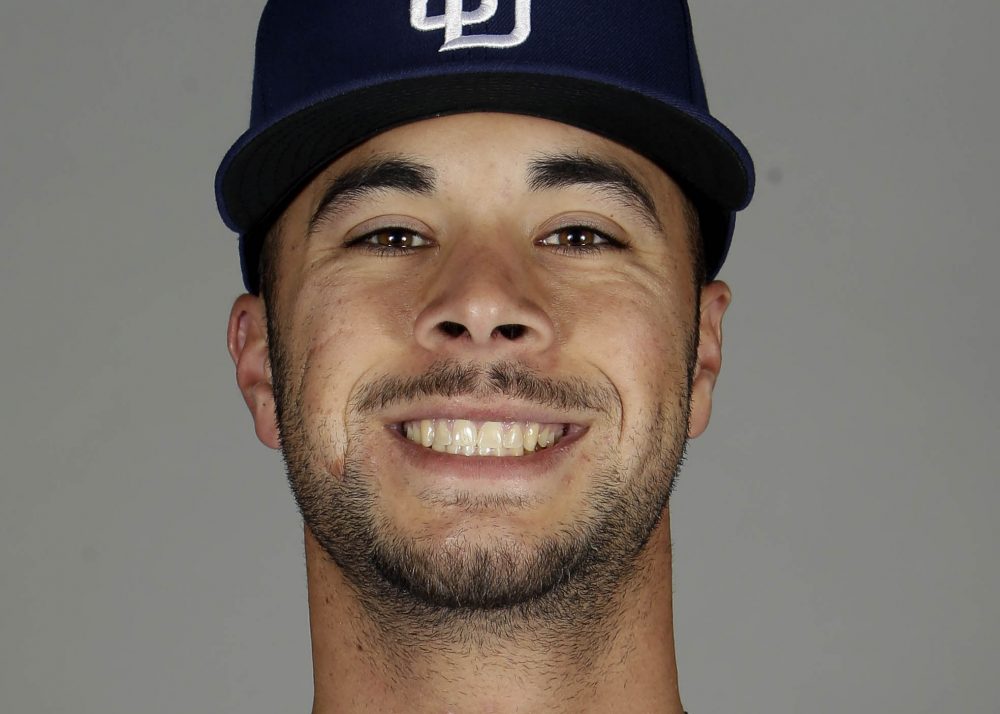 The Situation: Joey Lucchesi, the San Diego Padres’ reigning minor league pitcher of the year, will get the call on Friday night to replace the injured Dinelson Lamet in the Padres rotation. Lucchesi had a solid spring, establishing himself as the most viable candidate to grab the first opening in the San Diego rotation.

The Background: After being passed over entirely during his junior season at Southeast Missouri State, Lucchesi was nabbed in the fourth round, 114th overall by the Padres, signing well-below slot for just $100,000. Lucchesi has since breezed through the minors, to the tune of a 1.99 ERA and 0.99 WHIP in a little under a season and a half. The big lefty finished the year making nine starts for Double-A San Antonio, maintaining the sterling numbers he had posted at stops in the lower minors. In addition to striking out over a batter per inning (10.1 K/9 career), Lucchesi had a ground-ball rate over 50 percent at both High-A and Double-A last season. The numbers alone should make Lucchesi one of the more interesting prospects to get the call this season.