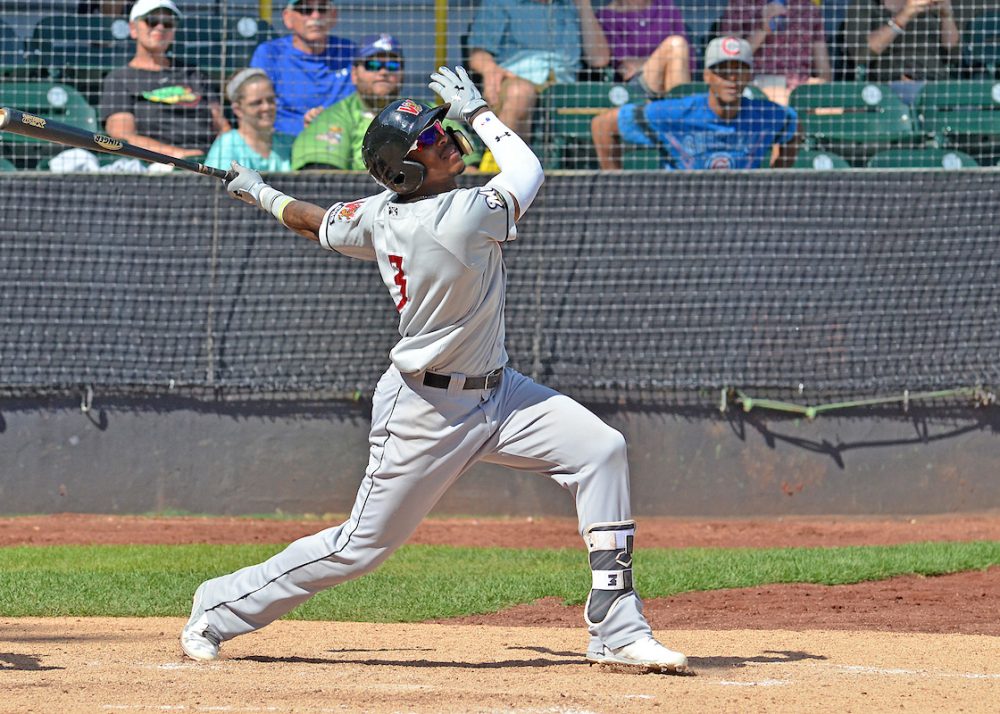 This is the last installment of my thoughts on AFL prospects.

Michael Chavis, 1B/3B, Boston Red Sox (Peoria Javelinas)
Chavis’ development is on track, but the Red Sox already have their third baseman of the future in Rafael Devers, so Chavis is in Arizona working on his plate discipline and defensive versatility. Mitch Moreland was a one-year patch and Sam Travis has not seen his power develop so Chavis is playing some first base as well. He has handled third base so far and he looks comfortable around the bag at first as well. His arm is strong enough and accurate enough for third so there might even be the possibility of LF, though the Red Sox outfield is crowded with youth as well.